Female full-time workers made 78 cents for every dollar earned by men in 2013, according to the Institute for Women’s Policy Research.

And so, at an event in Nevada Tuesday, one young girl had a very practical question for Democratic presidential candidate Hillary Clinton.

“Do you think when you’re president you’ll be paid as much as if it were a male?” 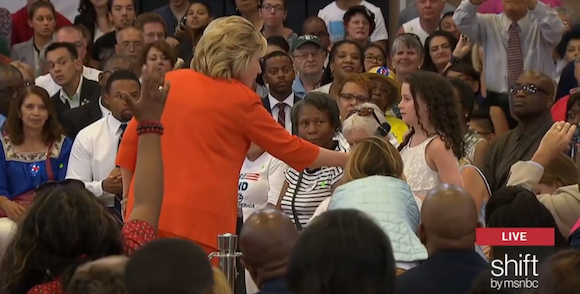 The girl received a huge applause and cheers for her question. 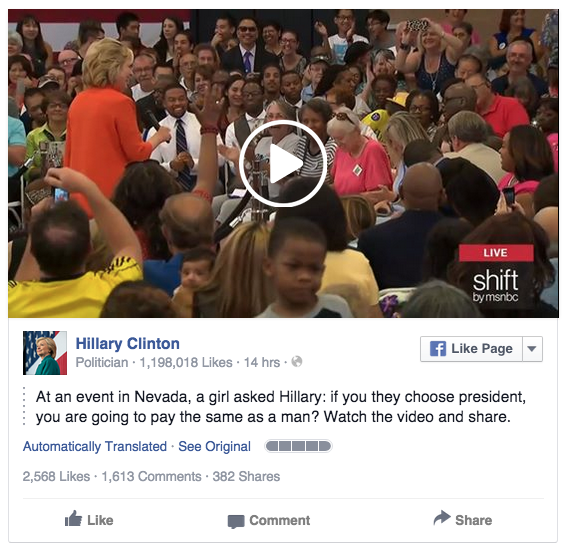 “Well, this is one of the jobs where they have to pay you the same,” Clinton responded. “But there are so many examples where that doesn’t happen, where women doing the same job are not paid the same. So as president, I’m going to do everything I can to make sure not just the president gets paid the same, whether it’s a woman or a man, but every woman in every job gets paid the same as the men who are doing that job.”