‘The X-Files’ Is Coming Back With Six New Episodes 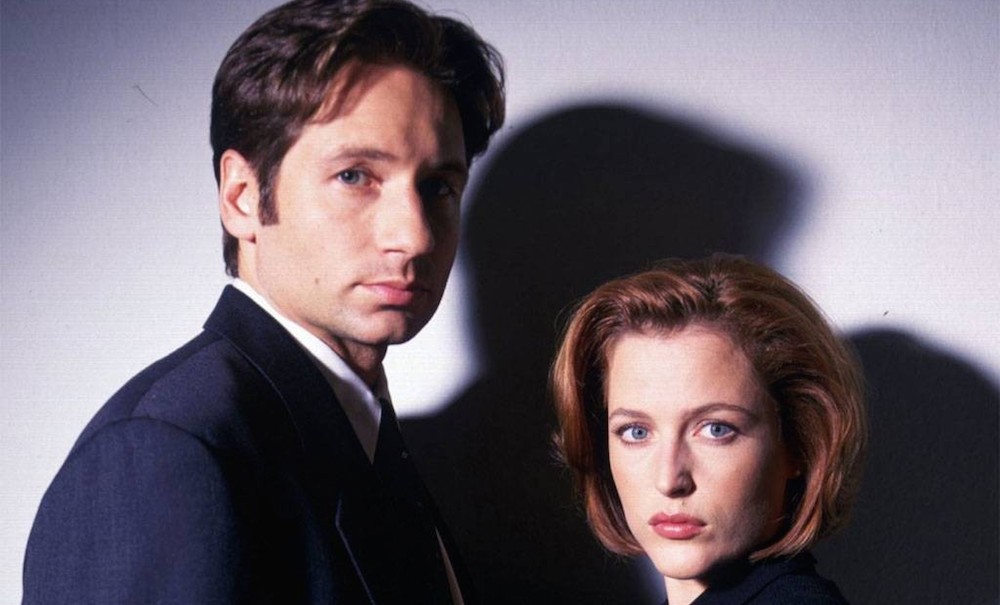 The truth is out there — The X-Files is returning to Fox for a six-episode limited series with show creator Chris Carter and original stars David Duchovny and Gillian Anderson reprising their roles as Agents Fox Mulder and Dana Scully.

“I think of it as a 13-year commercial break,” Carter said in a statement. “The good news is the world has only gotten that much stranger, a perfect time to tell these six stories.”

Speaking of six stories, only six of The X-Files‘s 202 episodes were set in Boston, but they were memorable ones. Perhaps the most noteworthy one is “Medusa,” an episode from the eighth season about a string of strange deaths in the Boston subway system. 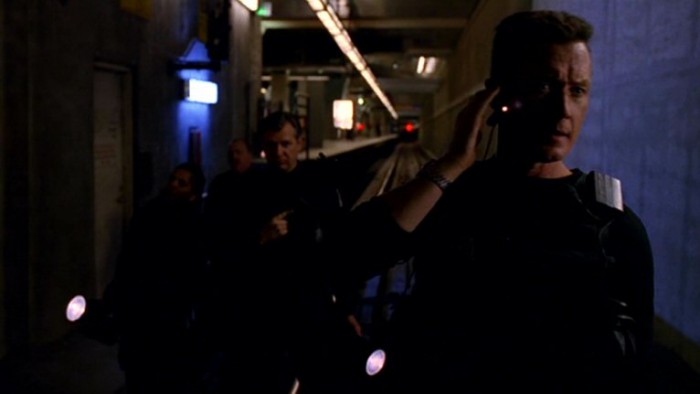 “We had the privilege of working with Chris on all nine seasons of The X-Files — one of the most rewarding creative experiences of our careers — and we couldn’t be more excited to explore that incredible world with him again,” Dana Walden and Gary Newman, Chairmen and CEOs of Fox Television Group, said in a statement. “The X-Files was not only a seminal show for both the studio and the network, it was a worldwide phenomenon that shaped pop culture — yet remained a true gem for the legions of fans who embraced it from the beginning. Few shows on television have drawn such dedicated fans as The X-Files, and we’re ecstatic to give them the next thrilling chapter of Mulder and Scully they’ve been waiting for.”

Though the return date of The X-Files has yet to be announced, it’s exciting knowing the wheels are in motion. Be patient, X-Files diehards — it’s what Scully would have wanted.

Always a pleasure to have Boston.com’s Perry Eaton in studio for a chat. After we talked a bit about Pearl Jam at Fenway and Perry’s new podcast, he filled us in on Game of Thrones live and Narragansett’s new Bananagrams-themed brew. END_OF_DOCUMENT_TOKEN_TO_BE_REPLACED

No, not from afar, from the comfort of her couch. From the actual awards themselves. That’s where Meredith Goldstein was for the Oscars. She shared all the juicy, first-hand details with me. END_OF_DOCUMENT_TOKEN_TO_BE_REPLACED

It was wonderful having our good friend Meredith Goldstein back in studio this morning. She dug into the latest edition of Love Letters, which prompted us to play this song. And of course we had to discuss the Oscars. Make sure you’re following Meredith on Twitter, as she’ll be live-tweeting the awards this Sunday night. END_OF_DOCUMENT_TOKEN_TO_BE_REPLACED

Our first edition of TV Sets for 2016 might be better than every edition from 2015. END_OF_DOCUMENT_TOKEN_TO_BE_REPLACED