With ‘Top Chef’ in Boston, 5 More Reality Shows We’d Like to See in the Hub

Alert the media and sound the alarms – Bravo has finally deemed us ‘camera ready’ with “Top Chef” currently filming its next season in Boston. Let’s be honest, Boston hasn’t had the best record when it comes to reality shows. For every “Boston’s Finest,” there’s been a “Southie Rules” & “Wicked Single” to give us and the rest of the country the douche chills. But with “Top Chef” coming to town, they’ll get to introduce the world to the culinary dynamos that reside and work in and around the area.

With reality TV making it’s resurgence in the Bay State, here’s a five shows we’d like to see spend a season or two in Boston.

Dear Bravo and Andy Cohen, Beacon Hill has created the show bible for you. These broads are so bored & cut throat, they make Theresa and Ramona look like pussycats. They’re fighting over what schools to send their kids to, who’s being invited to what party, who has the right bags and clothing (She bought that second hand on Ebay? Ew!), who’s getting kicking out of their inner circle, and why in God’s name would Marcy plan a dinner party at Strega? Was the Olive Garden booked, you dolt? How gauche! Watch the drama unfold, while you enjoy Skinny Girl cocktail turtle time in the Bravo Clubhouse and judge the women like they’ve never been judged before.

If there was ever a show that should be sponsored by World Star Hip Hop, it’s “Bad Girls Club.” Not the classiest of shows, but for some reason the biggest mental cases/loose cannons seem to come from MA. I believe Watertown’s own, Ripsi, lasted one night in the house before being shown the door thanks to getting blackout drunk and fighting the entire cast and crew. I say we get the biggest lunatics in the state and go Gladiator style. If they survive– mazel. You can have what’s left of your dignity and whatever permanent scars you receive while finding out that you are, in fact, the baddest bitch in Boston. If they don’t, one less trip to the ER following a night of Dr.McGillicutty Intense Apple Pie and Vicodin (SAFETY FIRST!).
The dirt these ladies rake up could fill up at least five burn books. Find out who’s running the show nowadays and maybe if we’re lucky, Margaret Greig would join the cast. How much would production have to *ahem* “donate” to the state to get on camera visits between Margaret and Catherine Greig? We could really get to know the woman who went on the run with Whitey or get to know the woman the editors want her to be. Make a fund for when Catherine gets out of jail (who would production have to pay off to move up Catherine’s release date? If they could catch her walking out of jail live & during prime time – even better), toss a few bucks on her canteen card and I’m sure she’d ready for her close-up, Mr. Demille.

“Jersey Shore” introduced us to a group of orange, attention-seeking, alcoholic meat heads, so why wouldn’t they want to keep the brand going on the Jersey Shore of New England– Hampton Beach. Meet the week long/weekend warriors who spend their days boozing it up on the beach and binge drinking at night at the Casino Ballroom or on the beach, as long as the cops are cool. Toss them a couple bucks or a couples beers and they’ll turn their heads. Not that I would know from previous experiences or anything… 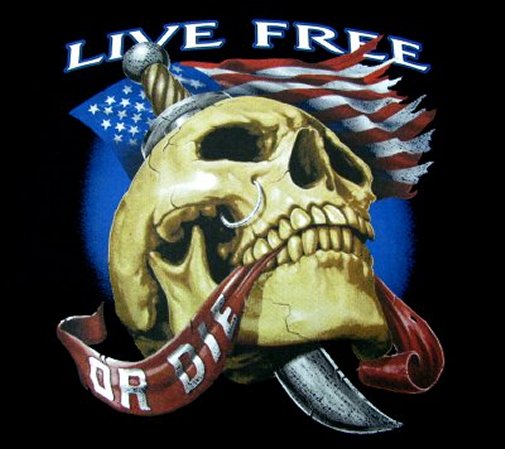 Film it during the winter and take away their space holders. If they don’t get a spot, they have to leave the neighborhood and move to Fall River. Make the mini-challenges shopping trips before a storm at Market Basket and it will be the bloodiest season ever.

We’ll be entertaining any and all offers for our ideas. If you’re going to pay them to embarrass themselves on TV, we should at least make a couple bucks off them too.