Why Drake’s OVO Sound Label Is Being Built on Singles, Not Artists 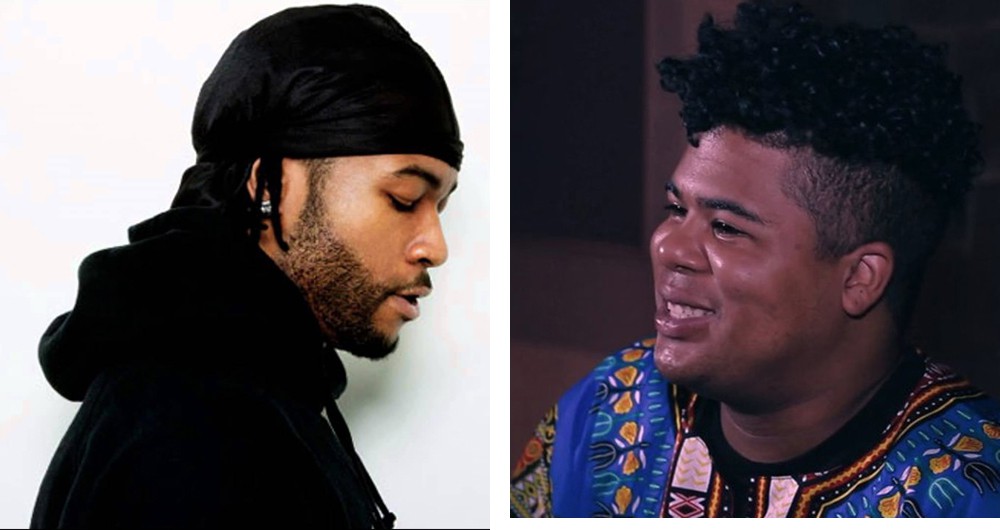 As PartyNextDoor gears up to play a sold out Royale this Saturday, no one in attendance will be questioning the staying power of his debut album, PartyNextDoor Two, released last year. At best, his dystopic mood discretely drifts along digital distressed production. At worst, it’s an endless bong swirl odyssey that gets lost in its own murkiness.

The success of “Recognize,” the album’s lead single, was well deserved; PND slathers his raspy croon on a dope beat followed by Drake’s signature lusty sway. While “Recognize” managed to momentarily place the spotlight on the Canadian artist, will he ever be able to outdo that track? Here are a few of his OVO Sound counterparts with singles so huge, we wonder if their future discography will live up to the hype.

To classify ILOVEMAKONNEN as a singer is not only terribly generous, it’s a travesty. The success of last year’s “Tuesday” wasn’t because of stellar songwriting or dazzling vocals. It’s the perfect, catchy club track that always comes on when you realize how wasted you are right before discovering it’s last call–and that’s part of its charm. ILOVEMAKONNEN’s spaced out disposition on “Tuesday” surprisingly works in his favor, but seems impossible to emulate on future projects. But at least we’ll always have this epic mashup.

Hearing rappers trade filthy boasts on a record is nothing new, but P. Reign’s salacious swings and cringeworthy references on”DnF” were shocking in their own right. P. Reign’s flow isn’t half-bad, but the song’s insistence of getting completely wasted and arbitrarily hooking up with the first person that looks your way almost makes this practice sound woefully underrated. Future seals the deal with his ever so seductive auto-tune and Drake tries to make yet another meaningful connection with a meaningless one night stand–when will Drizzy learn?

For those of you who are reading this and adamantly oppose The Weeknd appearing on this list–hear me out. He is hands down the most talented artist mentioned in this article, but his disappointing glide into mainstream music ventures (being featured on the 50 Shades of Grey soundtrack, collaborating with Ariana Grande) have made his night-prowling melodrama seem almost gimmicky. 2011’s House of Balloons is The Weeknd at his most authentic stage of sinister, with “Wicked Games” serving as the mixtape’s centerpiece. His dark lyrical confession of a dangerous, unfulfilling affair matches the tenor of a sultry beat–and is when he is at his best.

Enter to win tickets to see Trio Da Kali at The Villa Victoria Center of the Arts (Newton, MA) on April 10th. END_OF_DOCUMENT_TOKEN_TO_BE_REPLACED

END_OF_DOCUMENT_TOKEN_TO_BE_REPLACED

Enter to win tickets to Rhye at The Paradise on February 28th. END_OF_DOCUMENT_TOKEN_TO_BE_REPLACED

Her new album has been pushed back, but we have Kimbra’s new single for you. END_OF_DOCUMENT_TOKEN_TO_BE_REPLACED

The folk duo returns with a new record this week. END_OF_DOCUMENT_TOKEN_TO_BE_REPLACED

Now that we’re done looking back at 2017, let’s look ahead at 2018. END_OF_DOCUMENT_TOKEN_TO_BE_REPLACED

Our first Song of the Week for 2018. END_OF_DOCUMENT_TOKEN_TO_BE_REPLACED

In a year when so many things were off, the music was right on. END_OF_DOCUMENT_TOKEN_TO_BE_REPLACED