Why does this generation have fewer sexual partners than their parents? 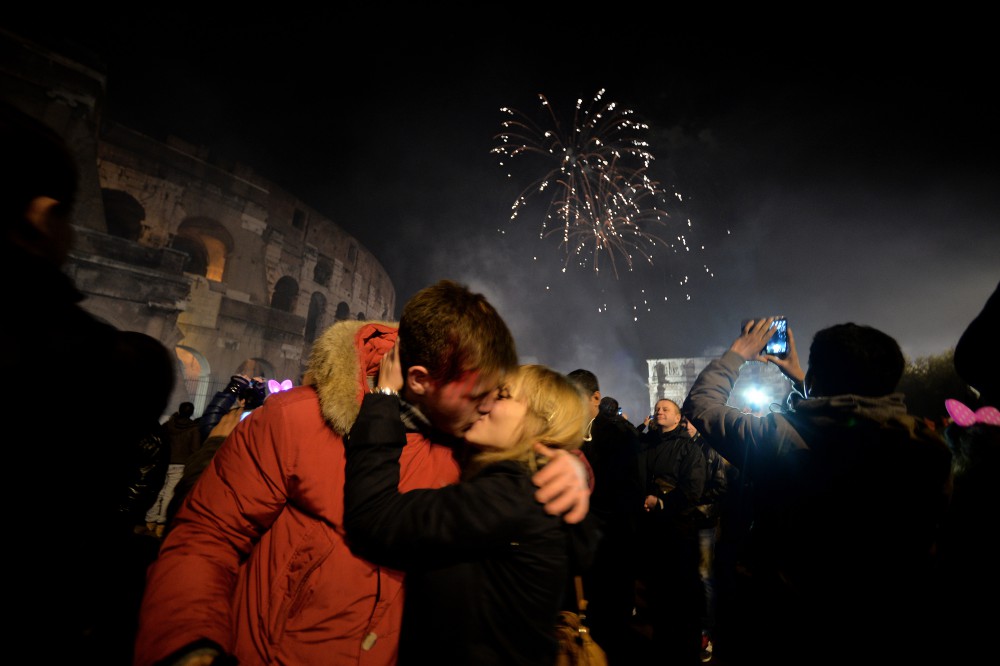 Millennials have taken their share of flak, as emergent generations are wont to do: we’re on our phones too much, we’re too entitled, we’re too promiscuous.

Wait. Let’s talk about that last one. 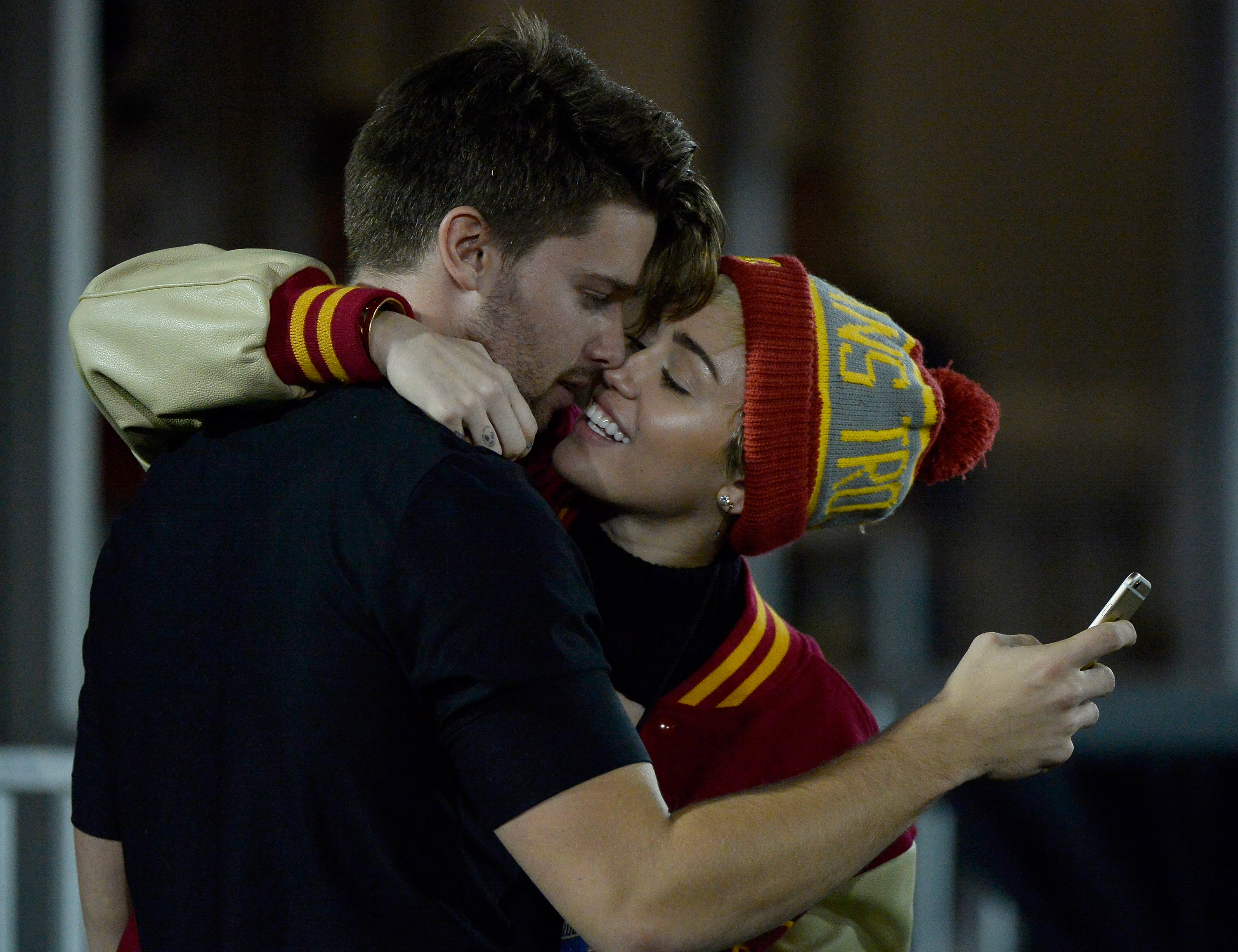 A recent study from San Diego State University says that millennials tend to have fewer sexual partners than both generation X and their baby boomer parents.

According to the study, millennials are projected to have eight sexual partners in their lifetime. Generation X had 10, while baby boomers had 11.

The study analyzed data from a nationally representative survey of more than 33,000 U.S. adults. 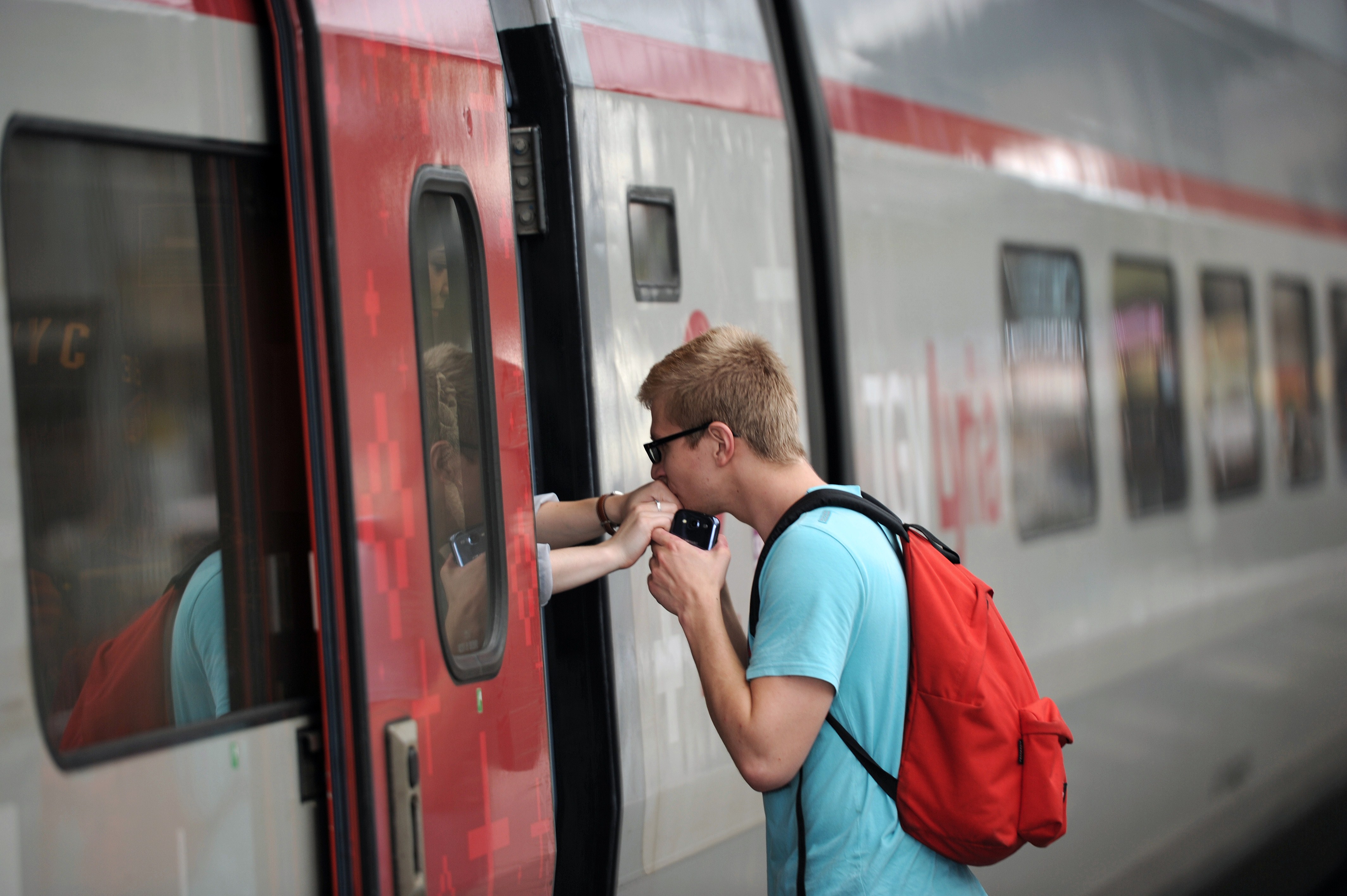 Thanks to apps like Tinder, millennials have instant access to prospective partners. Despite this, they’re taking a conscientious approach to sex.

Why? Risk may be a factor: According to the CDC, there are currently 110 million STI infections in America. Millennials are more aware of the risks that come with intimacy.

The millennial generation also has shifting attitudes toward pre-marital sex, same-sex relationships and marriage as an institution. Acceptance of pre-marital sex was at 58 percent in 2012 among millennials, and 44 percent held that they had no problem with same sex relationships, both steady increases than when young people were asked the same questions in 1990.

While every millennial experiences the idea of sex differently, the San Diego State University study does appear to indicate an increased awareness of risk, a focus on safety and an acceptance that not everyone is going to approach sexuality the same way.

“In 2015, we don’t have our heads in the sand anymore,” said SDSU psychology professor Jean M. Twenge, who led the study. “The majority of Americans now believe there’s nothing wrong with sex before marriage.” 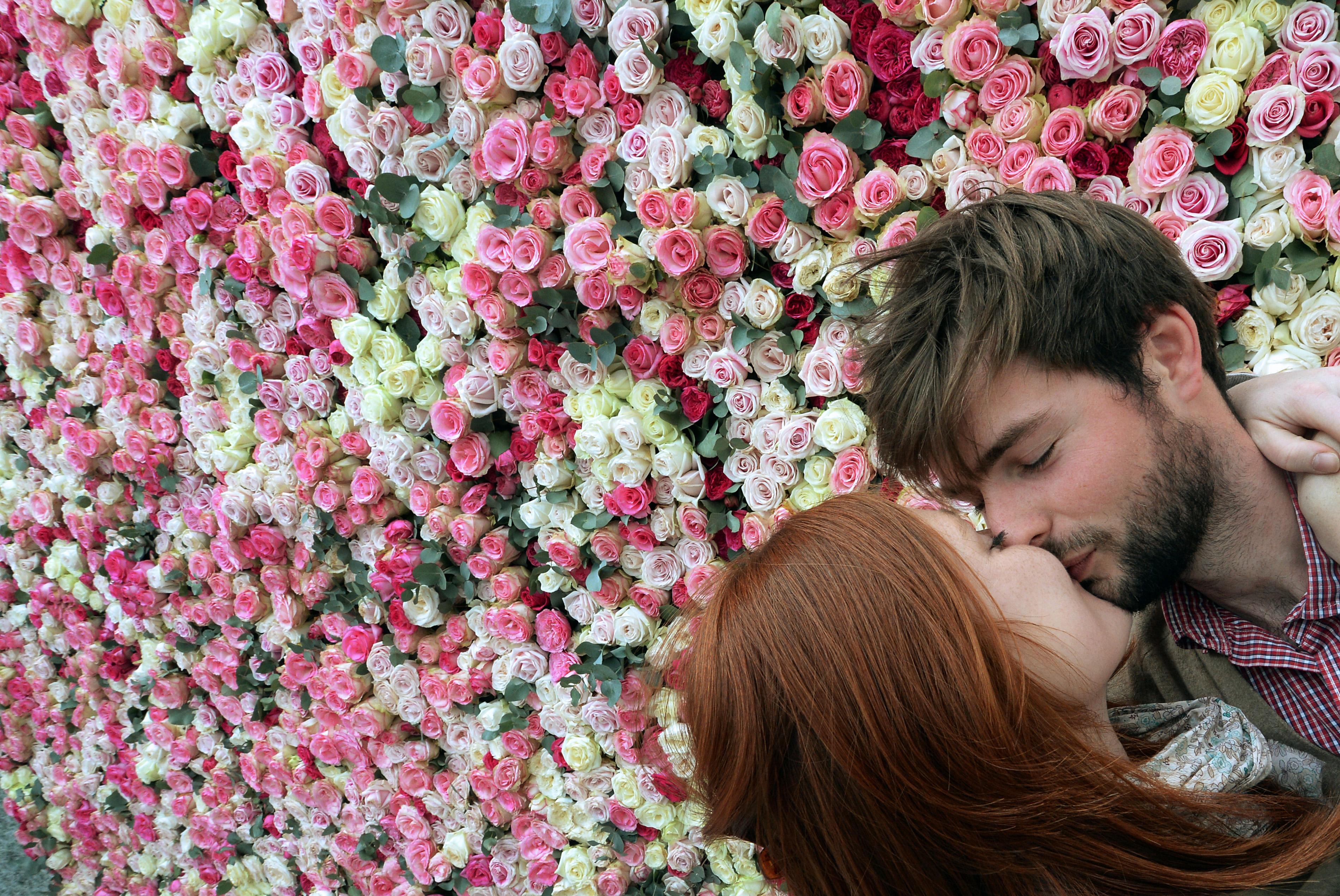