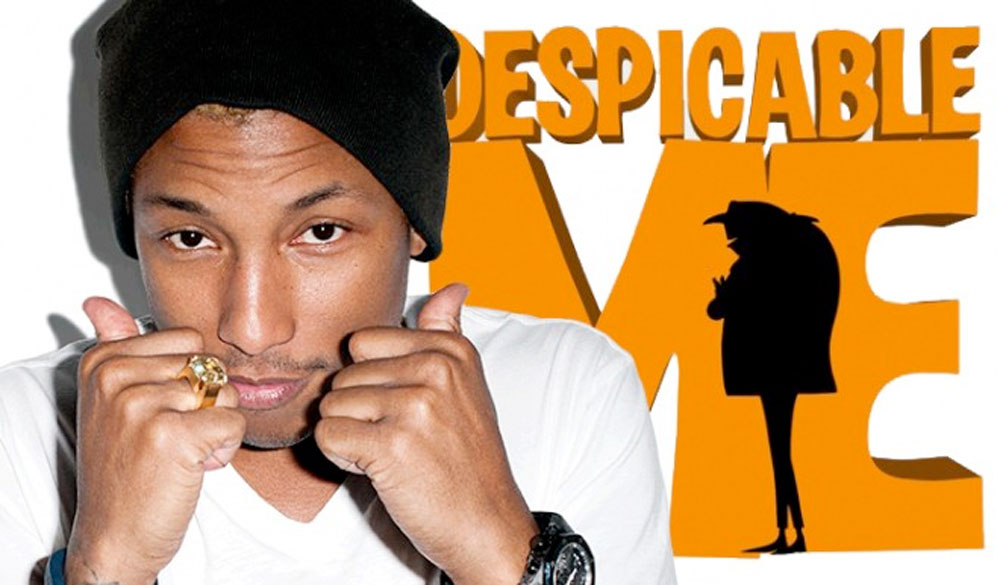 I just listened to all 75 songs eligible for consideration for an Oscar nomination in the best song category, and I no longer want to have anything to do with either music or films anymore. Considering the pool of overly sentimental, try-hard bellowing and melodramatic hambone sparkling the Academy had to choose from this year, these songs below, while still almost universally bad, are downright genius by comparison. Seriously, go pick five of these at random, and then when you’re done cleaning up your lunch from all over the floor, you can turn in your ears on my desk on the way out.

As for the single worst song eligible for an Oscar nomination, that one was easy, Snoop Dogg’s “Let the Bass Go” from “Turbo.” No words are necessary.

Without further ado, here are the nominees.

This film is about a couple of 18th century immigrants taken from their family, which sounds traumatizing, until you compare it to this maudlin sack of wind that sounds like it was written based on a demo pre-set on a retro-Casio keyboard.
At the very least, this tidy little breezy groove gives Pharrell Williams some much needed attention after having not shown up on any memorable songs this year.
OK, while the version from the Disney film is a bit too hammer-wielding-jazz-handed, we can certainly see the appeal of the Demi Lovato single version for the next time we need to build up some confidence after a breakup or for going off a ski jump for some reason, perhaps both at once.
Karen O’s appearance kind of screws up the whole premise of the “The Oscars are lame and out of touch” thing we had planned out here, but while this fragile acoustic number works in the context of the film, it’s nothing we’re rushing to put on at home any time soon.
Bono really Bono’d this one good, didn’t he?