What Else Is On: The Best Film Screenings to Check Out in Boston This May 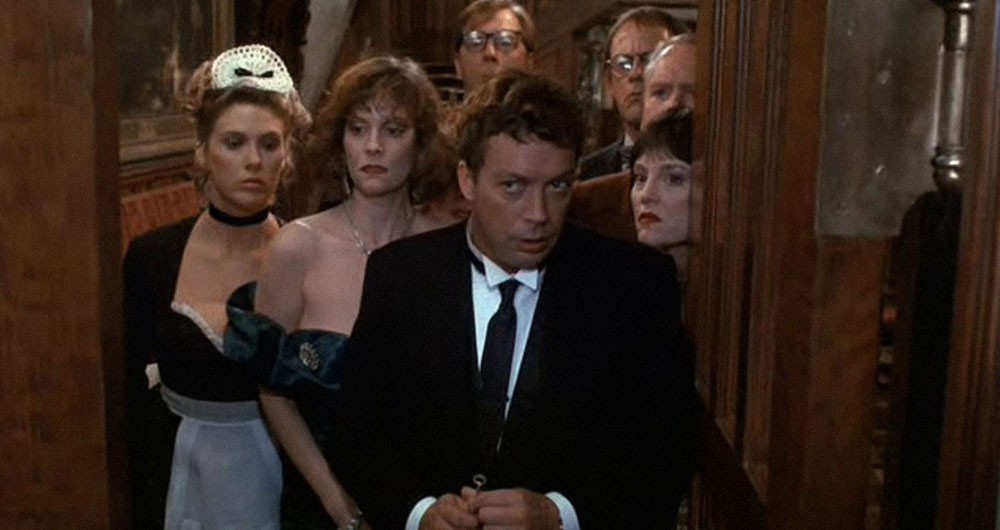 I don’t want to jinx anything… but it’s starting to feel like spring (and all the joy that it brings) may finally be here. Along with this, dare I say “nice,” weather comes a wealth of juicy film screenings, enough to satisfy both the diehard cinephile and the casual filmgoer in us all. From wicked cult classics to films all about moms, here are the best film screenings to check out in Boston this month.

Celebrate Mother’s Day right! If your mom is anything like my mom, take her to this double feature, and you’ll go down as the favorite child ever. If your mom ISN’T like my mom, then chances are she’ll scorn you for bringing her to see two films that portray motherhood in such a “not-so-flattering” light.
A free screening of a beloved yet little-seen classic followed by a discussion by Boston University’s Aaron Garrett? Sign me up! This is your chance to catch a glimpse of this once lost film on the big screen.
While this film was Charlie Chaplin’s big break into talking pictures, it’s probably best remembered as a landmark political satire whose influence can still be felt today. In fact, influential is an understatement. Come celebrate its 75th anniversary.
Looking to get your ultimate B-movie fix? Then look no further than Russ Meyer’s tale of badass ladies with its bizarre, violent, and strangely progressive take on gender politics. Cult film would never be the same again. Come celebrate its 50th anniversary.
You may have never thought you needed a double feature comprised of psychological thrillers about female sexuality and repression, but you most certainly do! Hitchcock and Polanski at the height of their powers… Need I say more?
If you prefer to not take on the Brattle Theatre’s evil mommy double feature, then be sure to celebrate the holiday with this camp classic. When I think of all-time best “so bad it’s good” films, this one usually pops into my head. Just be sure to keep your wire hangers at home and out of sight.
A momentous Oscar-winner in every sense of the word. Everything is dazzling and iconic, from the visuals and the period detail to the story and the performances to, of course, the music. It’s all about the music.
What happens when you take a handful of some of the funniest performers, toss them into a classic board game adaptation, and let them bounce off of one another? You get this comedy classic, gleaming with such dark go-for-broke goofiness, hilarious one-liners, and that one dead singing telegram girl.
Featuring gross-out gags that will actually make you gag, this midnight classic perfectly updates the mad doctor tale for the ’80s. You’ll laugh, you’ll cover your eyes… maybe at the same time.