Well, That Was Fast…Ship Your Enemies Glitter Ends 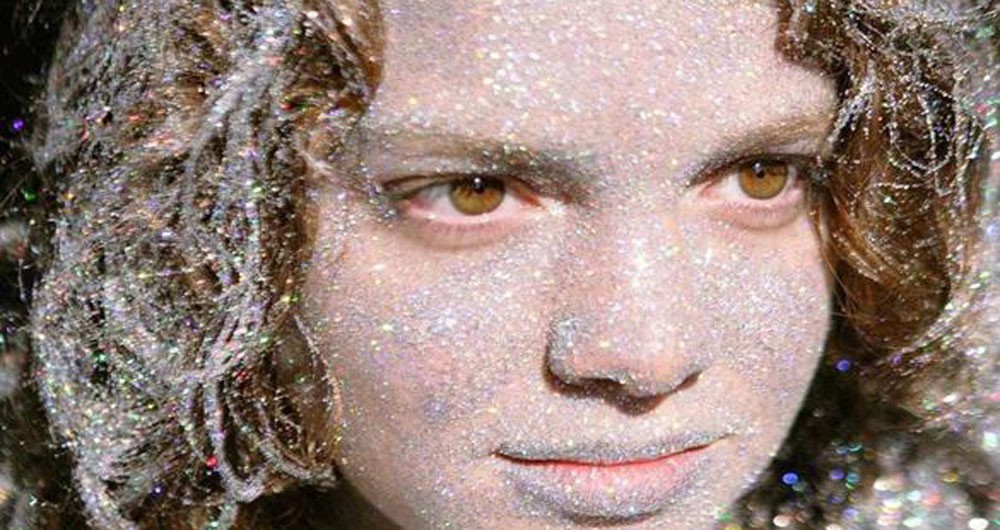 Sometimes, the arrogance of youth is no joke…and no, that is not in reference to the two servings of Easy Mac that I just inhaled at 8 a.m. Australian startup Ship Your Enemies Glitter, a service that offered to send “the herpes of the crafts world” to anyone in the world with an attached note for only ten Aussie dollars, went viral and subsequently imploded in the space of 48 hours. What happened?

The sole proprietor of Ship Your Enemies Glitter, a 22-year-old Australian by the name of Mathew Carpenter posted this update to Twitter after the site had been live for less than 24 hours:

In spite of his age, Carpenter has already spearheaded a number of other startup efforts (a special favorite is D**k Pic of the Week), but the rate at which the glitter bombing service came into the public consciousness proved to be too much. After the site had crashed multiple times, Carpenter had begun to implore buyers to stop using the service on Product Hunt, where it had originally been discovered.

“Hi guys, I’m the founder of this website. Please stop buying this horrible glitter product – I’m sick of dealing with it. Sincerely, Mat,” he wrote.

The Ship Your Enemies Glitter site is still live, but if you were holding off on sending an envelope full of the stuff to a hated coworker then you might want to start looking into rhinoceros poop, as all purchases have been suspended. As of now, Carpenter is working through the glitter orders and personally sending each one, an undertaking that must be filled for thousands of purchases.

While it’s easy to make a profit on glitter, Carpenter’s brainchild has backfired if only because he’s doomed to be covered in the stuff for the next couple of weeks. It was nice while it lasted, SYEG, and can someone get this guy a copywriting award for the phrase “vomit up a tonne of glitter?”

Artists for Humanity Co-founder Jason Talbot and Major Gifts Director Emily Smaldon were in studio this morning with Mallory Bazinet, Event Manager for GrandTen Distilling. Jason and Mallory talked about The Contemporaries, their upcoming event to launch a new patron group for young professionals. Click here to join them on Thursday, August 17! END_OF_DOCUMENT_TOKEN_TO_BE_REPLACED

Carl Isaacs, General Manager of Renewal by Andersen of Boston joined me in studio this morning to talk about a special offer: save 20% on windows and patio doors and your installation is included. Listen in for the details! END_OF_DOCUMENT_TOKEN_TO_BE_REPLACED

This should never have happened. END_OF_DOCUMENT_TOKEN_TO_BE_REPLACED

I spend far too much time on Twitter. Here’s a handful of posts from last year that I found to be entertaining on one level or another. Enjoy. END_OF_DOCUMENT_TOKEN_TO_BE_REPLACED

Aida Villarreal-Licona is the Events Coordinator for SoWa Boston’s Art & Design District. She was in today to talk about their holiday shopping event this Thursday December 15 from 4-8 p.m. at 450 Harrison Avenue. A great opportunity to help local artists and get some holiday shopping done! END_OF_DOCUMENT_TOKEN_TO_BE_REPLACED

Natalie Lemle was in to talk about ArtLifting, a program that aids homeless and disabled artists. Currently, 72 artists in 11 states are receiving 55% of all profits from your purchase of their artwork and photography. Click “more” to hear my chat with Natalie and to see work from one of the artists. END_OF_DOCUMENT_TOKEN_TO_BE_REPLACED

Apologies in advance for burying this in your skull forever. END_OF_DOCUMENT_TOKEN_TO_BE_REPLACED

If you like cover songs, you’re gonna love this. And by love, we mean probably hate. END_OF_DOCUMENT_TOKEN_TO_BE_REPLACED

Whether you celebrate the unofficial beginning of summer on Memorial Day weekend, or Meteorological Summer on June 1, or the Summer Solstice, make no mistake: summer is here. END_OF_DOCUMENT_TOKEN_TO_BE_REPLACED