Gisele Bundchen seemingly has it all. A doting husband in Tom Brady, two beautiful children, an incredible house in Brookline, and the reigning title as the world’s greatest supermodel. But now it appears she can add actress to that impressive resume, after starring in the new short film for Chanel’s iconic No. 5 fragrance.

Sure, she may not be ready to compete with the likes of Fabio for the coveted Slashie Award, and she’ll likely never achieve the title of model/actress, much less actress/model, but she holds her own in the short film, entitled “The One That I Want.”

That being said, the film itself is — as you might expect for a perfume commercial with art-house aspirations — patently ridiculous. As far as I can tell, the general plot breaks down something like this:

Gisele is a world-class surfer/working mom whose lover (Dario Naharis from “Game of Thrones”) has a peculiar habit of showing up to her house, waiting until Gisele (definitely not a stunt double) surfs a 40-foot wave (definitely not a green screen) and sprints up the beach to meet him, then leaves an elegant handwritten note and peaces out while she stares after him plaintively. 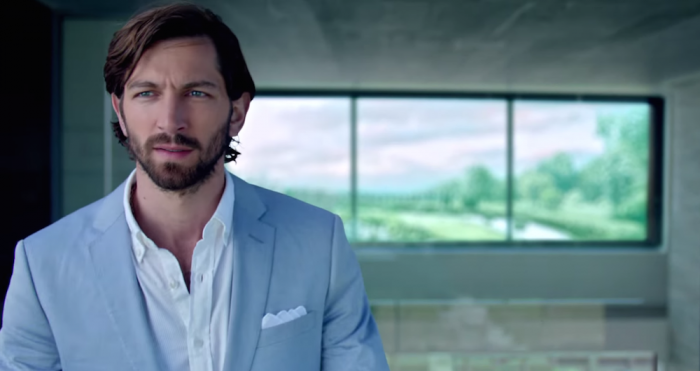 Gisele, heartbroken by her hubby’s flightiness and suspicious that the appearance of the number 5 everywhere she goes is some sort of Illuminati numerology code, seeks solace in the only things that bring her happiness: her daughter, makeup, and the elegant scent of Chanel No. 5. Luckily her daughter shares these passions, and the two of them spray No. 5 in the air and dance around like it’s literal fairy dust while applying lipstick, which is a totally normal thing for a 3-year-old girl to do.

Meanwhile Gisele heads to her other job as a (shocker!!) world-famous fashion model. In the middle of a shoot with Baz Luhrmann, who you may know as the director of films such as “The Great Gatsby,” she decides to open the note Dario left her, and upon reading it, sprints off the set. What could the note say? “I’m seeing another woman?” “I have incurable lung cancer?” “I feel suffocated by you, but mostly by your penchant for spraying Chanel No. 5 in my face every 30 seconds?”

Nope, it says “You’re the one that I want.” Not something that  could have been shared in a text, or by waiting an additional 14 seconds for Gisele to come back from the beach, obviously. And certainly something worth running off a photo shoot for and driving cross-country in a leftover car from “The Great Gatsby” to deliver a smooch to her man set to the super-slowed-down lounge singer cover of “You’re The One That I Want” (OMG THAT’S THE FILM’S TITLE!!) from “Grease.” Aaaaand scene! 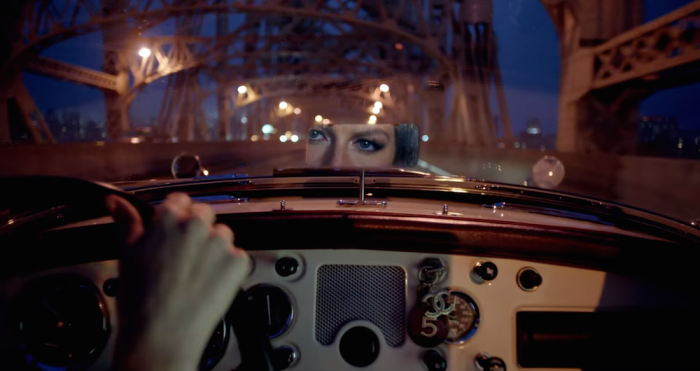 Though Chanel doesn’t reveal the budgets for their ads, a previous ad starring Nicole Kidman was rumored to have cost $42 million. Based on the green screen use alone, I hope this one cost significantly less.

The Black and Gold continue their run tonight at TD Garden. END_OF_DOCUMENT_TOKEN_TO_BE_REPLACED

Who will make the Class of 2018? END_OF_DOCUMENT_TOKEN_TO_BE_REPLACED

It’s been awhile since we talked Black and Gold. END_OF_DOCUMENT_TOKEN_TO_BE_REPLACED

You’re going to wish you were in the Northern Alps. END_OF_DOCUMENT_TOKEN_TO_BE_REPLACED

END_OF_DOCUMENT_TOKEN_TO_BE_REPLACED

Bill might be “on to Tennessee,” but we’re not. END_OF_DOCUMENT_TOKEN_TO_BE_REPLACED