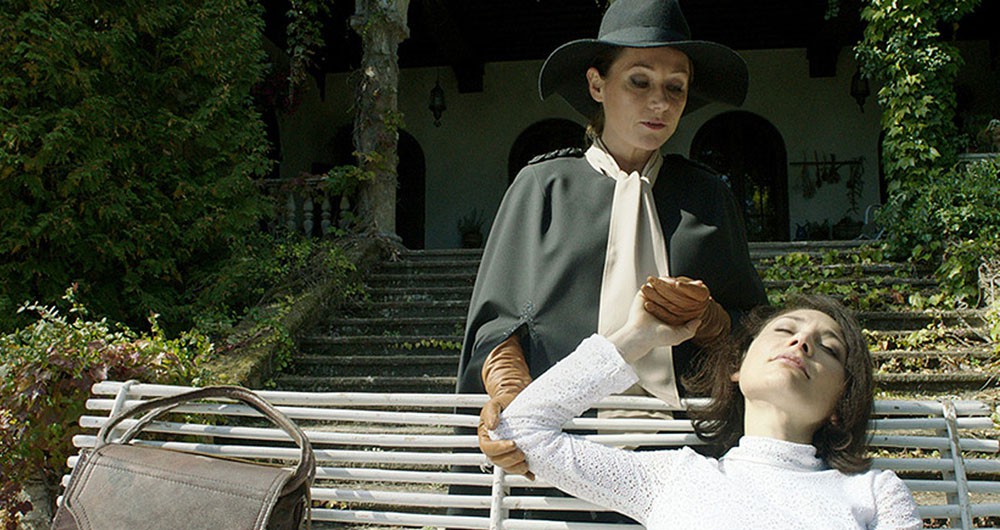 If you’re like me and can’t wait to check this one out, or you rather not spend the money on a ticket but still want some good flicks to check out, here are five movies similar to The Duke of Burgundy.

David Lynch’s “love story in the city of dreams” is one of the best examples of what modern cinema can do, a surreal trip through Hollywood. Just don’t get lost trying to figure out what’s actually going on.
An S&M women’s picture by way of German master filmmaker Rainer Werner Fassbinder? More than just enticing.
Ingmar Bergman’s art-house classic should be on any cinephile’s “to watch” list. Its influence on film history can’t be understated.
Michael Haneke, the king of unflinching human brutality and discomfort, creates his spin on the psychosexual drama, following the toxic relationship between a piano professor and a student.
While this film mostly flew under the radar upon its American release, its overabundance of visceral and surreal style should be noted.