Sunday night, the U.S. women’s soccer team won the Women’s World Cup 5-2 against Japan and became the first team to ever win the tournament three times. 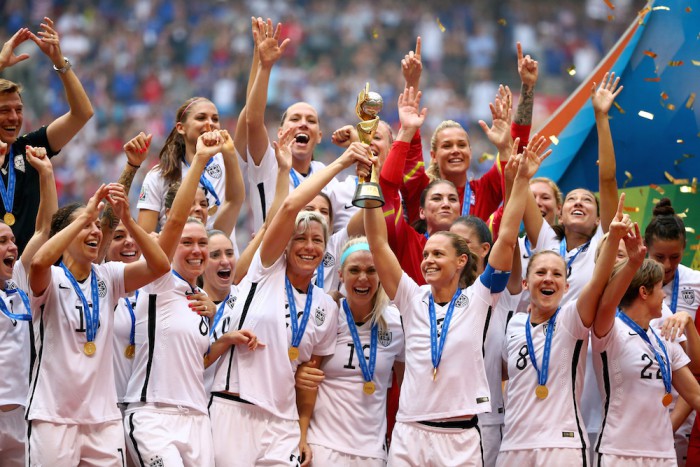 Player Abby Wambach, 35, who has scored 183 soccer goals over the course of her career—more than any other player, male or female, in international history—entered the game in the 79th minute of what is expected to be her final World Cup. And when the final ended, when her team came out on top, we can only imagine what Wambach felt in those next few minutes and in the hours since.

“What would it mean to win this World Cup?” she said in a FOX Soccer video she filmed ahead of the final. “It would mean everything.”

When time expired and the U.S. emerged victorious, Wambach celebrated on the ground: 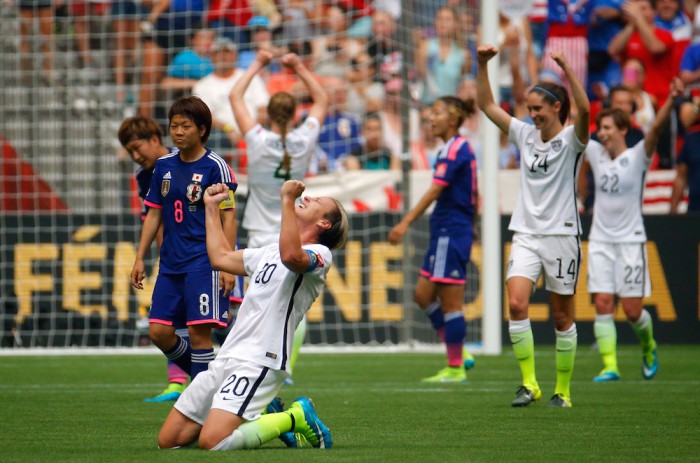 Wambach celebrated with her teammates: 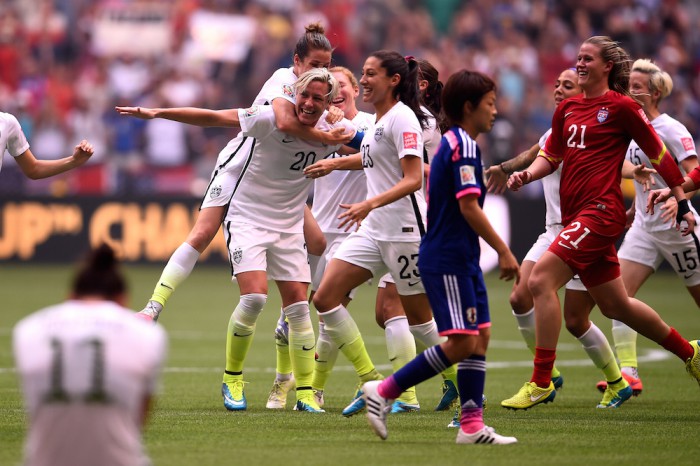 And in a photo of a moment seemingly overflowing with love and joy that’s now being shared across the Internet, she celebrated with her wife, Sarah Huffman: 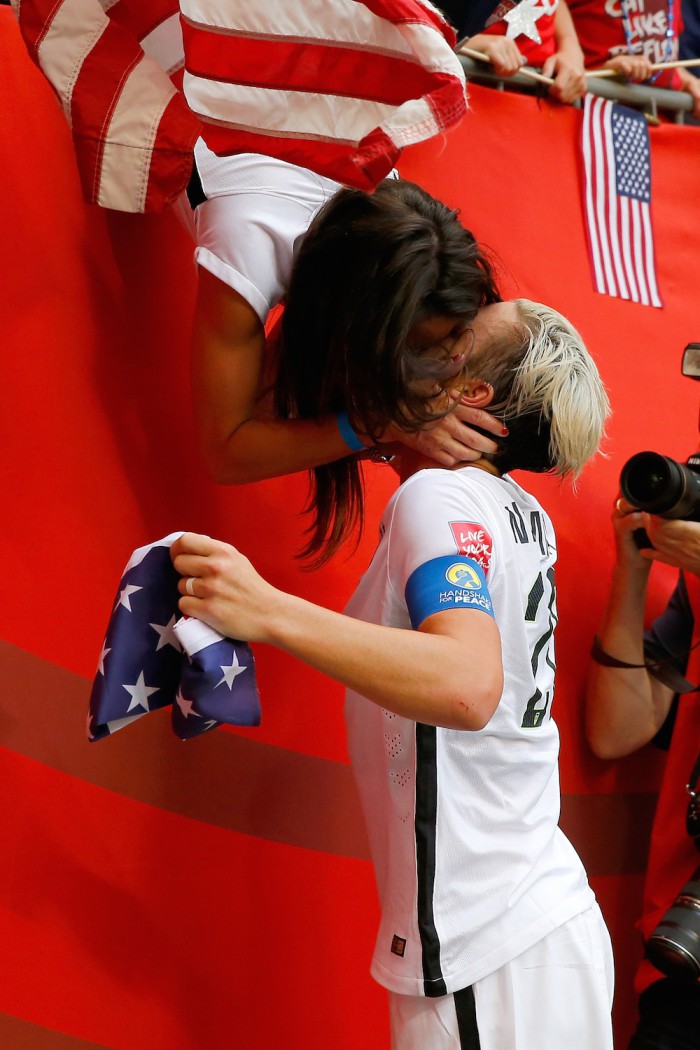 This Video Of US World Cup Winner Abby Wambach Rushing To Kiss Her Wife Will Warm Your Heart https://t.co/mt260oB3M2 @GMLCA