Is the way you speak holding you back at work? 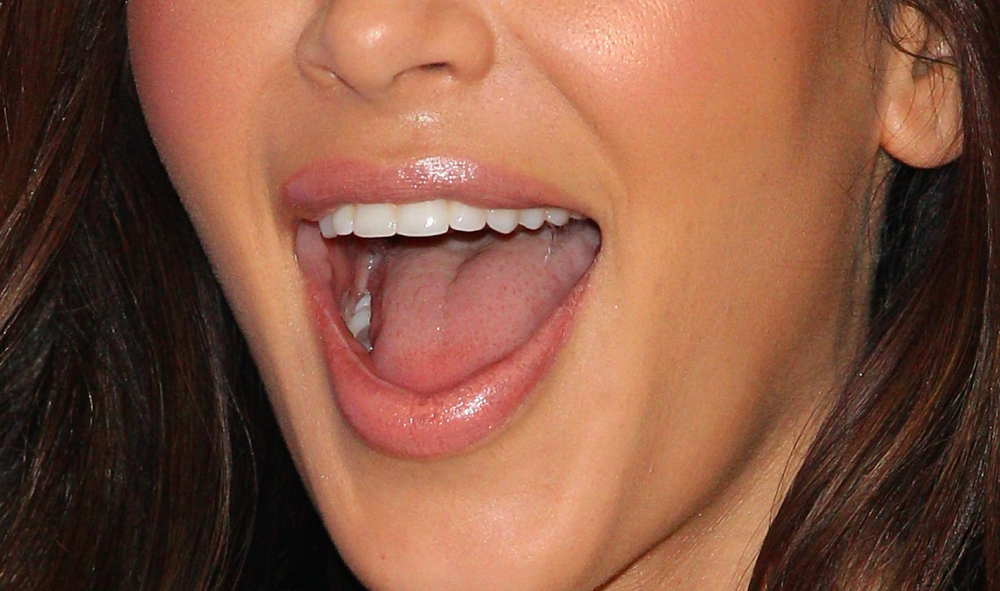 You hear it everywhere. In fact, you might even do it yourself. And it could cost you a career.

Many people—myself included—had never heard of the term, but most everyone has heard someone use this way of speaking. It’s that creaky, drawn-out, Kardashian-speak heard just as often on reality shows as in your friends’ Snapchat videos. It’s slow, it’s low, and it’s everywhere.

Cara E. Stepp, Ph.D., an assistant professor of Speech, Language, and Hearing Services at Boston University, has been privy to the evolving understanding of vocal fry: a phonation that was once considered “bad vocal hygiene“ (think dehydration, mucus build-up, and general vocal abuse or overuse). But it has since been accepted as typical mode of speech used by people with perfectly healthy voices.

“In vocal fry, the vibrations you create with your vocal folds are less periodic and sound like they have a lower pitch,” Dr. Stepp tells BDCwire. “Some people describe this as a ‘creaky’ sound. We all use vocal fry, particularly at the end of utterances. Both men and women exhibit vocal fry at times, though some recent evidence suggests that females do so more frequently than men.”

Stepp explains that voice scientists have been studying and reporting on vocal fry for decades. But it’s been in the news recently after noted feminist, Naomi Wolf, wrote an article in The Guardian suggesting that women who used vocal fry are disowning their power.

“Many young women have learned not to go too far out on a limb with their voiced opinions; but the dilution of ‘voice’ can undermine the power of their written thought processes and weaken their marshalling of evidence in an argument.”

So is it true? If we use vocal fry—intentionally or unintentionally—are our career prospects just as fried as our vocal cords?

The 2014 paper, “Vocal Fry May Undermine the Success of Young Women in the Labor Market,” explores the negative perception of vocal fry in professional settings. The research, published in the journal PLOS ONE, found that young women exhibiting vocal fry were considered less competent, less trustworthy, less attractive—and less hirable.

“Voice coaches who consult business professionals on appropriate speech habits in the workplace advise against the use of vocal fry,” the study authors write. “It is not perceived as authoritative or serious, but rather as immature and uneducated.”

The study authors go on to explain that the aversion to the characteristically-lower pitch of vocal fry aligns with research that suggests that women with deep voices are considered unattractive. And in a work force where women are still dealing with shortcomings that range from lack of experience opportunities to sexual harassment, the report suggests that curbing the use of vocal fry could be the most practical and effective way of combatting inequality.

“Given this context, if vocal fry is perceived negatively, young American females would be best advised to avoid its use.”

Since one of the characteristics of vocal fry is a lower voice—a trait usually associated with men—there’s a bias, says Stepp. A man’s voice is naturally low so a man’s voice using vocal fry likely won’t be perceived as offensive to the ear or unintelligent. The lower tones of a woman’s voice with vocal fry, however, could make it sound that way.

It’s a bias that, for example, Kim Kardashian has been able to overcome. But can the same be said for a female office worker? For the average woman, it’s obviously a lot harder to creak past it.