UFC star Uriah Hall may be a tough guy inside the Octagon, but even he’s had issues with bullies.

The mixed martial artist revealed that he was relentlessly tormented while growing up in Queens, New York for being an Jamaican immigrant.

The bullying got so bad that, at one point, it nearly drove Hall to commit suicide. 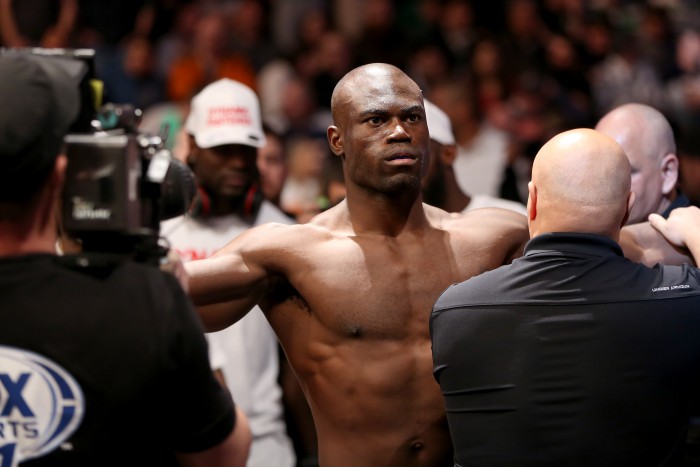 “I considered suicide,” Hall wrote in a post on Medium. “And though the details of my half-hearted attempt are not important, what does matter is that I was so desperate, so despondent, and felt so totally alone, I actually took steps to end my own life. That’s how bad the bullying was.”

Luckily for Hall, he found salvation in the form of martial arts, which he credits for saving his life. While Hall’s training has led to a successful stint with the UFC, it also gave him the self-confidence to be the best person he can be, both inside and outside of the cage.

Hall hopes to use his stardom to help kids who are being bullied from going down the same dark path.

“Instead, talk to your family. Tell a friend or teacher. And if you find yourself with no other options when it comes to being bullied, give me a shout,” Hall wrote. “I’m pretty sure no one will mess with you if they know I’ve got your back.” 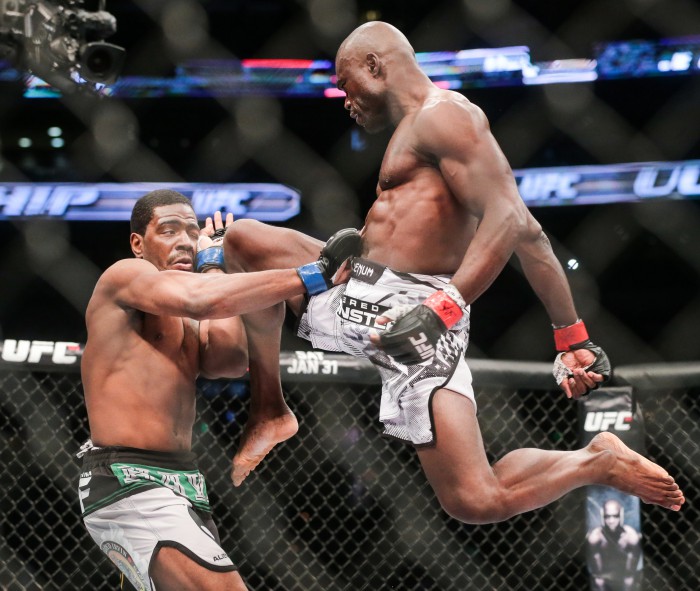