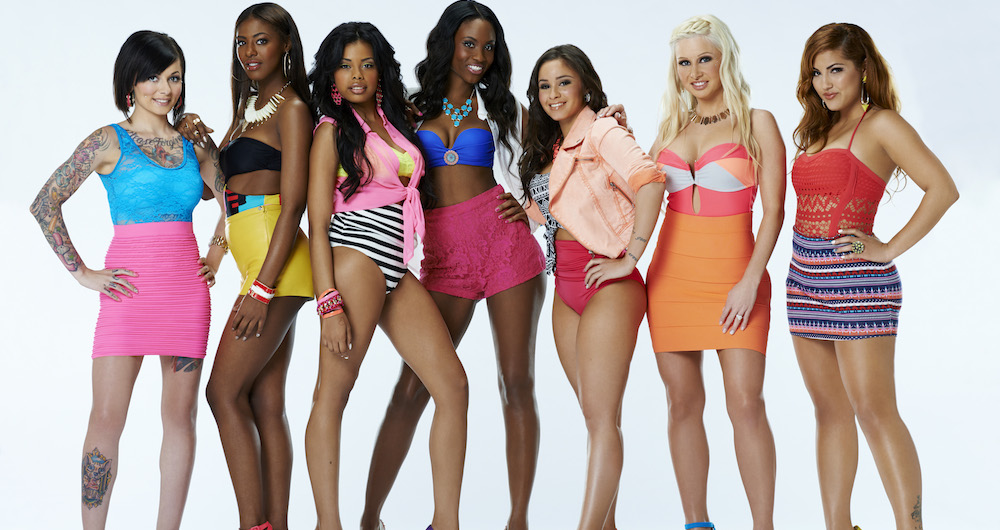 Ever wanted to get drunk, have sex, start fights, and generally act like a complete lunatic on television? Then the Boston audition for Oxygen’s “Bad Girls Club” is just the place for you.

The reality show, which has spawned 13 seasons and four spin-offs, is supposed to be a place for so-called bad girls to rehabilitate their image and learn to live a more peaceful life, but things don’t usually turn out that way.

For reference, that’s one of approximately 20,000 “Bad Girls Club” fight compilations on YouTube, so it seems fair to say that the bad girls stay pretty bad. Even the official “Bad Girls Club” press release announcing the Boston auditions hedges its bets:

Bad Girls Club will bring together a cast of self-proclaimed ‘bad girls’ in a beautiful mansion. These women recognize that their fun, outrageous behavior has hindered their relationships, careers, and lives. Will living together help them move forward and turn their lives around – or will the claws come out and chaos rule?

Massachusetts may not have casinos yet, but I’m finding an offshore bookie and betting everything I have on claws and chaos.

The auditions will be held Tuesday December 16 from 10 a.m. to 5 p.m. at Tequila Rain. Why would any upstanding Boston establishment dare play host to such depraved craziness? Probably because Tequila Rain’s sordid reputation is already well-cemented.

Dubbed the douchiest bar in Boston by Complex Magazine, Tequila Rain is, according to Complex, “dirtier than a Cancun foam party,” and is “a vacation for suburban meatheads looking to hit each other while scantily clad bachelorettes dive heels first into depressing behavior that’ll have them signing divorce papers as soon as the Facebook pictures go up.”

Maybe they should just hold the entire season there.

Enter to win a pair of tickets to attend The Hess Collection Seminar and Dinner as part of Boston Wine Festival 2018 at the Boston Harbor Hotel on Wednesday, March 14th. END_OF_DOCUMENT_TOKEN_TO_BE_REPLACED

Always a pleasure to have Boston.com’s Perry Eaton in studio for a chat. After we talked a bit about Pearl Jam at Fenway and Perry’s new podcast, he filled us in on Game of Thrones live and Narragansett’s new Bananagrams-themed brew. END_OF_DOCUMENT_TOKEN_TO_BE_REPLACED

No, not from afar, from the comfort of her couch. From the actual awards themselves. That’s where Meredith Goldstein was for the Oscars. She shared all the juicy, first-hand details with me. END_OF_DOCUMENT_TOKEN_TO_BE_REPLACED

It was wonderful having our good friend Meredith Goldstein back in studio this morning. She dug into the latest edition of Love Letters, which prompted us to play this song. And of course we had to discuss the Oscars. Make sure you’re following Meredith on Twitter, as she’ll be live-tweeting the awards this Sunday night. END_OF_DOCUMENT_TOKEN_TO_BE_REPLACED