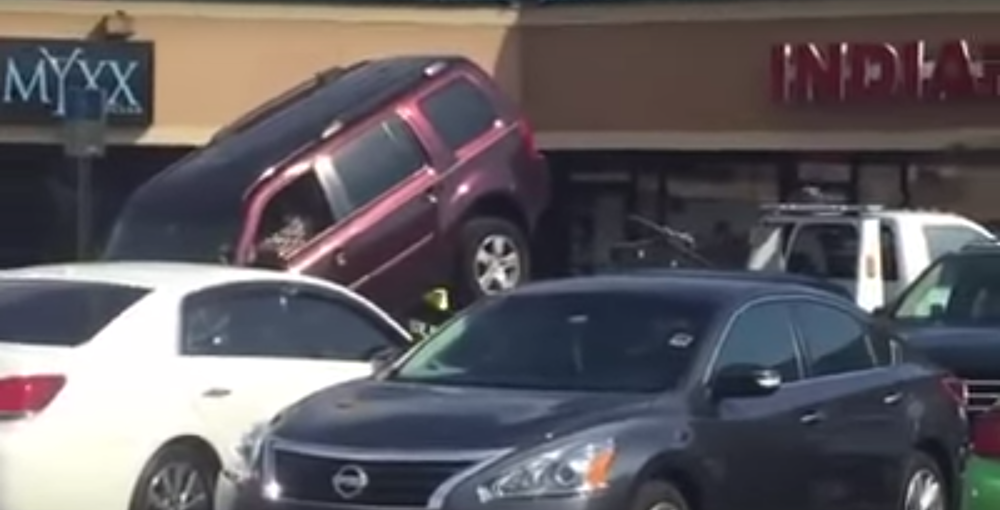 We’ve all been in the situation: making up your own parking spot in the grocery store lot, pretending that since you don’t understand what “No Standing” means that no one else will either. And we all tell ourselves that, in the five minutes it will take you to run in and grab your food, there’s not a chance that a tow truck will roll up and ruin your day.

Of course, more often than probability would sensibly allow, that truck arrives.

While most of us take this sad vehicular retribution lying down, one man took the wheel. Literally. 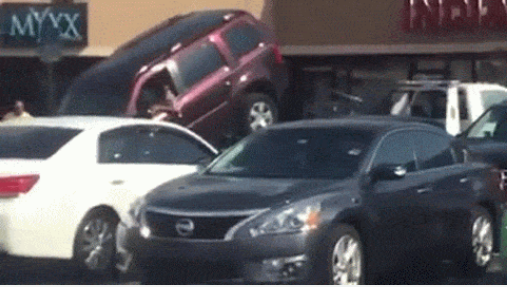 Though this guy’s truck was already fully rigged to the back of a tow truck, he was not about to let it go. A YouTube user by the name of Brady Miller caught him on camera sitting in the driver’s seat of his car, trying to drive off of the truck.

You can hear someone say, “I’ve never seen anything like this in my life.”

The man pulled the car into reverse, threw it into drive, and spun his wheels enough that plumes of smoke can even be seen. Though the video cuts out before the tow truck (or the driver) pulls away, we have a hunch who won this fight.

Watch and be grateful that your day didn’t suck quite this much.