This Week in Boston: Barbecue, Bit Fest, and More Events 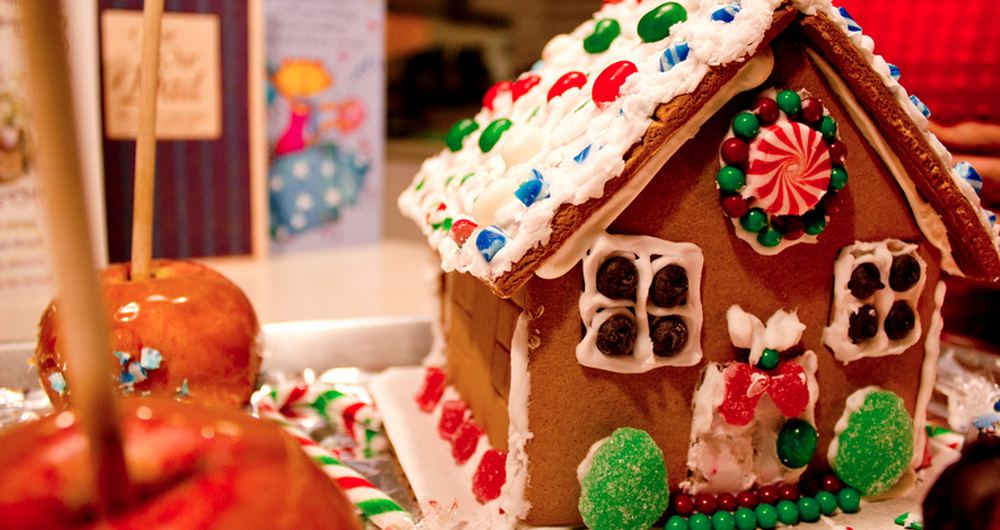 Take a break from your holiday shopping — or if you haven’t started yet, why not start with a break? That way you’ll be well-rested when you do go shopping — and check out a whole pig dinner, an old-school arcade festival, or an even-older-school colonial tavern night.

How cool is Aimee Mann? She did the “Magnolia” soundtrack, married the Penn brother who isn’t Sean and isn’t dead, and played herself in a “Portlandia” sketch. No wonder we claim her has an official Bostonian even though she grew up in Virginia and came here to attend Berklee. After a three-year hiatus, Mann’s holiday variety show is back with help from Ted Leo, her partner in The Both. The show promises a mixture of Christmas classics, original music, video, sketches, musical and comedian guests, and more surprises. (8 p.m., $35-45, all ages)

If history had gone another way and Americans were a little less squeamish, you could have enjoyed a Thanksgiving dinner of whole roasted pig instead of the same old dry turkey. Just think about the possibilities for leftovers. Harvard Square restaurant Russell House Tavern and Ipswich’s Privateer Rum are teaming up for a Head to Tails dinner featuring six courses of local heritage hog from Brambly Farms in Norfolk paired with Privateer cocktails. Curried clam and pork belly chowder? Yes please. (6 p.m., $75, 21+)

Why is so much writing so bad, and how can we better learn and teach it? That’s the question asked by Harvard’s panel on Mastering Style: The Learning and Teaching of Writing with experimental psychologist and language expert Steven Pinker and former New York Times editor Jill Abramson. There’s still a lot of good writing out there — like, really good, seriously good-ass writing. It’s just that everyone has to write on the Internet now and we see it when our friends misspell “definitely” and judge them a little for it instead of just happily not knowing. (5 p.m., FREE, all ages)
The cast of the Boston Tea Party Ships and Museum transforms the Harpoon Brewery Beer Hall into a colonial tavern to celebrate the 241st anniversary of the Boston Tea Party, a pivotal event in the escalation of the American Revolution and also a fun game the colonists used to play in swimming pools. Learn more fun colonial games, sing colonial songs, and mingle with the famed Sons & Daughters of Liberty while drinking a special batch of Harpoon beer, brewed with an authentic colonial style tea. (7:30 p.m., $25, 21+) 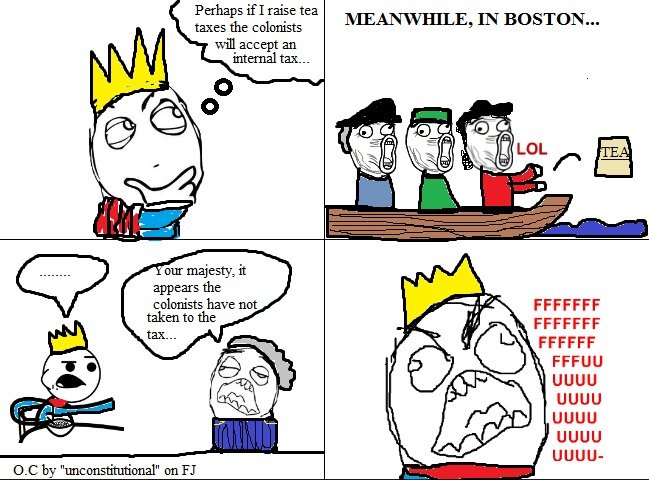 Austin seems like a pretty cool place to live, but then you’d have to move all the way down there and what time zone is it even in? Does Texas have its own time zone? Get the next best thing late Wednesday night when Somerville restaurant Bergamot transforms into a Texas beer hall for Boston City Limits, featuring a live band, ice cold Lone Star beer, some of the best Texas barbecue this side of the Charles, and a lot of “Don’t Mess with Texas” T-shirts worn ironically under cardigans. (10 p.m., $20, 21+)

Playing with your food is generally something only kids do, with a couple exceptions: making a volcano of mashed potatoes and gravy on Thanksgiving, obviously, and gingerbread houses! The Fairmont Copley Plaza’s Gingerbread Houses for Grown-Ups is even more grown-up because they’ll serve wine, beer, and festive holiday cocktails, so even if you don’t win the prize for most festive gingerbread house you still get to bring it home, take some tasteful pics for the Internet, and just “house” that thing. (6 p.m., $65, 21+)

Why did people stop going to arcades? Probably because they got older and started going to bars, because bars have beer and beer makes life feel like the greatest arcade game ever. You can have the best of both worlds at the Boston Bit Fest pop-up arcade and classic video game festival at Aeronaut Brewing Company in Somerville. It’s free, just bring cash for the quarters machine. (5:30 p.m., FREE, 21+)