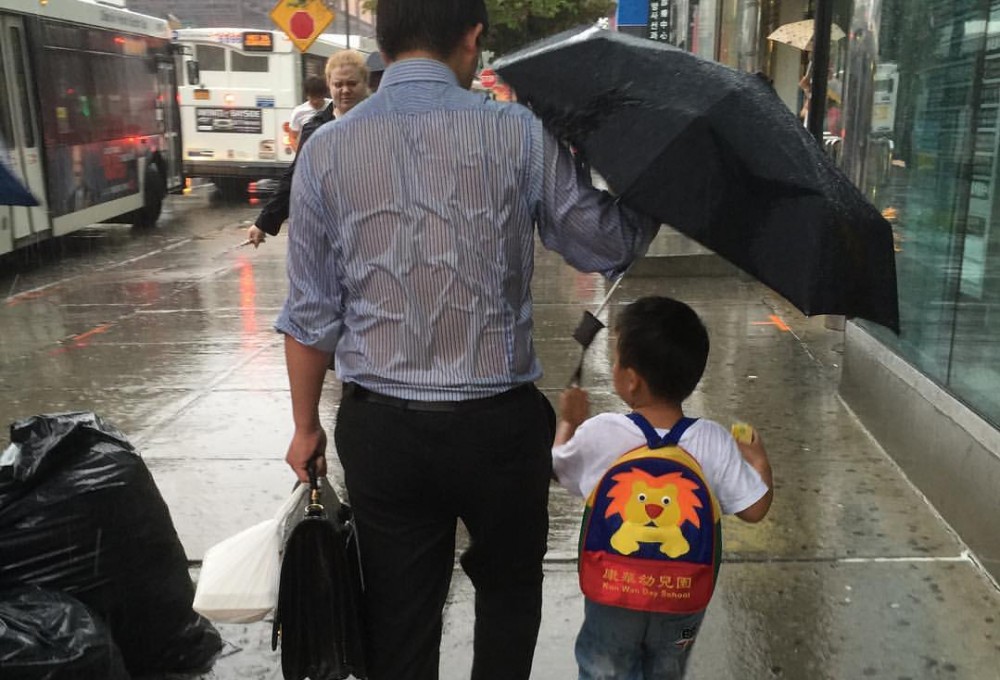 When it rains, it pours. But when you’ve got a Dad like this one, it doesn’t make much of a difference. 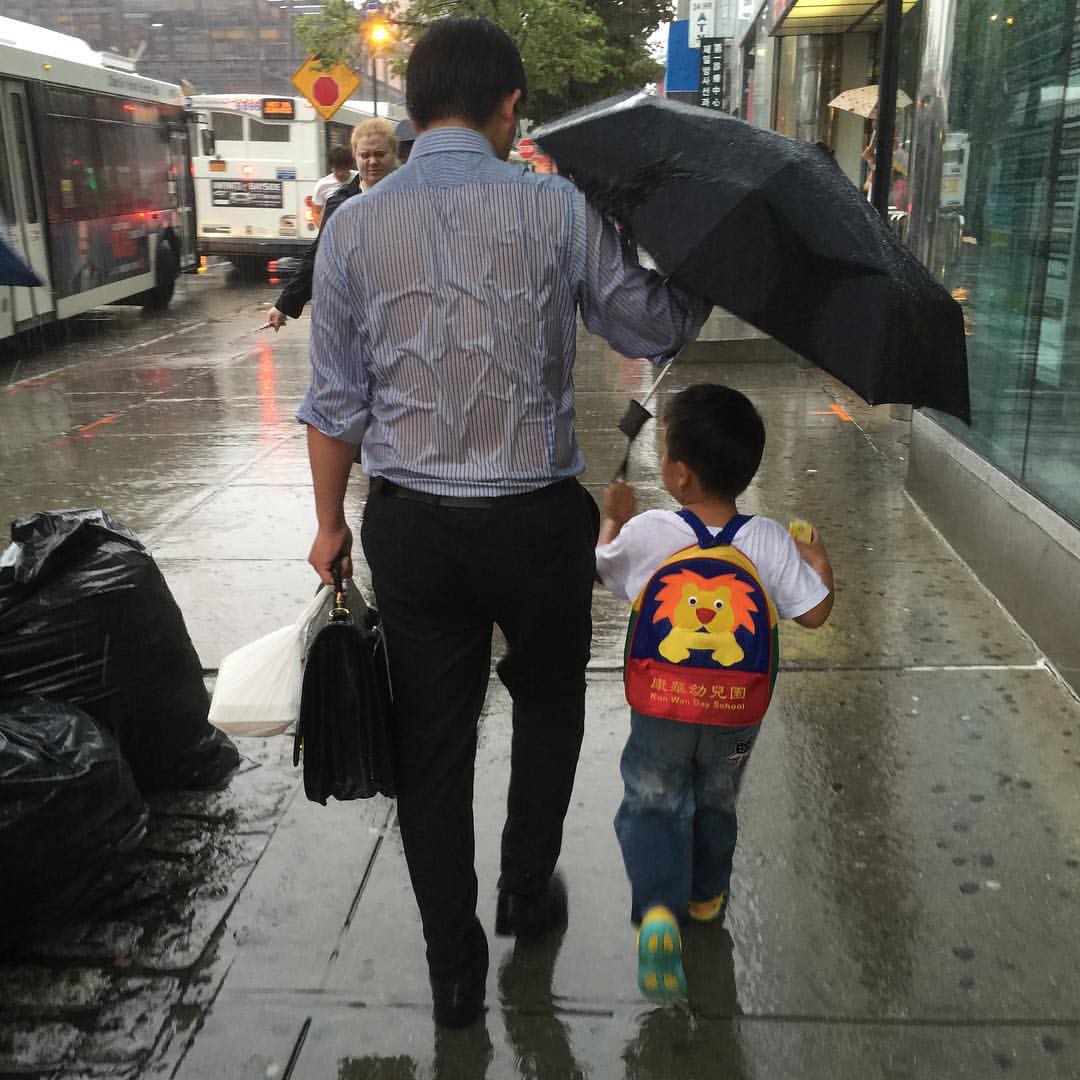 Not much is known about “Umbrella Dad,” as the Internet has taken to calling him after the photo went viral on Reddit. But here’s what we think we know.

1. The photo was likely taken in Vancouver, British Columbia, according to Yahoo News.
2. There’s no definitive proof these two are father and son, but really, would anyone else let their shirt get that soaked for someone else’s kid?
3. Seriously, that is one wet shirt. 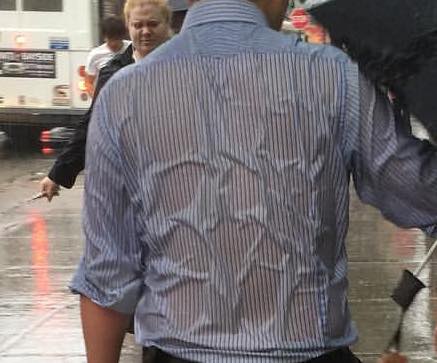 As one user on imgur pointed out, there’s a father-son lesson being learned.

“You see, dad is doing more than keeping him dry. He’s teaching him how to put others before himself.”