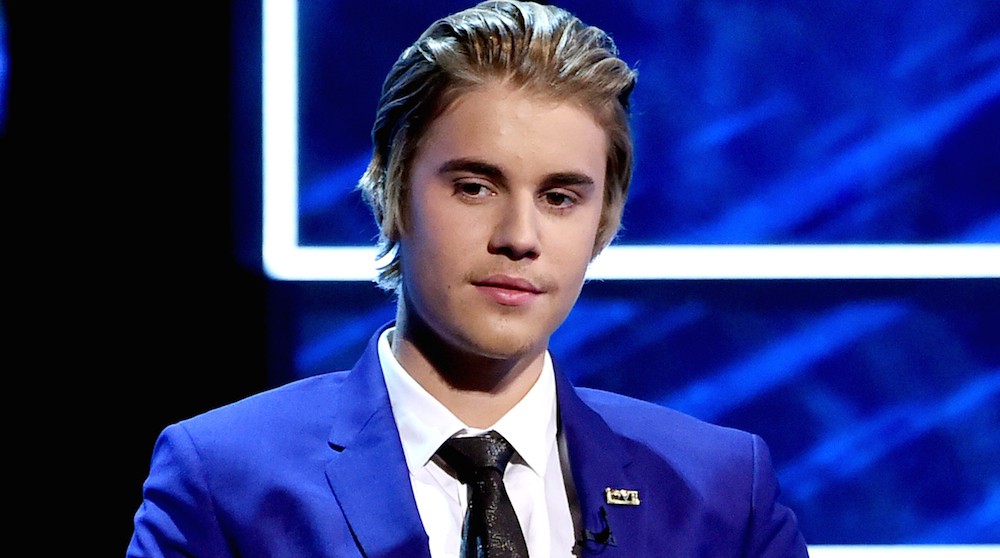 The stars were out in full force for Comedy Central’s roast of Justin Bieber, which aired last night. While many of the jokes got pretty harsh, the panelists mostly stuck to topics that seemed Bieber-approved. But one joke, delivered by comedian and Bill Cosby career destroyer Hannibal Buress, was so painfully true that it was cut from the broadcast.

Hannibal’s jokes that made the broadcast were by no means flattering, resembling straight-up insults more than jokes. “Justin Bieber — they say roast the ones you love, but I don’t like you at all,” Buress said. “I’m just here because this is a really good opportunity for me.”

But it was this joke Buress posted on Twitter late last night after the roast aired that really cuts to the core of everything wrong with the Bieber roast.

This one got cut from #BieberRoast. I get it. pic.twitter.com/mTKExQEuuM

“Actually, you should thank me for participating in this extremely transparent attempt to be more likable in the public eye,” Buress said. “And I hope it doesn’t work.”

The Friars Club, founded in 1904, stuck to the motto “We only roast the ones we love.” While Comedy Central aired the Friars roasts from 1998-2002, they soon parted ways with the club, establishing their own brand of Comedy Central roasts in 2002. So instead of legendary comedians like Groucho Marx and Johnny Carson trading barbs, Comedy Central has roasted Pamela Anderson, Donald Trump and Charlie Sheen.

Buress’s joke confirms what many think and what Bieber is hoping no one notices: the roast is a very obvious ploy by a pop star to appear humble and accessible when his previous actions have suggested anything but.

Comedian Myq Kaplan is a comedian named Myq Kaplan. He joined me in studio this afternoon, and he’s at Laugh Boston this weekend. Click here for tickets. END_OF_DOCUMENT_TOKEN_TO_BE_REPLACED

My goodness, I love Sue Costello. It was great having her back in studio today to talk about her one-woman show, #IAmSueCostello, playing tonight at the Revere Hotel. Click here for tickets. END_OF_DOCUMENT_TOKEN_TO_BE_REPLACED

Trump Takes On…Boston! is running now through election night at Laugh Boston. David Carl was back in studio this afternoon to talk about bringing Donald Trump to the stage, the cathartic element (for both him and the audience) and how audiences have been reacting so far. END_OF_DOCUMENT_TOKEN_TO_BE_REPLACED

Trump Takes On…Boston! has arrived at Laugh Boston. I had comedian David Carl, who is portraying Trump, in studio this morning to talk about the show. END_OF_DOCUMENT_TOKEN_TO_BE_REPLACED

Lachlan Patterson made me laugh this morning. Let him make you laugh this weekend at Laugh Boston. Click here for tickets, and click “more” to hear our conversation. END_OF_DOCUMENT_TOKEN_TO_BE_REPLACED

Always a pleasure to have Boston.com’s Perry Eaton in studio for a chat. After we talked a bit about Pearl Jam at Fenway and Perry’s new podcast, he filled us in on Game of Thrones live and Narragansett’s new Bananagrams-themed brew. END_OF_DOCUMENT_TOKEN_TO_BE_REPLACED

It was great to have Alonzo Bodden back in the RadioBDC studio this morning. Don’t miss him at Laugh Boston this weekend! Click here for tickets and info, then click through to hear my interview. END_OF_DOCUMENT_TOKEN_TO_BE_REPLACED