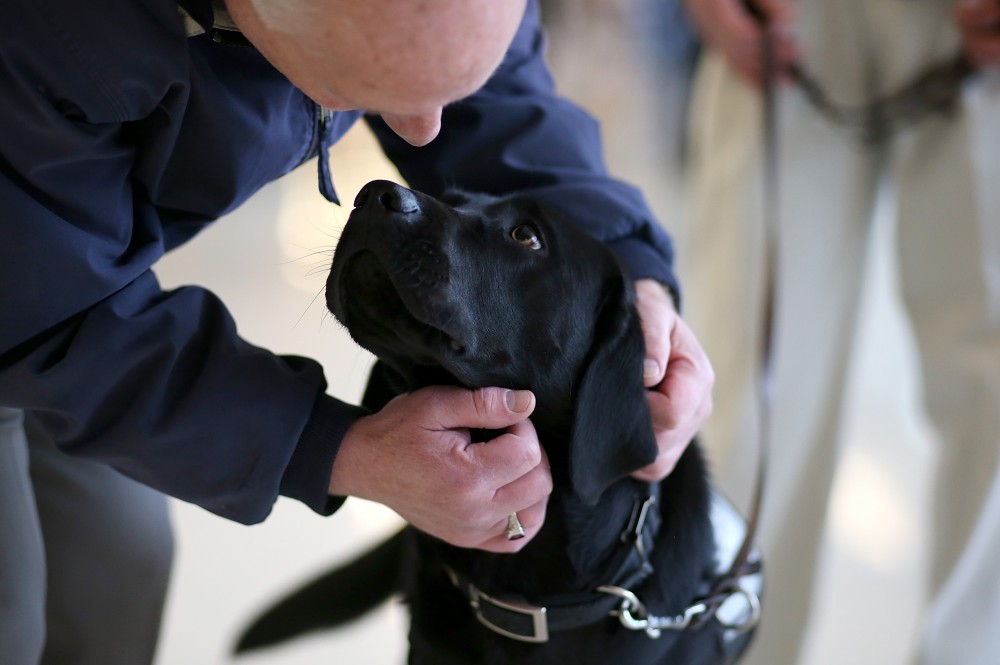 Following the death of my childhood pet—a black cat named Neo—I had an extended mourning period that included a lot of open weeping and melodramatic Instagram posts.

We humans love animals. We house some of them in our homes, treating our pets like family. We stage funerals for those household pets—some places even offer cremation services specifically for animals, like this place in Whitman—and we also mourn the loss of creatures we never even saw in real life. We get indignant when animals are abused, talking about it passionately on social media. We react very strongly when animals are killed–sometimes even more strongly than we do when humans are killed.

How do we get so attached to animals? 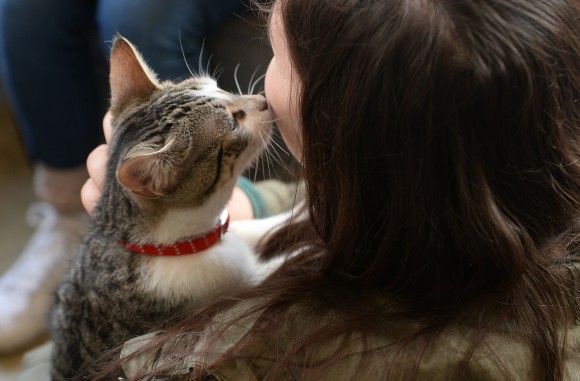 Hal Herzog is a professor of psychology at Western Carolina University who analyzes humans’ interactions with animals. Speaking about household pets in particular, Herzog said said that people get attached to animals for a number of reasons, but that it’s mostly a combination of our biology and our need for affection.

As for the biology: “When you touch and look at your pet, it makes your brain release chemicals that make you feel good,” Herzog said. 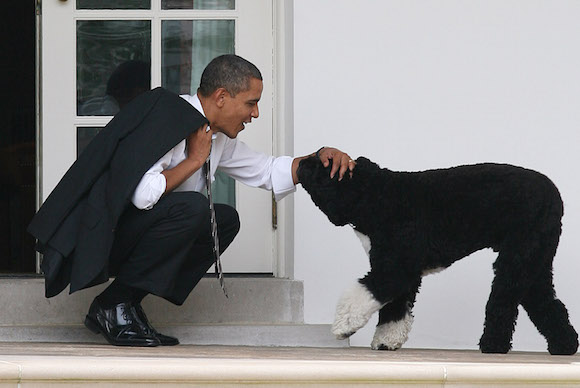 This partly explains why so many people–about 60 percent of households, according to the Humane Society of the United States–currently own pets in the U.S. But making us feel better can’t be the only reason animals have climbed up the social ranks to be nearly equal with other humans, which is something that Herzog said is definitely not culturally universal.

Herzog said that while animals, especially dogs, are part of the lives of humans in many countries, they are not revered as family members in most other cultures. Americans have specifically come to idealize two animals–cats and dogs–more than any other.

Somewhere along the line, Westerners came to love certain animals so much that we allow them to sleep in our beds.

Herzog pointed to the influence of pet-centric media and advertising. The pet industry markets pets as desirable companions, loving creatures that will make you feel less lonely and make your life more satisfying.

Herzog also noted the impact of animals’ portrayals in popular culture and how that might be related to our desire to own pets.

“When I was a kid, we got a TV, and my favorite show was Lassie,” Herzog said. “And Lassie was Teddy’s best friend. And they treated him like a member of the family.”

Marley & Me didn’t fail to deliver gut-punches that tapped into the way some of us feel about dogs.

Moreover, changing demographics are motivating people to get more and more pets, Herzog said. As the structure of the average American household continues to change, spaces are created that are easily occupied by animals.

“American demographics have changed, and more people are living alone. People are getting married later, if they get married at all. They’re having fewer kids,” Herzog said. “People are more attached to their pets [because they’re filling a hole].”

That all accounts for why we like them so much. But do we really like them more than human beings?

We only allow two types of animals to become family members: cats and dogs. Barring that, we don’t really develop deep, emotional bonds with animals (well, most of us don’t). Second in the hierarchy of critters-that-matter-to-people are what Herzog calls “charismatic megafauna,” or what he describes as “big, cool animals.” These are, he said, “giraffes, lions, orcas, dolphins, chimpanzees,” and the like.

Herzog said that Cecil had the right combination of positive characteristics to cause public outrage about animal cruelty. Not only did he fall into the category of beasts that we, as Americans, care about, he also had a few other things going for him:

“Cecil wasn’t just any lion. He was really well-known,” Herzog said. “He was charismatic. There were pictures of him everywhere.”

Combine that with the fact that there was a clear, identifiable killer with a history of engaging animal cruelty, and Cecil’s death became the exact sort of thing we care about.

“It was the perfect storm of how to get the whole world in a tizzy,” Herzog said of the circumstances surrounding Cecil’s death.

According to Herzog, any animal that doesn’t belong to one of two categories–household pets or adorable zoo animals–doesn’t matter to us as much. Just looking at America’s propensity to eat certain critters on the regular proves that we seriously prioritize the lives of some animals over others.

“There’s a general principal in psychology called the collapse of compassion,” Herzog said. “This principle [says] that the bigger the tragedy, the less people care. So people don’t care that much about the slaughter of chickens and the treatment of cattle. What gets people going is pictures of the individual suffering of animals.”

Take, for instance, the death of a dog. It certainly doesn’t happen as frequently as the death of cows and chickens, and it doesn’t tend to happen en masse. The stories that spread like wildfire are ones about small, individual injustices, like when a dog was bound and shot in Key Largo, Florida, last year. Or, as Herzog pointed out (and wrote about in an op-ed for Wired magazine), a dog named Arfee from Idaho was shot by police officers in the summer of 2014.

Arfee’s death received more attention than the deaths of  42 million cows that are killed for human consumption each year. And it got even more media attention than the death of a pregnant Idaho woman who was shot by police officers on the exact same day. But still: Herzog is adamant that, overall, we don’t care about animals more than humans.

“I just don’t think it’s true that we care about animals than people. When you look at the big picture, it’s just not true,” Herzog said.

“What we care about is individuals,” Herzog said. “Especially ones that are helpless.”

This was best demonstrated by a study out of Northeastern University that tracked people’s reactions to fake news stories about beatings that happened to either dogs, puppies, human adults, or human babies. According to the study, which was conducted by professors Jack Levin, an expert in violent crimes and mass murderers, and Arnold Arluke, a professor of sociology who studies the psychological and emotional link between animals and humans, “adult human crime victims receive less empathy than do child, puppy, and full grown dog victims.”

So it’s not the difference between human and animal–it’s the innocence of the victim. 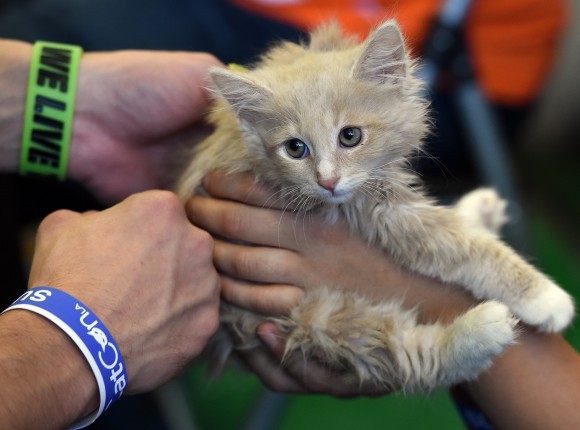 “Humans can speak for themselves, as a group, while animals are helpless,” Herzog said. “People are [sometimes] more interested in helping animals because animals can’t help themselves.”

So there’s the reason you weep at the Sarah McLachlan commercials (the song doesn’t help), and why I cried for days after my cat died, and why we talk a lot about animals who were killed unfairly.