This photo of an anguished gay youth went viral. Then Hillary Clinton chimed in. 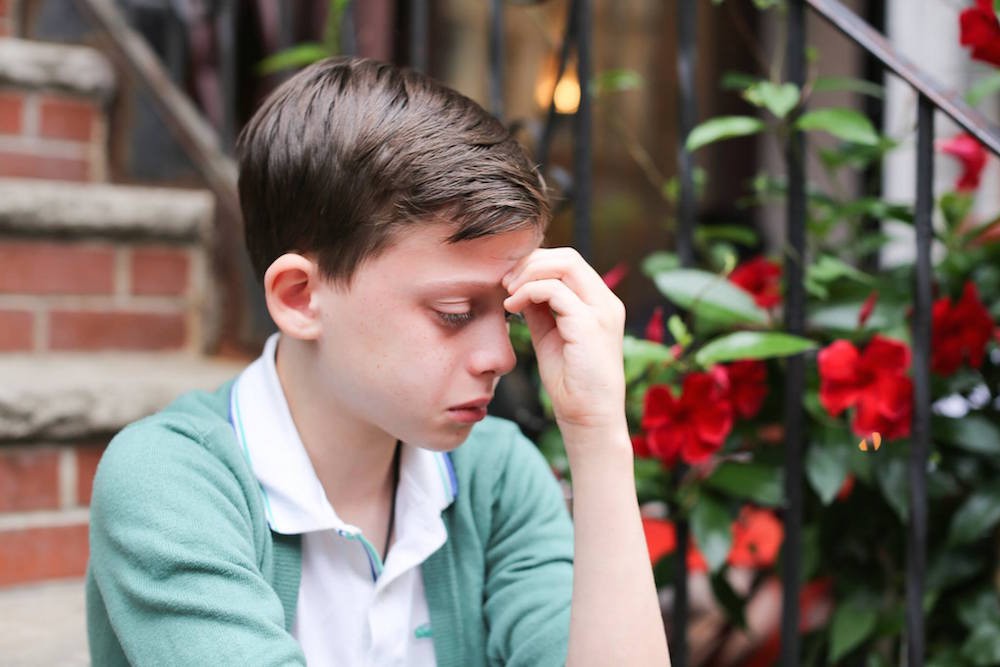 Despite America’s increased support for the LGBTQ+ community, some of its younger members still struggle with how their sexuality may shape their future. A recent post from Humans of New York (HONY) captured the uncertainty of one young LGBTQ+ New Yorker as he questioned the impact his sexuality would have on his life.

“I’m homosexual and I’m afraid about what my future will be and that people won’t like me.”

In typical Humans of New York fashion, the boy’s powerful story resonated with many of its readers. His honest pain and worry hit them where it hurt:

Right away, thousands of Facebook users offered words of encouragement. The steady stream of reassuring comments aimed to comfort the boy, as people shared personal stories and firsthand testaments of the happiness they found despite—or even due to—their own homosexuality.

While there was a smattering of negativity in the comments, the responses that gained the most likes and attention were those that assured the boy that he would most definitely be liked. The astounding number of likes these comments received pushed them to the top of the comment thread.

Many of the comments also focused on the boy’s future, especially in light of June’s SCOTUS ruling.

As word spread about the post, public figures began to take notice and offered their own views on the story. Included in the thread were comments from talk show host Ellen DeGeneres and democratic presidential hopeful Hillary Clinton:

The post is the sixth most popular post so far this year on Humans of New York’s Tumblr. It had garnered upwards of 59,000 shares and 600,000 thousand likes as of Monday morning.

In other words, the boy need not worry about being disliked—over a half a million people like him already.