James Tufts is a little boy with a very big job. The 3-year-old was recently elected town mayor. 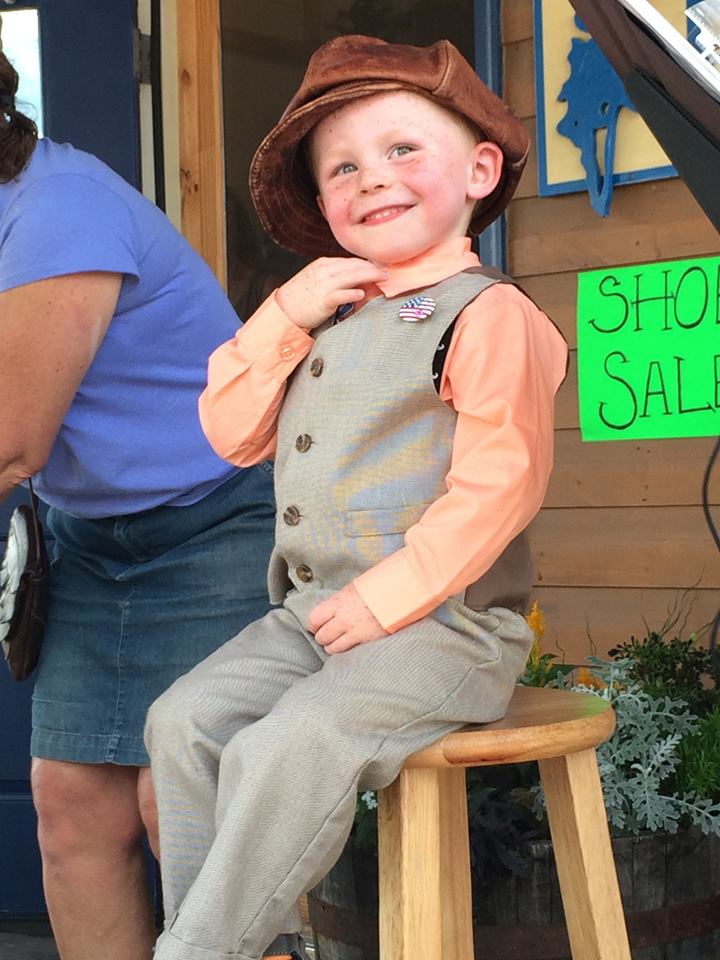 In fact, James is the second member of his family to hold a mayorship in town. James was inspired to run for mayor in Dorset, Minnesota, by his brother, 6-year-old Robert Tufts. Robert was the mayor of Dorset three years ago and was so successful and well-liked that he was reelected twice. Biggest among his admirers was little brother James–three years and two days his junior–and so he stepped into Robert’s shoes at Dorset’s last election.

“[It’s] strictly a ceremonial position, as far as the responsibility goes,” said Emma Tufts, the boys’ mother. “Whomever comes to town can put their name in the bucket for a vote.” (However, Emma did say that both boys went around Dorset campaigning and asking fellow townspeople to vote for them, like any smart and savvy politician would do.)

James has a big role to fill, and so we asked him for some tips on how to be a good leader. 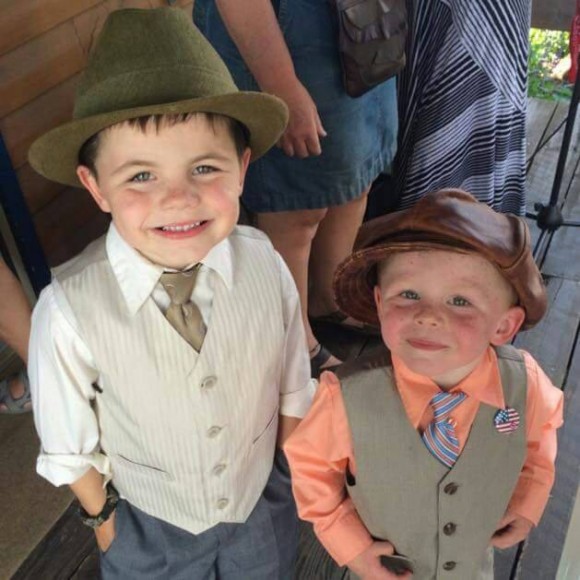 1. Surround yourself with a good team.

James will tell anyone that he’s not the only important man in the family. When asked about his mayorship, he very adamantly mentioned Robert, the person who’s influenced him the most, politically and personally.

“Me and my brother are both leaders,” he said.

James’s loyalty and respect for his brother prove that the best leaders surround themselves with strong role models. If you want to be strong and successful in your leadership position, make sure you have a Robert of your own. 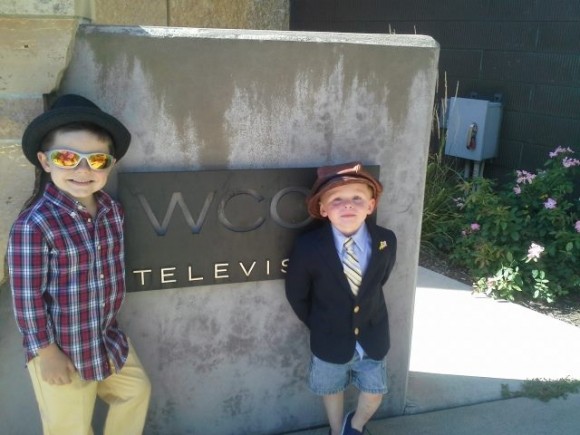 2. Support your people and their constituents, no matter what.

James says that Dorset’s “restaurants are awesome,” and that he didn’t like when two of the town’s four restaurants burned down in a lightning fire last year.

That’s right, a single fire destroyed half of Dorset’s restaurants, including James’s favorite ice cream parlor. James took it pretty hard. Even though Dorset brought in a fully-equipped ice cream trailer that allowed the people of Dorset to enjoy their sweets, it just wasn’t the same for James. The ambiance wasn’t there. 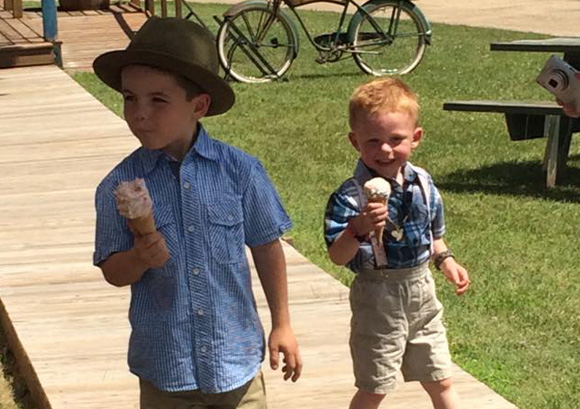 Moral of the story: Have an emotional connection to the people you’re leading and their interests.

Let James’s love for his local businesses inspire you to form a bond with those you’re supporting. 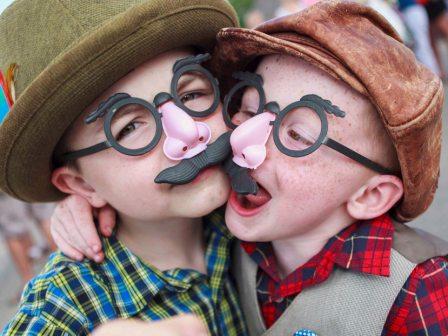 On Thursday, James went on a four-hour trip to the closest hospital to Dorset to give cake and toys to sick children on their birthdays.

Both James and Robert were passionate and proactive about using the money they got from their publicity to help the Leukemia & Lymphoma Society. They even have their own website, Tuftsoncancer.org, where they raise awareness and funds for the cause.

When asked for a comment on his philanthropy work, James said, “People having cancer is really bad.”

Learn from James’s empathy–care deeply about people, whether you’re leading them or not. A little compassion goes a long way. 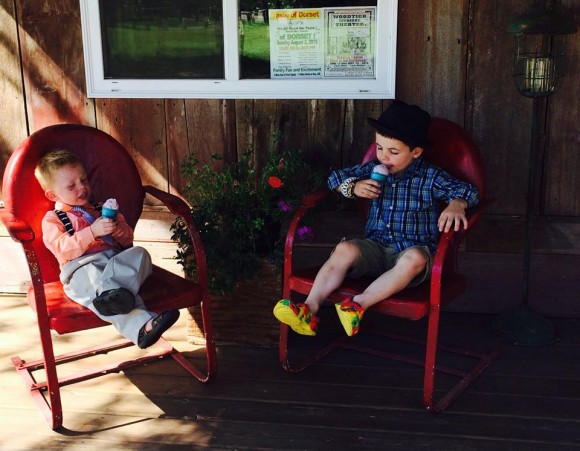 4. Make time for yourself.

When asked what he most wanted to do during his term as mayor, James said, “I wanna go fishing.”

James makes time for his recreational activity year-round–even in the winter. In your own leadership position, let yourself relax from time to time, and embrace your hobbies. Every leader deserves a break to go ice fishing once in a while. 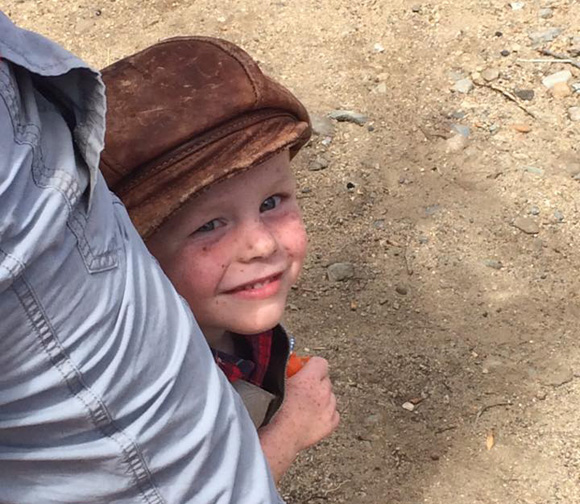