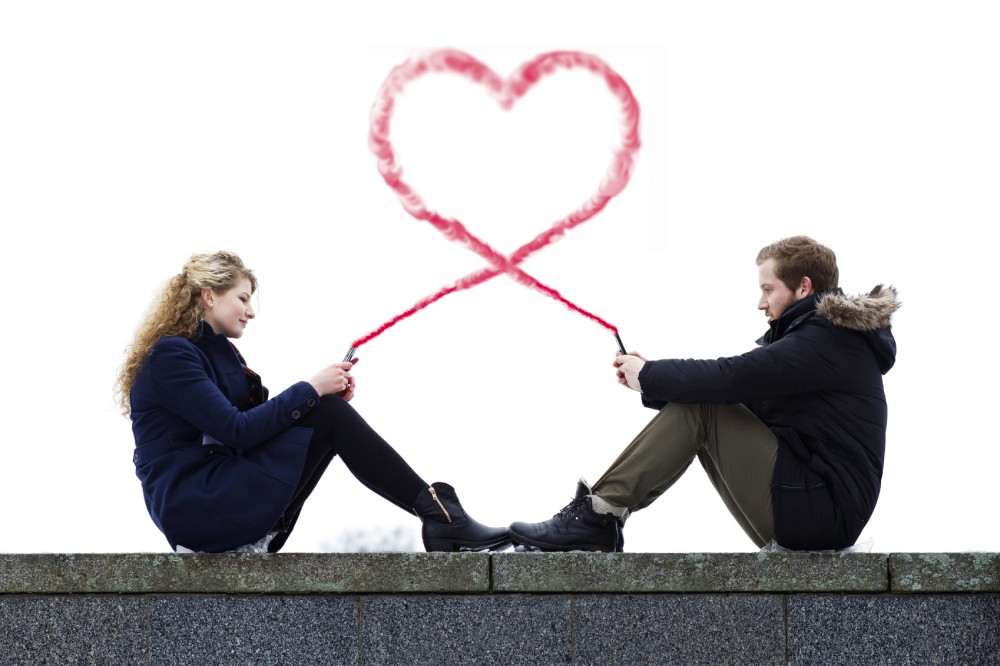 You know the regular grind: You spend eight hours of day, staring at a screen, doing whatever task-based job you’re being paid on a weekly basis to do… but sometimes, you just want to see who else is single and ready to mingle at 2 on a Tuesday afternoon.

Dating app the Grade revealed the six occupations that are most likely to break from their workday to search for that special someone, and we were horrified (but not surprised) to see who came out on top. The data is based on 450,000 swipes on their app gathered during work hours on February 20. However, we should note, not everyone works a 9-to-5, Monday through Friday, so their variables aren’t exactly scientific.

That’s our defense and we’re sticking to it. 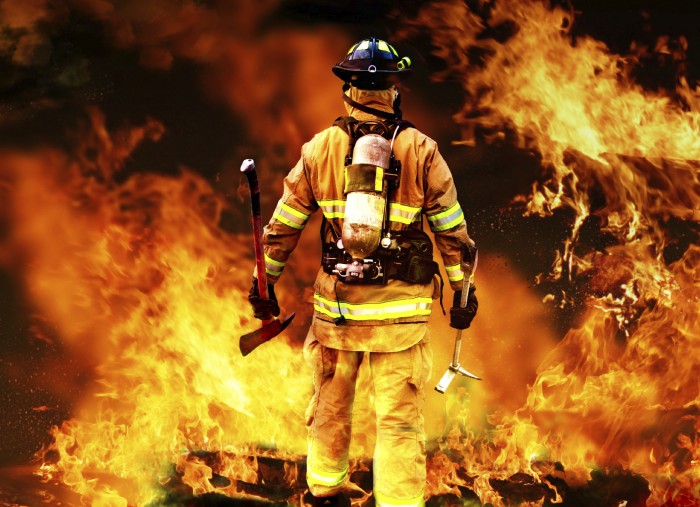 To be fair, a lack of fire-related emergencies is actually a good thing. 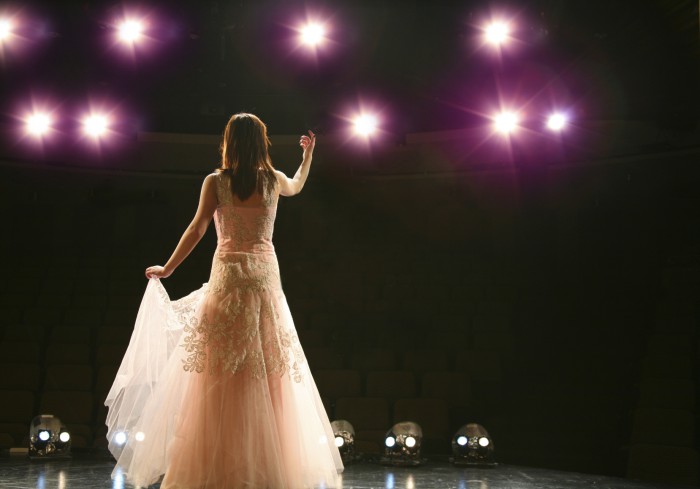 They probably have a lot of free time. 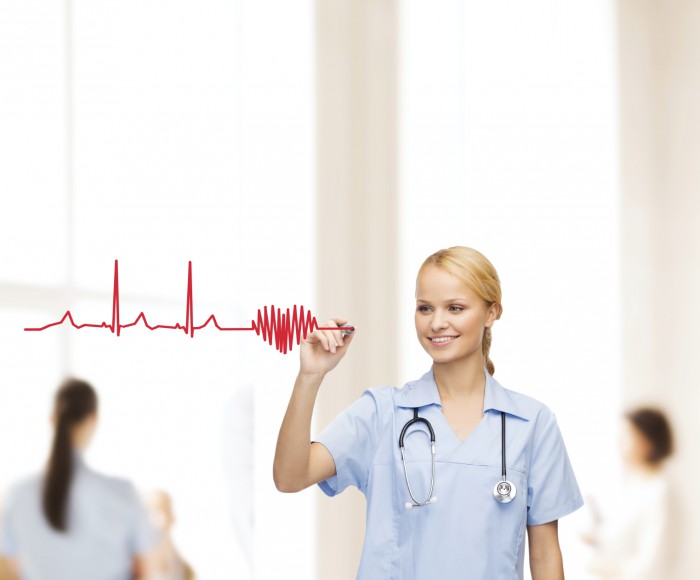 Not like they hold the fate of peoples’ lives in their hands or anything. 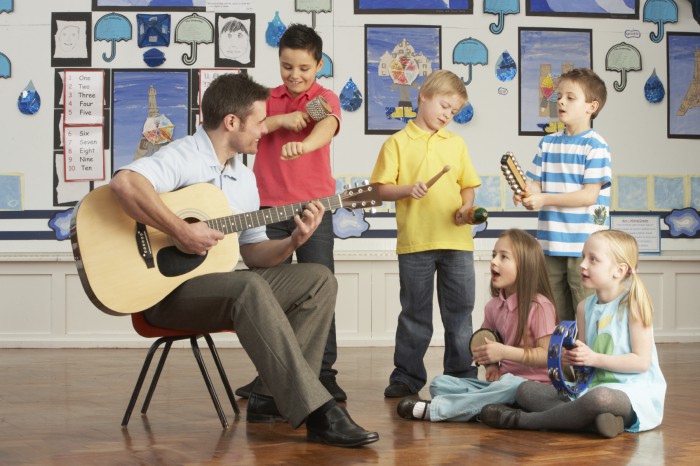 Not like they hold the fate of future generations’ lives in their hands or anything. 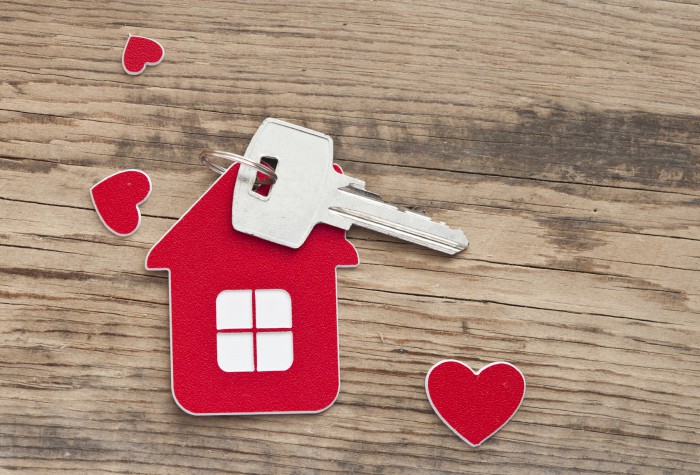 How else would they know which neighborhoods are hopping with sexy, young singles?

We’re just doing research for one of the Millennial trend pieces. We swear.

On the flipside, occupations with the least amount of work hour activity? Lawyers, investment bankers, and students. But who wants to date those guys anyway.

HUBweek came to Boston, and we were there to take it all in. END_OF_DOCUMENT_TOKEN_TO_BE_REPLACED

END_OF_DOCUMENT_TOKEN_TO_BE_REPLACED

It was great having Meredith Goldstein back in studio this morning to talk about the latest edition of Love Letters. Listen to our chat and you’ll figure out why I chose the song I chose to go along with today’s letter. END_OF_DOCUMENT_TOKEN_TO_BE_REPLACED

END_OF_DOCUMENT_TOKEN_TO_BE_REPLACED

Earlier this month, we posted a story about Rob, a man falsely accused of being a sex offender. END_OF_DOCUMENT_TOKEN_TO_BE_REPLACED

We figured we’d do our part in beating this dead horse into the ground, so without further ado, here are some of your Boston favorites like you’ve never seen them before, and hopefully never see them again. END_OF_DOCUMENT_TOKEN_TO_BE_REPLACED

File this under cool cosmetic inventions coming out of Cambridge– two MIT Media Lab researchers are developing nail art decals that will double-time as touchpads to control your phone or laptop with a single swipe. END_OF_DOCUMENT_TOKEN_TO_BE_REPLACED

All Harry Potter fans wait for the Hogwarts acceptance letter that they will never receive and dream of the house they want to join. You can hope to be part of Gryffindor all you want, but the choice belongs to the Sorting Hat. Now, instead of traveling the long journey to magic school, Muggles everywhere can consult a Twitter bot that will decide for you.
END_OF_DOCUMENT_TOKEN_TO_BE_REPLACED