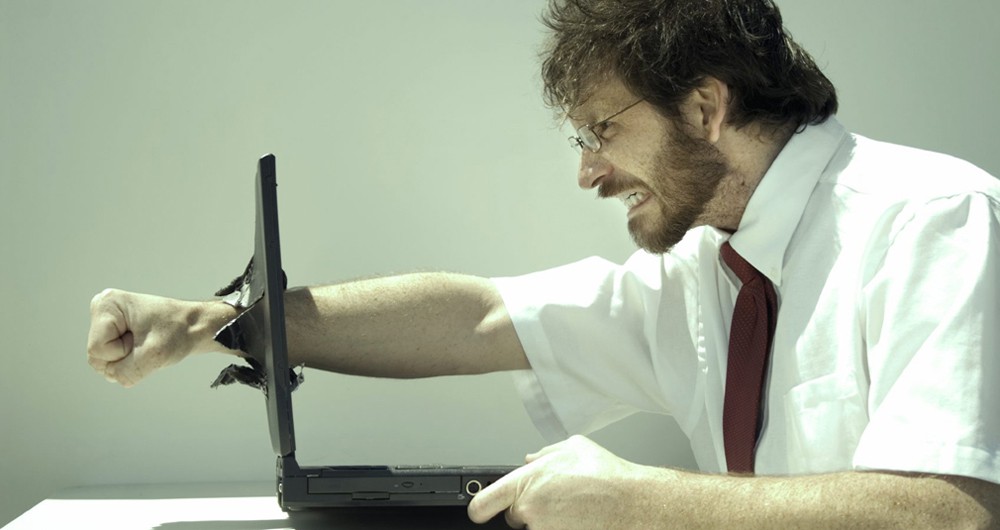 If it’s December and you’re on Facebook, your news feed is probably cluttered in crappy year-end lists. Even if it’s been a lackluster year, every publication releases an onslaught of their “Best Whatever of 2014” lists. Although you’re probably tired of seeing them, we decided to compile a list of some of the worst lists we could find on the web.

As the year ends, this great list answers the one question on the top of all of our minds: “Wow! I’ve really paid attention to all of the great movie posters released this year. I wonder which one was the best?” OK, so maybe we don’t actually care about movie posters and this entire list is pretty pointless. But at least you don’t have to read anything to get through it.

According to the site BlackFridayDeathCount.com (yes it’s a real thing), 7 people have died and 98 have been injured on Black Friday. Yet, Gawker decided what readers really needed to see was a compilation of the best videos of people fighting on that day. Don’t worry, the article does include some witty writing like, “In the U.S. it’s already taser time,” followed by a video of a Walmart shopper being tased by police. 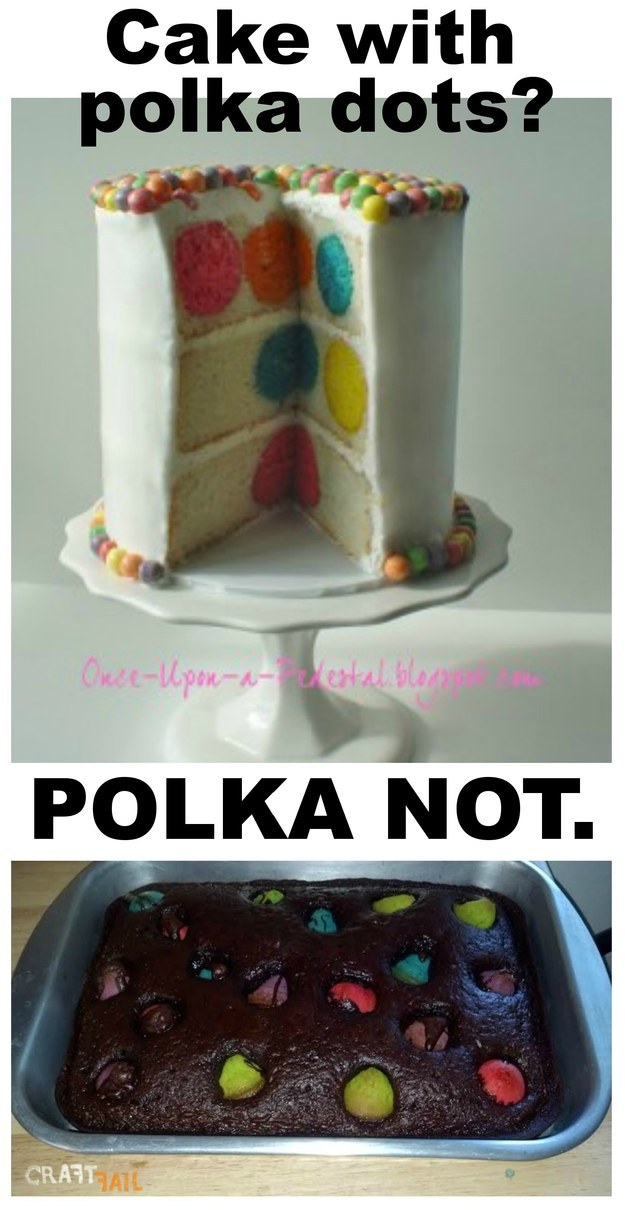 This winner is an entire list of cooked food that came out uglier than the chef expected. Yes, really.

In this gripping piece of journalism, you can learn all about appearances of celebrity butts in 2014 and how we truly “peaked ass” this year. But let’s be honest, this article could be reused in any of the past 20 years. Society has always been obsessed with the buttocks of famous people. In fact, just last year, CNN proclaimed 2013 the “Year of the Butt.” And personally, I would really appreciate all of us taking a vow to never mentioning Miley Cyrus twerking ever again.

I don’t really have much to say about this one other than you should definitely play some of these songs for grandma. She’s guaranteed to love it!

And with this list, I have lost my faith in humanity. Spoiler alert – although the list is sarcastic (at least I hope it is), the “deepest Liam Payne tweet of 2014” is “It’s so late I didn’t even realise.”

Look, of all the garbage lists out there, I don’t have a problem with year-end “Best Album” lists. However, the reason why Rolling Stone’s list is quite possibly one of my most hated of the year is their choice for #1. It’s been a pretty solid year for great music releases. And down on the list, the magazine does acknowledge some pretty good ones like Parquet Courts, Mac Demarco, and Alvvays. But their choice for the best album of 2014, and I’m not kidding you, is U2’s “Songs of Innocence.”

With the advent of the Internet, we as a society have developed much shorter attention spans and a constant desire for images. Yet, I have a little bit more faith in people than some BuzzFeed writers, as they’ve now decided we only care about picture books. And worst of all, if they were going to rank the best picture books of the year, they’ve got it all wrong by not naming B.J. Novak’s “The Book With No Pictures” as #1.

Now, we here at BDCwire never claimed to be perfect ourselves. We did participate in the shenanigans of year-end lists, and it’s sort of meta that you’re reading another one right now. But we probably could’ve gone into 2015 without reminding ourselves of some of the year’s saddest releases (sorry Ashanti).

This should never have happened. END_OF_DOCUMENT_TOKEN_TO_BE_REPLACED

I spend far too much time on Twitter. Here’s a handful of posts from last year that I found to be entertaining on one level or another. Enjoy. END_OF_DOCUMENT_TOKEN_TO_BE_REPLACED

Apologies in advance for burying this in your skull forever. END_OF_DOCUMENT_TOKEN_TO_BE_REPLACED

If you like cover songs, you’re gonna love this. And by love, we mean probably hate. END_OF_DOCUMENT_TOKEN_TO_BE_REPLACED

Whether you celebrate the unofficial beginning of summer on Memorial Day weekend, or Meteorological Summer on June 1, or the Summer Solstice, make no mistake: summer is here. END_OF_DOCUMENT_TOKEN_TO_BE_REPLACED

The nu-metal mainstays have covered the unlikeliest of songs. END_OF_DOCUMENT_TOKEN_TO_BE_REPLACED

Ladies and gentlemen, from the far-reaches of the internet, I present to you…La Boing Boing Rock Band. END_OF_DOCUMENT_TOKEN_TO_BE_REPLACED