The Turner County Sheriff’s Website Is The Web 1.0 at Its Finest 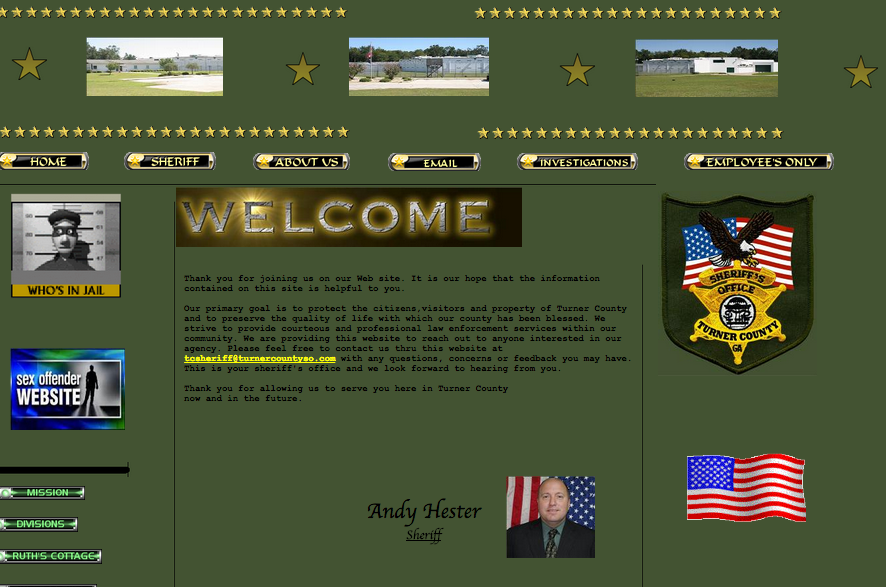 As the Internet slowly continues to consume our lives entirely, there are a a few diamonds in the rough that hearken back to the early days of the web, where jerky GIFs and dancing text was king. Some sites, like the original site for 1997’s Space Jam, are kept in their original glory as an Internet mausoleum of sorts, while others have simply been neglected or are managed with laughable judgement.

Enter…Turner County Sheriff’s Web 1.0 masterwork, from the depths of the Internet straight into your heart. Let’s explore.

With a forest green backdrop and content that’s littered across the site with no clear rhyme or reason, the Turner County Sheriff Department could be doing an amazing job and we’d have no idea. They do have a solid drug policy:

They’re also big on teaching drug resistance via a robot puppet with a dual identity. They explain it better than we ever could:

The Sheriff’s Office used drug education funds to purchase an interactive “robot” to get positive messages to school age children. This robot can talk with and interact with the students. The robot has two distinct personalities “Harry” as seen here is speaking to kids at the elementary school about seat belt safety (as u can see Harry is buckled up!) , and Deputy Do-rite. Deputy Do-rite makes his appearances in full uniform (campaign hat and all).

That, uh, clears it up, right? 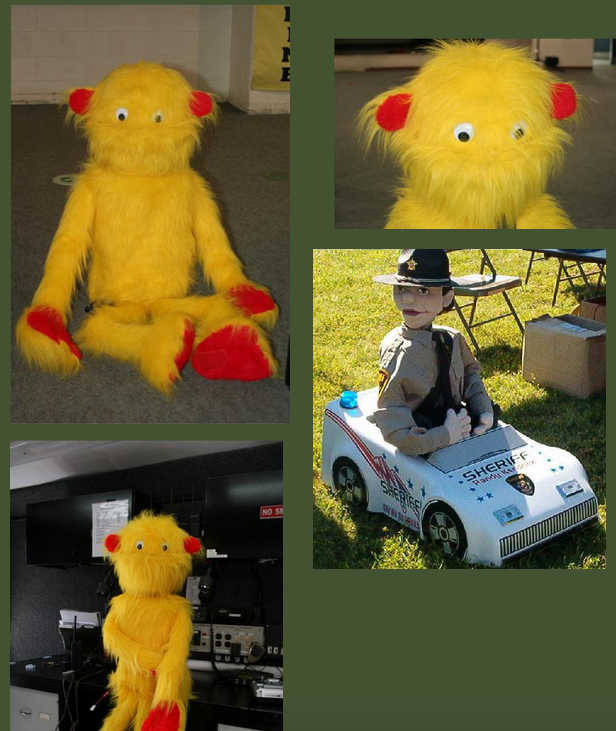 Then there’s the nitty-gritty crime work. Head over to the “Investigations” page to see what cases the hard-working folks in Turner County Sheriff’s Office are working on: 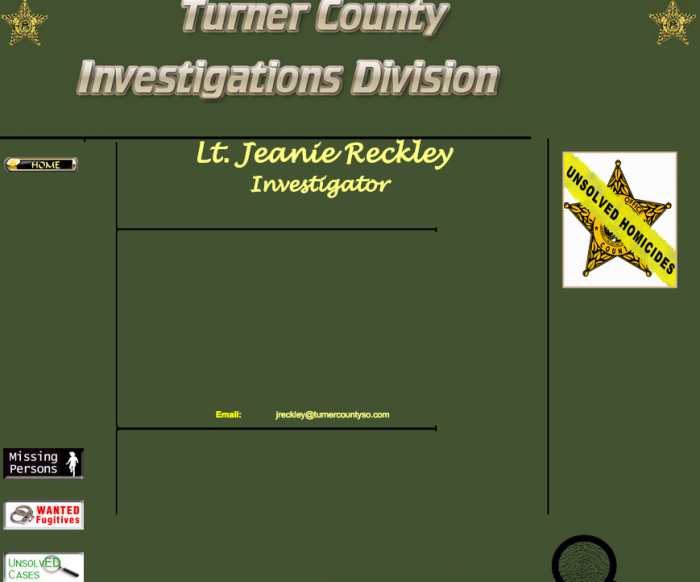 Looks like there’s no crime going on right now. That’s…good? If you click on the photo on the right, you’re brought to the best page on the entire site – one labeled “Unsolved Mysteries” that auto-plays cop procedural music and is completely devoid of content. That Turner Country Sheriff sure is good!

The site also makes it easy to figure out who’s in jail and who’s a sex offender with the help of these handy, clickable clip art: 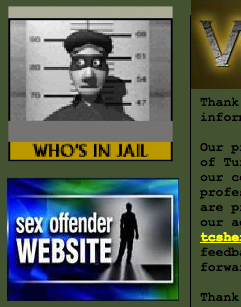 Turner County, your biggest enemy is technology, and we hope you never overcome it.

This should never have happened. END_OF_DOCUMENT_TOKEN_TO_BE_REPLACED

I spend far too much time on Twitter. Here’s a handful of posts from last year that I found to be entertaining on one level or another. Enjoy. END_OF_DOCUMENT_TOKEN_TO_BE_REPLACED

Apologies in advance for burying this in your skull forever. END_OF_DOCUMENT_TOKEN_TO_BE_REPLACED

If you like cover songs, you’re gonna love this. And by love, we mean probably hate. END_OF_DOCUMENT_TOKEN_TO_BE_REPLACED

Whether you celebrate the unofficial beginning of summer on Memorial Day weekend, or Meteorological Summer on June 1, or the Summer Solstice, make no mistake: summer is here. END_OF_DOCUMENT_TOKEN_TO_BE_REPLACED

The nu-metal mainstays have covered the unlikeliest of songs. END_OF_DOCUMENT_TOKEN_TO_BE_REPLACED

Ladies and gentlemen, from the far-reaches of the internet, I present to you…La Boing Boing Rock Band. END_OF_DOCUMENT_TOKEN_TO_BE_REPLACED