The trailer for ‘Joy’ has an electric ending 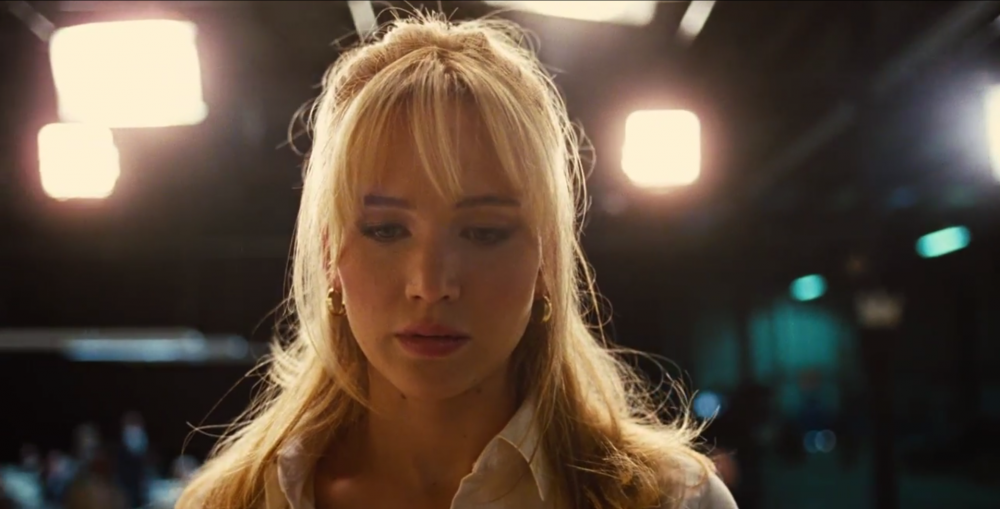 Signs that a movie has major potential: 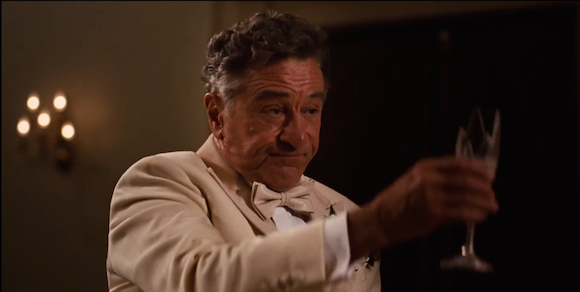 So, yeah: It seems like Joy—which, per the film’s website, is “the wild story of a family across four generations centered on the girl who becomes the woman who founds a business dynasty and becomes a matriarch in her own right”—is something to get pretty pumped about.

Entertainment Weekly reports that the film’s title character is based on many women, including Joy Mangano, a single mother, inventor, and founder of Ingenious Designs.

“It’s my first film that really has the woman as the star,” Russell told Entertainment Weekly.