How likely is it that a computer will take your job? 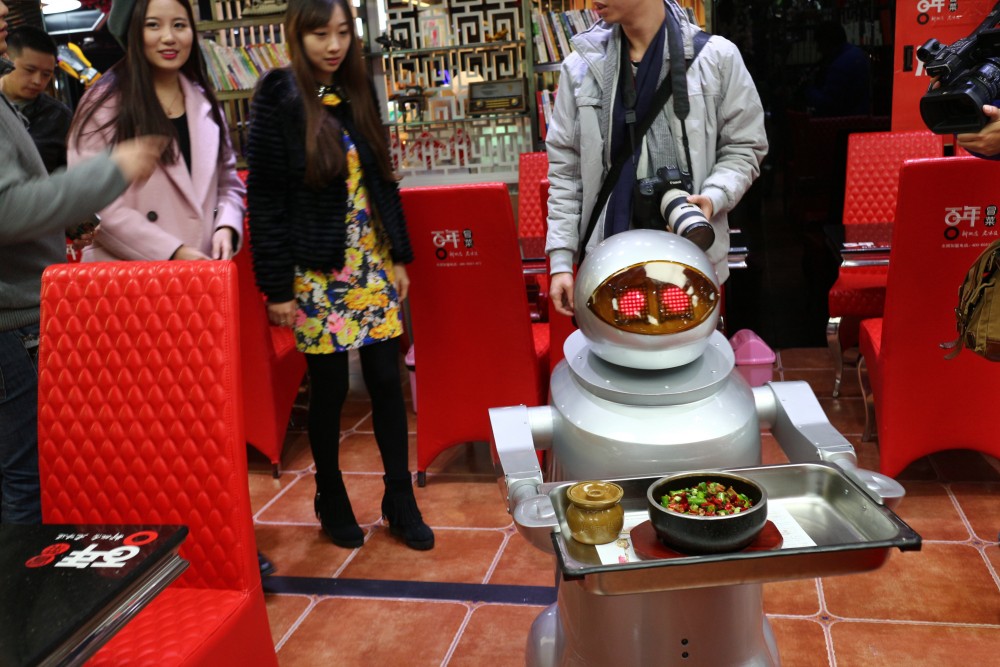 Are you at risk of being overtaken by A.I.?

The BBC created an interactive feature that tells you the likelihood of your job being taken over by a robot, and your value as a worker becoming obsolete by 2035 (yes, the year in which I, Robot is set).

The BBC used data compiled by Oxford University, which calculated the likelihood of automation for 365 different careers by seeing how many required skills in each job could not be imitated by AI. These crucial, distinctly-human skills are: “social perceptiveness, negotiation, persuasion, assisting and caring for others, originality, fine arts, finger dexterity, manual dexterity and the need to work in a cramped work space.”

The results aren’t as depressing as they could be, with 84 out of 365 careers analyzed having a less-than-10-percent chance of being co-opted or hijacked by AI in the near foreseeable future.

The safest careers are the ones that require a high degree of empathy and care. So not to worry, psychologists, nurses, and social workers–you’re probably safe for a while. 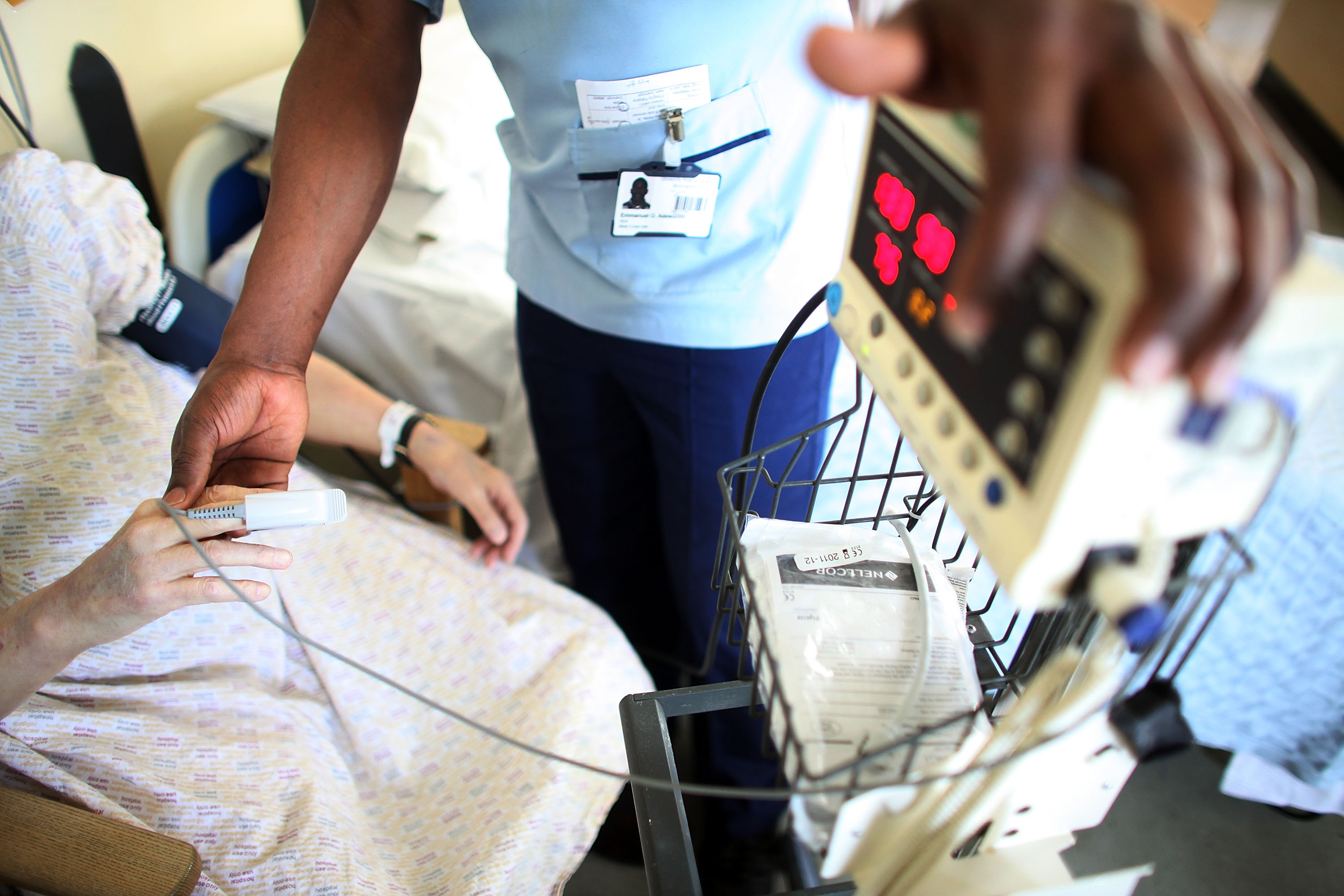 Another trait that robots can’t fake is quick and/or and creative thinking, which leaves jobs like engineering, designing, and writing (thank god) pretty safe. Social intelligence and negotiation skills are also exclusive to humans, so managers and teachers are in the clear, according to the BBC.

So who does need to worry about being replaced by a computer? If your job requires a lot of math, algorithms may be the kiss of death for your career, which is why jobs in finance, sales, and bookkeeping are at the greatest risk.

Also, if your job requires one-on-one interaction but little social skill (think: telemarketing or reception), now might be time to go to grad school. In fact, according to the BBC, “Machines are already beginning to take on a number of tasks carried out by legal professionals by scanning thousands of documents to assist in pre-trial research.” Jeez.

Here’s the roundup for the top ten jobs most and least likely to be stolen by robots:

Most at risk (Percent chance of automation):

Least at risk for automation:

Don’t see your job on either list? Head over to BBC to find out the security of your own career.