The moment I realized I was funny

Comedian Josh Blue won “Last Comic Standing” in 2006, and is a former member of the U.S. Paralympic soccer team (he was diagnosed with cerebral palsy at age one). We spoke to Blue about how he got into comedy, and what advice he has for young people on the come up. 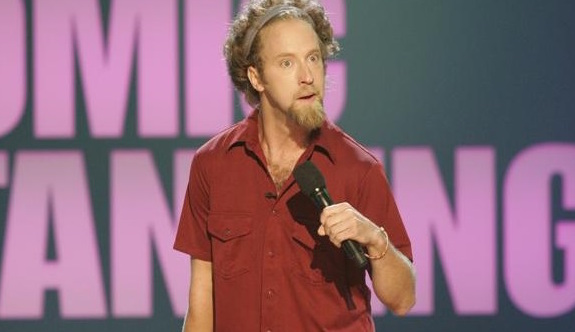 I think I realized that I was funny in college.

I was probably funny my whole life, but in high school, you don’t really know that you are different from other people. You just think everybody’s funny or this or that.

It’s one of those things where it’s a weird job, but I have a gift for it. Obviously I practice every night when I do the show, but it’s a strange gift that I was born with. It’s not like I write down [stuff] or anything, I just go up and talk. It’s an ongoing process.

Sometimes I don’t want to do this.

I mean, that sounds weird. It’s not like I don’t want to, but I do close to 200 shows a year now. It’s intense for sure.

If it’s not going, I’m not afraid to talk right to you and go, “What’s wrong? Do you not get this?”

I’m not afraid to address the situation. It’s the same if someone drops a bottle of ketchup in the show room. You can’t ignore that, it’s something that everyone heard or is aware of. If you’re bombing and you don’t address it, then it compounds the problem. I like to say, “Well, this isn’t working.” People usually come around to you once they know you know you’re sucking.

I’m working without a net. A lot of people don’t like hecklers, and I actually enjoy shutting them down. 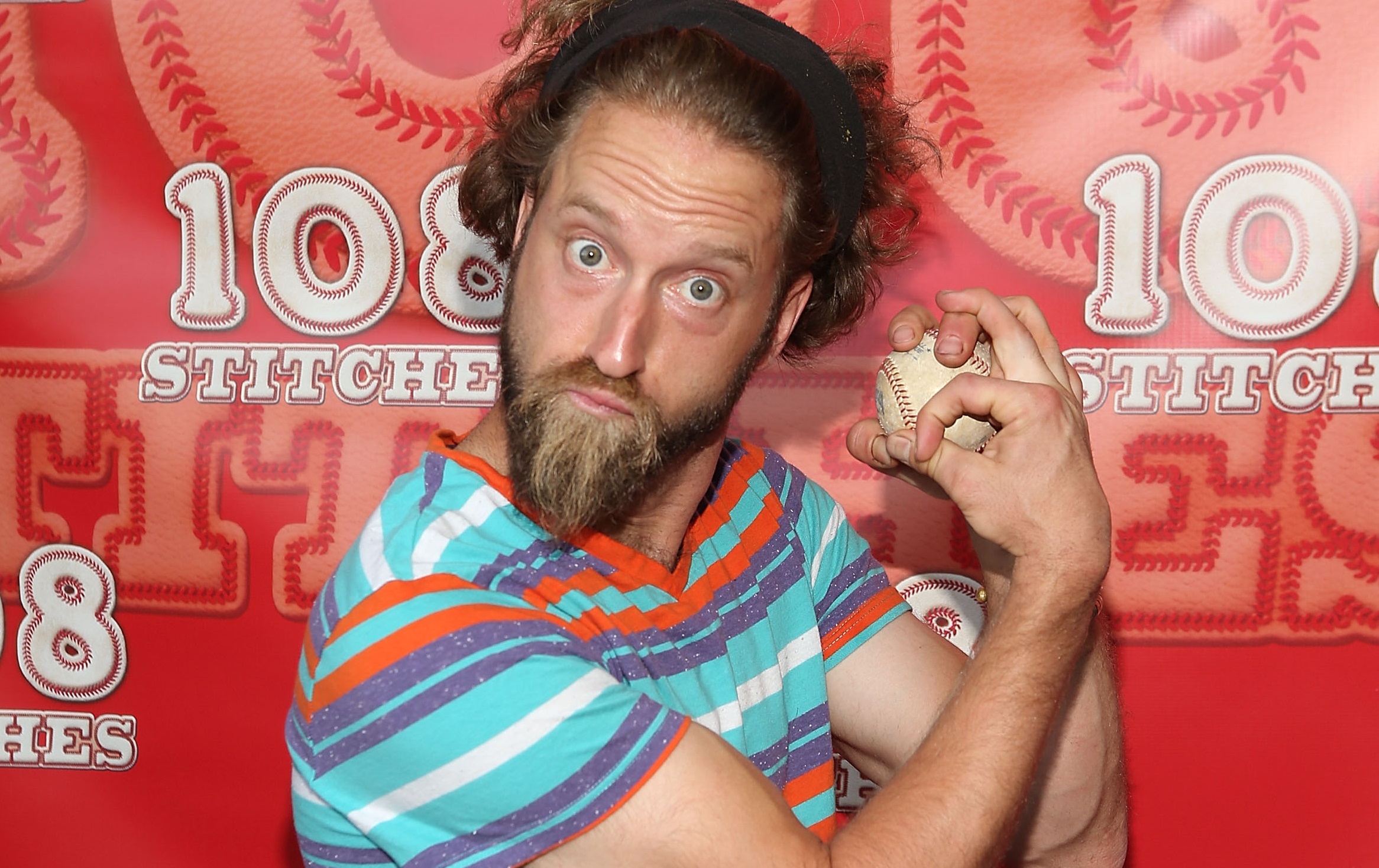 I have to really believe in what I’m saying.

My process is different because I don’t write anything down.

I create by hanging out with friends or people that make me laugh, or people I make laugh.

The way I look at jokes is each joke is a story that you’re telling with the minimal amount of words as you can whittle it down to.

I’ve even learned that, in my material, if you look real closely, sometimes I leave out words in the stories but I know that your brain will connect that and I don’t even have to say it. Sometimes, it might not be grammatically correct, but I say enough to get you to picture what I’m picturing.

Go to as many shows as you can. You don’t even have to perform. Just go and be part of it. Go, sit in the back of the show room, and watch how the waitresses work and watch how the comedians interact with them. Watch how the manager runs the show room and learn the inner workings of the club. A lot of the time, people don’t realize that performance is a large part of a successful career, but if you don’t know how things work around you, then you’re going to be in the way, you’re going to be a nuisance to the staff. I look at myself like a cog that’s going into a machine and the machine is the comedy club. I go to a different comedy club every week and, if I go and do my part and not get in the way of what they’re doing, then the whole thing works smoothly. 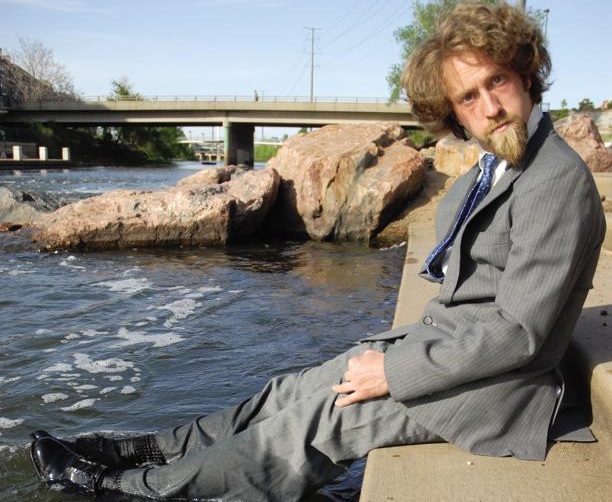