The Martian has topped the box office for an impressive four weeks. Here’s why. 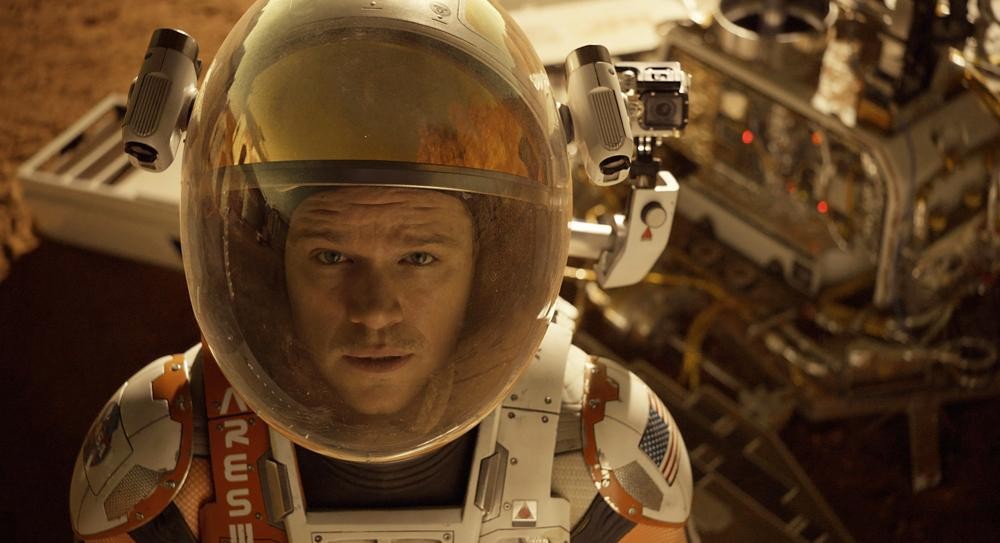 It’s been a month since The Martian hit theaters to critical acclaim and excellent box office numbers. The Matt Damon vehicle took in over $54 million domestically its first weekend — the second-best October opening weekend of all time — and has earned almost $183 million in the U.S. and $428 million worldwide to date.

Though the film was expected to be successful, few people predicted the film would still be number one at the box office in its fifth weekend in theaters, beating out Goosebumps for first place with another $11.4 million this past weekend.

The Martian is still number one in part because it’s a quality film with a likable star and an audience-friendly premise. But the real reason it has stuck around for so long is the dearth of competition at the box office amid several high-profile flops. 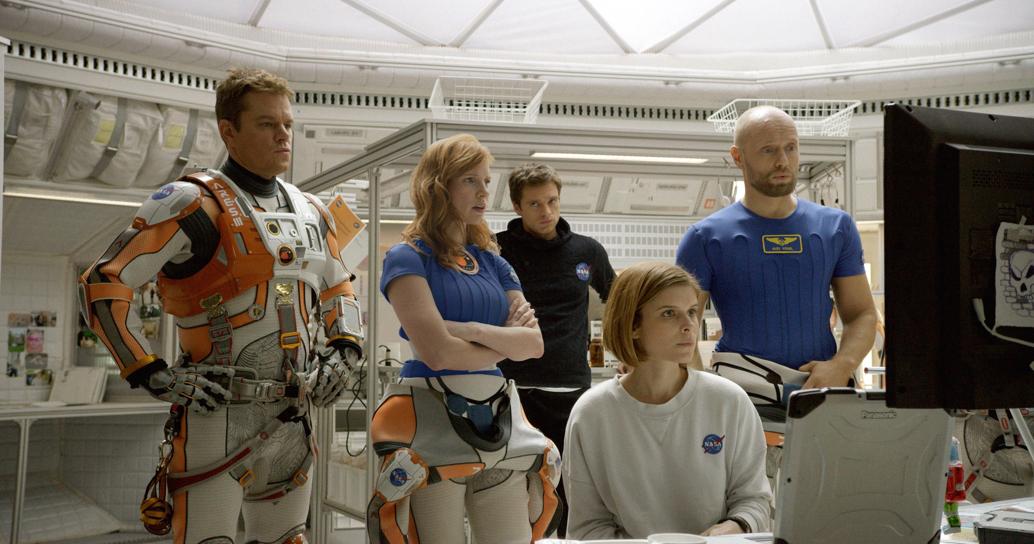 But even the biggest films have trouble winning the box office for multiple weekends due to competition. This summer, Avengers: Age of Ultron gave away the number-one spot after two weeks to Pitch Perfect 2. After three weeks at the top, Jurassic World, the third-highest grossing movie of all time, bowed to Inside Out. And after what seemed like a yearlong marketing blitz, Minions fell from number one after a single weekend thanks to Ant-Man.

The Martian is a quality film, but its run of box office supremacy has been helped by a large number of high-profile flops. Basically, this October has been Floptober for the film industry. This past weekend was the single-worst box office weekend of the year and fourth-worst of the decade, with all films currently playing in America earning only $74 million.

The Warner Bros. live-action Peter Pan film Pan has earned less than $32 million on a $150 million budget. Steve Jobs has flopped despite positive reviews and award buzz for actor Michael Fassbender’s portrayal of the Apple founder. The new Bill Murray film Rock the Kasbah had the fifth-worst opening weekend ever for a film playing in at least 2,000 theaters, only to be trumped in its terribleness the same weekend by mega-flop Jem and the Holograms.

Traditional Halloween fare underperformed as well, with Crimson Peak, Paranormal Activity: The Ghost Dimension, and Scouts Guide to the Zombie Apocalypse earning well under industry expectations. Even bonafide A-listers Bradley Cooper and Sandra Bullock saw their newest films, Burnt and Our Brand is Crisis, respectively, flame out this past weekend. 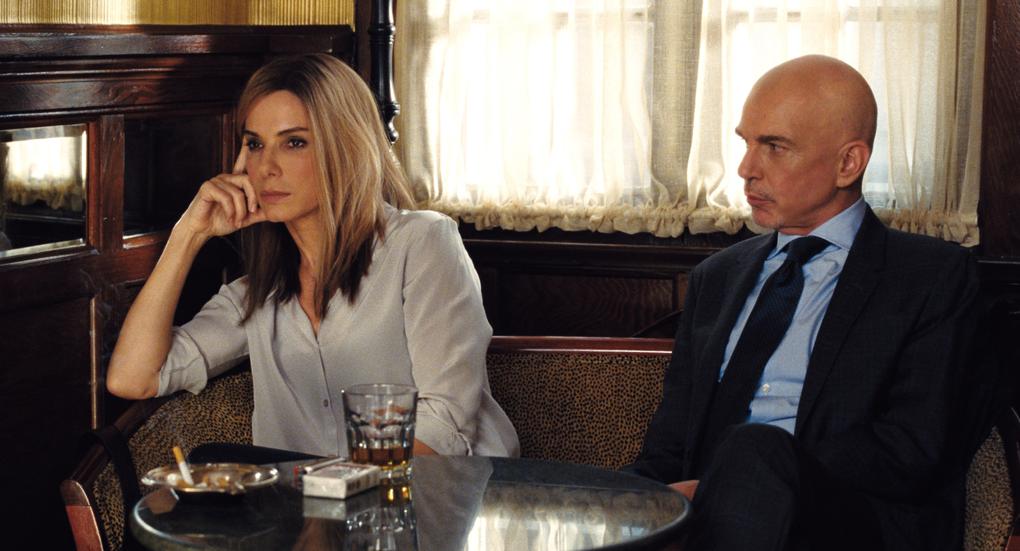 With that in mind, The Martian still has the extra boost provided by early awards-season buzz. Gold Derby, a site dedicated to tracking Oscar buzz and awards predictions, lists The Martian as the third-likeliest film to win Best Picture, with 20 of its 23 Oscar experts placing the film on their mock ballots. Meanwhile, 14 of the 23 experts predict Damon will receive a Best Actor nomination, while 11 of the 23 say Ridley Scott gets a Best Director nod.

The only other film currently in wide release receiving similar Oscar buzz is Steve Jobs, but audiences haven’t responded in kind for a variety of reasons, including Fassbender’s lack of name recognition.

With 14 of the 23 voters naming Johnny Depp’s performance in Black Mass as a potential nominee and Spotlight ranking as most likely to win Best Picture, Bostonians have more reason than ever to keep tabs on Oscar season this year. And if the big box office numbers are any indication, America is excited Matt Damon and The Martian may be part of the conversation too. 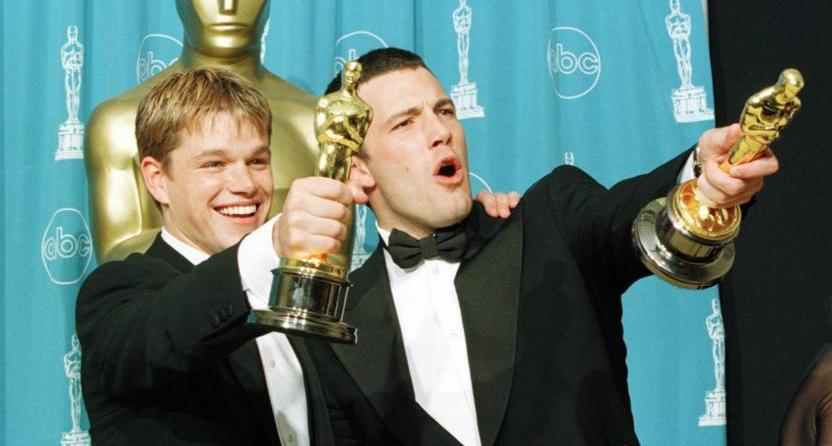