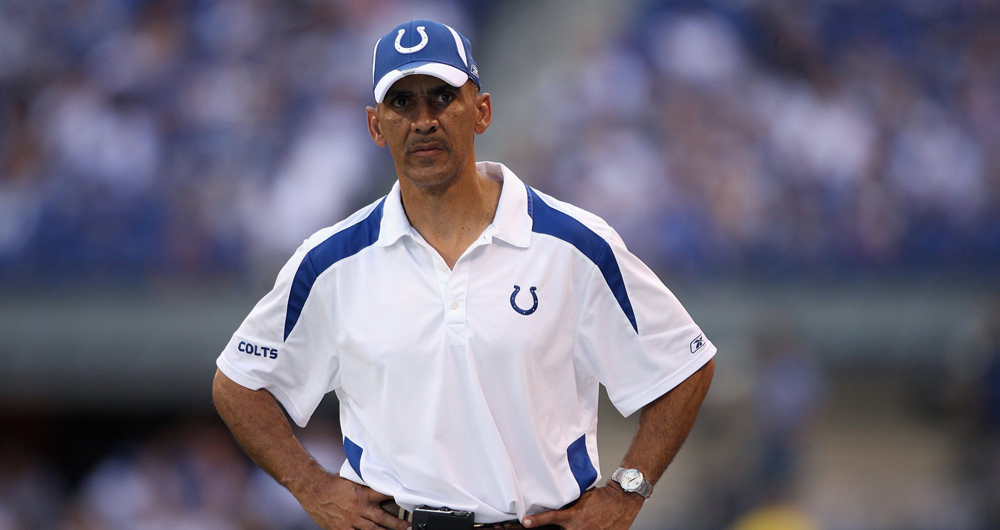 Fresh off the slowest week of the sports calendar, there’s no shortage of knuckleheads. Coaches and players alike can barely go one full 24-hour news cycle without doing or saying something ridiculous/asinine/pick your adjective, which is why The Knuckles not only survives week after week, they thrive. This week features angry losing pitchers, buffoon NFL coaches and homophobic hypocrites. So bring us your tired, your poor, your huddled knuckleheads. We’ve got room for ’em all!

NFL training camps get underway throughout the league this week so what better time for the league’s clown prince and all-time knucklehead, Jets coach Rex Ryan, to start shooting his mouth off? Ryan, who is completely incapable of not making as ass of himself, took one of his patented, trademarked, unsolicited shots at the Patriots while also making some time to remind anyone and everyone (even though no one asked) what a great coach he is.


“Somebody asked me if we focus on New England,” Ryan told the New York Post. “Bullshit… I don’t worry about them. They need to worry about us.”


This would be hilariously funny if it wasn’t so desperate and so played out. The Jets beat the Pats in a playoff game in Foxboro in Ryan’s second year as their head coach and have won a couple of regular season games against New England over the years but have failed to make the postseason in any of the past three seasons. Meanwhile, the Pats have won the AFC East five straight times, 11 times in 13 years and have been to either the Super Bowl or the AFC Championship four out the past seven seasons.


Ryan has only avoided getting fired following each of the past two seasons because Jets owner Woody Johnson puts some stock in the fact that his coach being a complete and utter buffoon leads to some New York tabloid back page headlines. And while he’s always been a terrific defensive mind and excellent motivator, you’d think that someone whose not only on the kind of run of no success he is combined with the fact that his teams haven’t even played in a big game in four years let alone won one, that maybe, possibly, the slightest shred of humility would creep in.


And with that, I’m starting a movement to re-name this column, “The Rexes.”

Books could be written on baseball’s “unwritten rules,” and we’d likely all be dumber for reading it. And Texas Rangers pitcher Colby Lewis can even have his own chapter for the complete and utter insanity of the one he seemed to invent last weekend.


Lewis sports a 6-7 record with a horrid 6.37 ERA and an even uglier 1.84 WHIP. The Rangers are in last place in the AL West and are one of the worst teams in baseball. So maybe all of that info points to why when facing the Toronto Blue Jays last Saturday, Lewis flipped out when Toronto’s Colby Rasmus bunted for a hit against a shift with two men on base and his team leading 2-0. It really must be the reason because to be angered by something like that is to be completely delusional and also to be a complete knucklehead.


“I felt like you have a situation where there is two outs, you’re up two runs, you have gotten a hit earlier in the game off me, we are playing the shift, and he laid down a bunt basically simply for average,” Lewis said in the aftermath of the Rangers’ eventual 4-1 defeat. I’m sorry, is that all? Oh yeah, he also said he “doesn’t think that’s how the game should be played.” Right, trying to put your team in a better position to score more runs than your opponent isn’t the way the game is supposed to be played. Maybe if Rasmus had forfeited his at-bat that would have been OK with Lewis. Because clearly, trying to get on base so as to help your team score clearly wasn’t.


If Rasmus did what he did with the Blue Jays up 10 as opposed to two, perhaps Lewis’s silly comments would hold slightly more water. Or if Lewis had a no-hitter going in the eighth or ninth inning and Rasmus bunted, even that would represent at least a somewhat rational, explainable reason for his ire.


Instead, Lewis, clearly suffering from sore-loser syndrome, tried to write his own, brand new unwritten rule. And all he succeeded in doing was to wind up looking like a giant knucklehead. 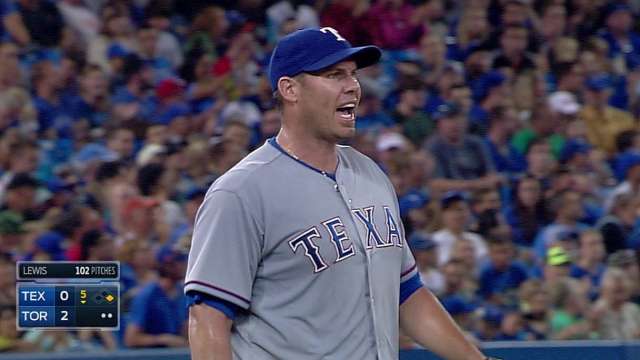 If you’re a Patriots fan you probably don’t like ex-Colts coach Dungy for reasons that have little to do with his sacrosanct self-righteousness (although the phony moral superiority over Bill Belichick much of the national football media foisted upon him after Spygate and Dungy’s subsequent high horse remarks on the topic may belie that point).


But on Monday, Dungy created a new reason for folks to dislike him regardless of what team they root for, when it was reported that he said he wouldn’t have drafted St. Louis Rams rookie linebacker Michael Sam, the first openly gay player in NFL history, because he “wouldn’t want to deal with all of it,” because “it’s not going to be totally smooth,” and “things will happen.”


It wasn’t surprising that Dungy, a devoutly conservative Christian who has publicly professed his homophobia in the past, would be scared off by Sam. What was surprising was the cowardly, passive-aggressive way he expressed the sentiment. Dungy, whose comments fell completely in line with the nebulous concept of NFL teams going all out to avoid “distractions,” famously championed Michael Vick’s second chance at pro football after Vick’s release from federal prison for running and bankrolling a dog fighting club. So in essence, in Dungy’s universe, potential “distractions” caused by people who murder animals for fun are worth dealing with, but potential “distractions” caused by a player who just so happens to be openly gay are not.

Dungy tried to walk back his absurd, hypocritical comments yesterday but still managed to get in another reference to his intolerance while basically following the tried and true blueprint most people who say stupid things in public to, which is to blame the media (an institution of which, it should be mentioned, he is a part). But the original message was clear. Tony Dungy, champion of dog killers and other assorted lowlifes in the name of tolerance, inclusion and equality, only believes in such ideals to a certain point. And for that, he wins this week’s Gold Knuckle in a landslide.


PS – Sam, got the last laugh. And good for him for doing so.