The Grammys Got Serious With Obama’s PSA on Domestic Violence 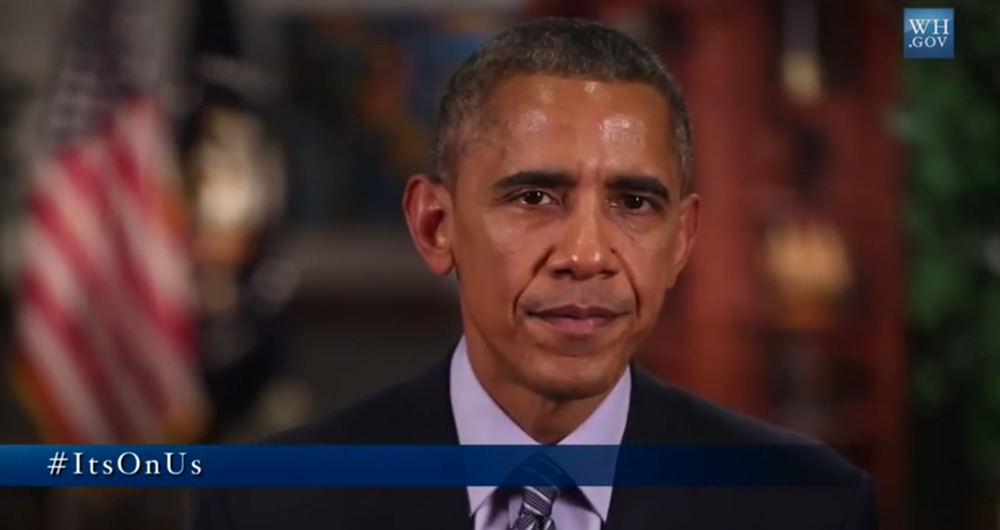 The Grammys are a celebration first and foremost, but sometimes it’s not just all fun, games, and cringeworthy Taylor Swift dances.

This evening’s award show featured special guest President Obama, who dropped by via video to deliver an important message to both the artists and viewers. He asked musicians to remind their fans that sexual assault and domestic violence are never acceptable, after which abuse survivor Brooke Axtell took to the stage to deliver her powerful testimony. The message continued in Katy Perry’s powerful performance of “By the Grace of God,” who was backed only by the silhouette of a single background dancer.

It was one of many poignant moments in this evening’s show.