The Answers to Your Very Basic Democratic Convention FAQs 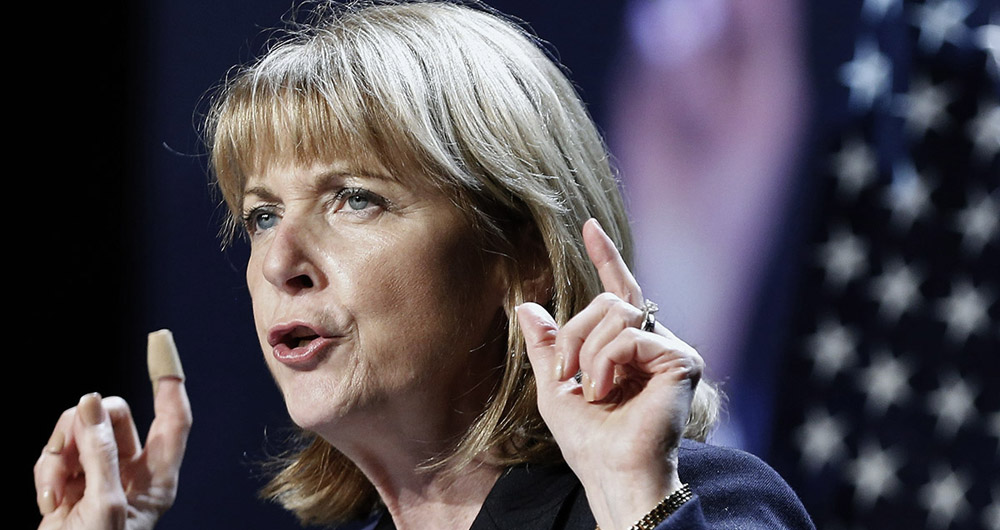 Unless you are a) running for governor or b) working for someone who is running for governor, chances are you haven’t been paying attention to the governor’s race. Don’t worry about it too much — the candidates haven’t really been paying that much attention to you either. Instead, the Democrats have devoted the last few months to courting the 4,000 – odd hardcore party members who attended the party convention last weekend in Worcester. (The Republicans held their convention last March in Boston). And their vote on Sunday radically changed the course of the race, knocking out two democratic campaigns entirely and propelling Attorney General Martha Coakley, State Treasurer Steve Grossman, and former Medicaid head Donald Berwick into the primary.

Confused? You’re not alone. Conventions are, by their very nature, weird, insular things. To help cut through the fog, We at BDCwire put together a party convention Frequently Asked Questions page. We got your back.

Well, sure, why not? They offer a chance for the party to officially endorse a candidate, and they can be high profile events that get the general electorate excited for the upcoming elections. They also give political junkies from across the state a chance to schmooze, booze, and hang out with each other. A win-win for everyone.

2) What? I thought there were five Democratic candidates.

Well, there were, until last Sunday. The state Democratic party uses the convention as a way of winnowing down the field before the party primary in September. According to internal rules, only candidates who get over 15 percent of the vote at the convention can get on the ballot. Coakley, Grossman, and Berwick got over that threshold, but biopharmeceutical exec Joe Avellone and former homeland security official and Globe columnist Juliette Kayyem didn’t.

It kind of is. The Dems amended an original rule in reaction to a convention in 2002, in which, after an eye-watering 14 hours of voting, absolutely nothing of consequence was decided. The idea with the 15 percent rule is that only serious candidates whose views line up with the policy interests of active party members get on the ballot. But in practice, it means that inside baseball can decide who gets on and who is kept off.

4) Wait, who’s Steve Grossman? The only name in that list I recognize is Martha Coakley.
Well, that gets at the problem with party conventions. Only the party faithful get to attend, but often their views contrast sharply with those of the general populace. Martha Coakley has statewide name recognition, both through her work as the state Attorney General and because of her unsuccessful Senate campaign against Scott Brown in 2010. But her embarrassing loss last time around left a lot of Democratic activists deeply pissed off, and as a result, Steve Grossman was able to easily win the convention. But that might not actually matter. Coakley is way ahead in the polls, and is still very much the Democrat to beat.

[Editor’s Note: A previous version of this story incorrectly stated the Democrats created the 15% rule in reaction to a convention in 2002. The piece was edited to clarify that the rule has been around since the late ’70s, but in 2002 they change the rule so that candidates had to get 15 percent on the first vote of the delegates.]

Enter to win a pair of tickets to attend The Hess Collection Seminar and Dinner as part of Boston Wine Festival 2018 at the Boston Harbor Hotel on Wednesday, March 14th. END_OF_DOCUMENT_TOKEN_TO_BE_REPLACED

Boston band Funeral Advantage is Tyler Kershaw. And Tyler Kershaw had a fun childhood, so it seems. END_OF_DOCUMENT_TOKEN_TO_BE_REPLACED

Perry put me on to daephne and the album blew my mind. END_OF_DOCUMENT_TOKEN_TO_BE_REPLACED

While many have called out Davis since a video of her refusing to issue a marriage license to Rowan County residents David Moore and David Ermold went viral in July, relationship columnist and gay activist Dan Savage went a step further on MSNBC Tuesday night, saying that “this is about someone hypocritcally looking to cash in”. He added: “And she is a hypocrite.” END_OF_DOCUMENT_TOKEN_TO_BE_REPLACED