Take My Advice: He’s Divorcing Me Because I Got Fat 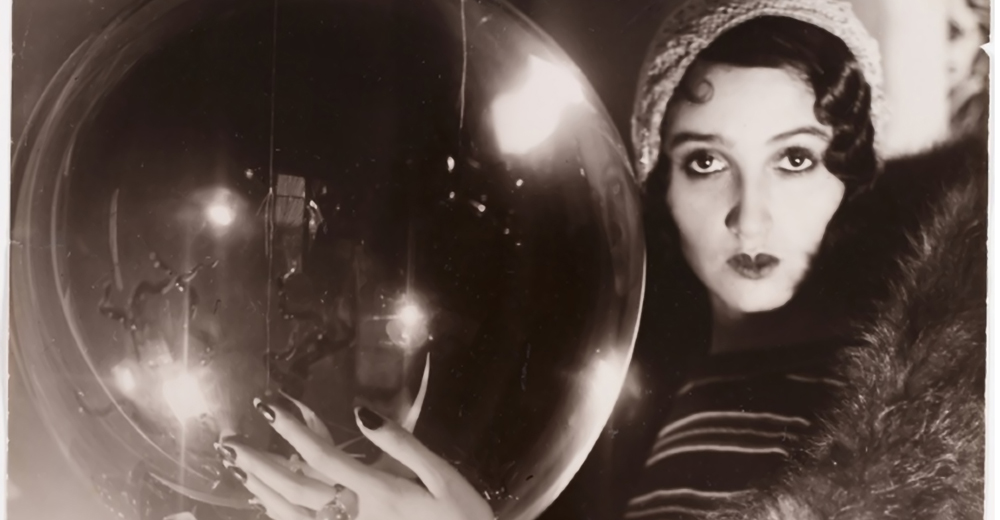 A couple years ago, I went through a rough patch–my sister passed away suddenly, and I became very depressed for several months. By the time I came out of it, I’d put on upwards of 50 pounds. I’ve never been able to get it off; sometimes I’ll lose 10 or 15 pounds, but then it creeps back on, and I wind up heavier than where I started.

Once that happened, my sex life with my husband became infrequent, then essentially non-existent. He finally told me it was because of the weight, that he just didn’t find me attractive anymore. Which of course led to me crash-dieting, losing a little, then gaining it back.

That was almost two years ago. Now my husband says he wants a divorce, because he doesn’t feel close to me anymore. I still love him, and I feel like he’s kicking me to the curb because I got fat. Is there a way I can convince him to stay? I’m so hurt and confused I don’t even know whether I want to keep him.

I think you should probably cut the cord, but not for the reasons you might think.

Here’s a tough thing to hear: your husband isn’t totally out of line. For some people, an active sex life isn’t just part of a good relationship, it’s the most important factor. If you’ve spent somewhere upwards of 2 years (and from your letter, it’s possible that’s a huge underestimation) basically celibate, and your husband places a significant value on sex in a marriage, then it’s quite possible that, for him, the relationship has been cut off from air for too long to survive.

And yes, you could possibly “fix” that by losing the weight for good, but I don’t think you should. Lose the weight if it will make you happier and healthier, but ditch your husband anyway. Not because he’s shallow — I’m going out on a shaky limb and saying that I think it’s legitimate for someone who cares about sex and is no longer attracted to his partner to want to move on — but because you clearly don’t look for the same fundamental things FROM a partner as he does.

Attraction is important, and for some people, it’s vital. But for you, it seems like an emotional connection is much more important (otherwise the lack of sex would have probably led you to feel the same lack of closeness). You should be looking for someone whose love for his partner isn’t tied up in how he feels about her body, or even in how their bodies can tie together; you should be looking for someone who values the emotional OVER the physical.

Your husband doesn’t. And as time goes on, that will probably be a bigger and bigger liability for him if he wants lasting relationships (everyone ages, after all, what’s his plan for that?).

So shift your focus away from this relationship and onto losing a TON of weight, fast.

Specifically the couple hundred pounds you currently call your husband.

Today, that briefly changed, as the hashtag #TheWorstPartofDepressionIs trended worldwide on Twitter, sparking a conversation on an issue many find difficult to discuss. END_OF_DOCUMENT_TOKEN_TO_BE_REPLACED

I’m in my mid-twenties, and I’ve been working as a substitute teacher for the last couple years (I joined Teach for America right out of college). I know some of the girls in classes I teach have crushes on me — high schoolers aren’t very subtle — but I brush it off, because I’m not an idiot. Last week, however, I got a disturbing email from a girl in the English class I subbed for. Pictures were attached. You get the gist. What do I do about this situation? I obviously haven’t responded, but I’m afraid she might go Lifetime-movie on me. END_OF_DOCUMENT_TOKEN_TO_BE_REPLACED

Ridiculous doesn’t even begin to capture all that transpired, from the storm of emojis to the storming and barricading of Jordan’s house by a cavalcade of Clippers. END_OF_DOCUMENT_TOKEN_TO_BE_REPLACED

My friend has a dog, and she’s always been kind of half-assed about caring for it. I’ll see her out at a party or a barbeque all day long, so I know the dog is home alone, and sometimes she goes out right after she finishes a shift (she’s a waitress, so that might be pretty late), without even going home to feed the dog or let it out. The other day, though, I went over to her house and realized things have crossed a line. There were piles of dog feces in a couple of corners, and the entryway rug was soaked in urine when we walked in. She laughed it off and called the dog naughty, then cleaned up the poop and basically ignored it. I’m worried about the puppy, and about my friend; what kind of person does that to an animal? Should I call animal control on her? END_OF_DOCUMENT_TOKEN_TO_BE_REPLACED

My friend drives drunk. A lot. And not just “one drink too many” drunk, more like “in obviously rough shape” drunk. It not only makes me scared for her, it makes me angry: She could hurt herself or someone else, and there’s really no excuse in the era of Uber. I’ve tried talking to her about it, but she brushes it off or claims she won’t do it again, but then does, anyway. I’ve been tempted to call the cops on her just to get her to stop doing this. How do I convince her it’s not worth it before something terrible happens?  END_OF_DOCUMENT_TOKEN_TO_BE_REPLACED

Earlier this month, we posted a story about Rob, a man falsely accused of being a sex offender. END_OF_DOCUMENT_TOKEN_TO_BE_REPLACED

It’s also one that the NFL’s report can’t properly answer. Nor can the New York Daily News, despite its screaming front pages. END_OF_DOCUMENT_TOKEN_TO_BE_REPLACED