Boston is home to a couple Schools for Gifted Youngsters, but its comic book history is much deeper than the nerd-laden dorms that populate the city’s landscape. There is actually an impressive cadre of fictional characters that have called the Hub their origin story. In celebration of Free Comic Book Day today, we decided to look back at the lengthy canon of comic book history to dig up some of the best Beantown-born heroes and villains – some of which might surprise you with their birthplace’s secret identity.

Louie the Lone Dervish. The Green Eagle. The Number Four, Bobby Orr. Pond Scum. All are inventions of Emerson grad Thom Gunn and the Boston Comics Roundtable, who set out to create a squad of local heroes with In a Single Bound. The two-part series came out last year, and it’s still one of the most inventive takes on local lore. The series now boasts a third edition that features an all-female cast. You can get the trio via Ninth Art Press. 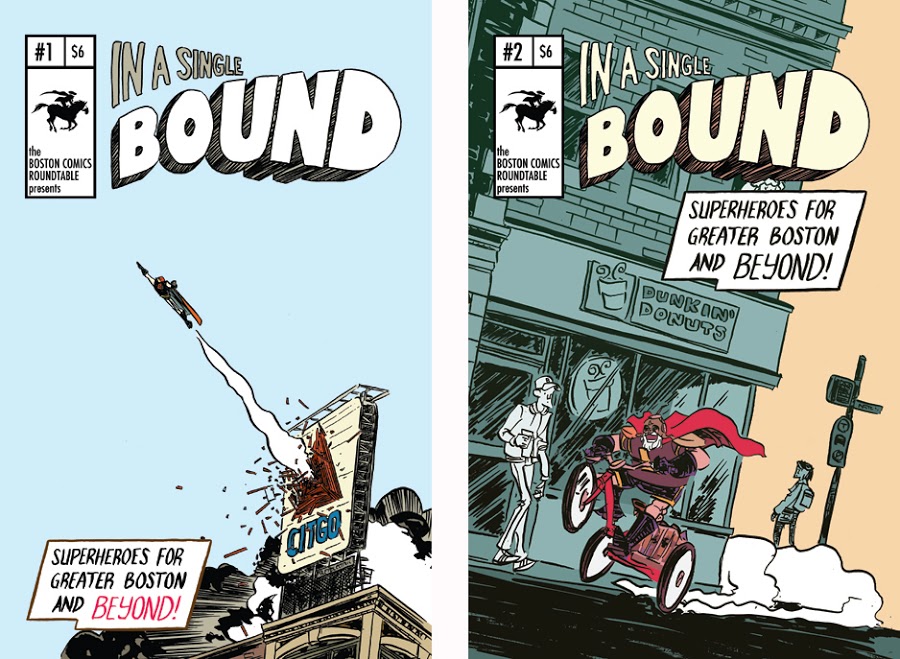 Though he doesn’t reside in/defend the city of Boston, the Tick is, in some ways, more Bostonian than any other entry on this list. Created by Pembroke native Ben Edlund in 1986 as the mascot for New England Comics, the Tick is an absurdist take on the traditional meathead hero who took off, eventually spawning a comic series, a live-action TV series, and a Saturday morning cartoon. What better way to celebrate FCBD than to remember this homemade hero? 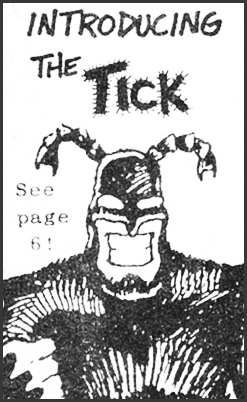 Also known as Binary, Warbird, and even Captain Marvel, Carol Danvers is a Hub native with a genius-level intellect. Like any good city girl, she summered on the Cape, but that was before she joined the air force, became a whiz kid at NASA, and had her DNA spliced with Kree alien technology, eventually transforming her into Ms. Marvel. Danvers fought alongside the Avengers and the X-Men, making her one of the most visible Bostonians in comics history.

Matthew Hawk was the second Two-Gun Kid, but he was the first with a Hahvad education. The former Boston lawyer took up the Two-Gun Kid mantle in 1962, ousting original Two-Gun Kid Clay Harder in Marvel Canon. Hawk is a skilled marksman who runs a vigilante racket in 1870s Tombstone. He’s teamed with the time-traveling Avengers before and tried springing to the present before returning to rustle in the old west again. 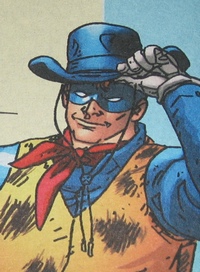 The White Queen of the Hellfire Club. The cold, wry, diamond-skinned telepathic menace. One of the X-Men’s most feared enemies turned one of their strongest allies. Probably a Sox fan. Frost, who was portrayed by January Jones in X-Men: First Class, was born in Boston and is easily the city’s most notable comic book character. Sexy, smart, and powerful, she’s everything a city strives to be – she does Boston proud, and, on FCBD, we give her that due.