Is Your Team Playing in the Super Bowl? Don’t go to a Super Bowl Party

Let’s start with a concession: the idea of a Super Bowl party is great.

Wings! Beer! Other people! These are all good things, especially the last one.

And in a media landscape that’s become increasingly fragmented, the Super Bowl is one of the last things everyone in this country watches at the same time. You cannot Netflix the Super Bowl. You cannot Hulu it. Yes, you can DVR it, but no one DVRs the Super Bowl besides doctors and murderers.

It’s a campfire event. It demands to be watched as it happens, and aside from the Oscars, the series finale of a popular TV show, or a presidential debate, there are very few things in modern pop culture that can make that demand with a straight face.

Coming together for a campfire event –and the shared human experience that potentially comes with it– is enough to trick most people into going to a Super Bowl party. And why not? Why wouldn’t you want to share those up-and-down moments, those oscillating emotional currents, with other people? On paper, it’s an electrifying thing.

Here’s the problem: going to a Super Bowl party ensures you won’t get to see, hear, or otherwise absorb anything that’s going on in the game itself. If your team is in the Super Bowl, Super Bowl parties are awful.

2. This rule only applies to parties during the game that don’t have famous people at them. This rule doesn’t apply to the corporate Super Bowl Week parties that were thrown in Arizona. Those parties are awful, too, but they’re a sexier, more famous kind of awful. You might have to walk through a weird gauntlet of handsy shadow people to even get in, but you also might see a Victoria’s Secret Angel talking to Nelly. Definitely go to one of those parties if you have the chance. There will be free finger food.

If your team is in the Super Bowl, parties are the worst.

You won’t be able to lock in on the ebb and flow of the action.

Assuming you want to fulfill your implied social obligation to acknowledge the other people in the room, you’re not going to be able to follow every play. You won’t be as locked in. You will miss something, and it will be crucial.

You can’t hear the game.

Yes, yes, it’s fun to pick on announcers. They’re very easy targets and are prone to saying a dumb thing or two, because when you have to talk for hours, you’re going to say some dumb things. But announcers also provide key information, like updates on player injuries or explanations of the vaguely illegal strategies Bill Belichick is employing. In a party setting, you won’t hear this.

Do you want people to see you eating all of that food?

Of course not. Have you ever seen yourself eat chicken wings? You look like a savage. You should be chained up in some family’s attic, not at a party.

If my team is playing in the Super Bowl, there are only a few things I want in the room with me. 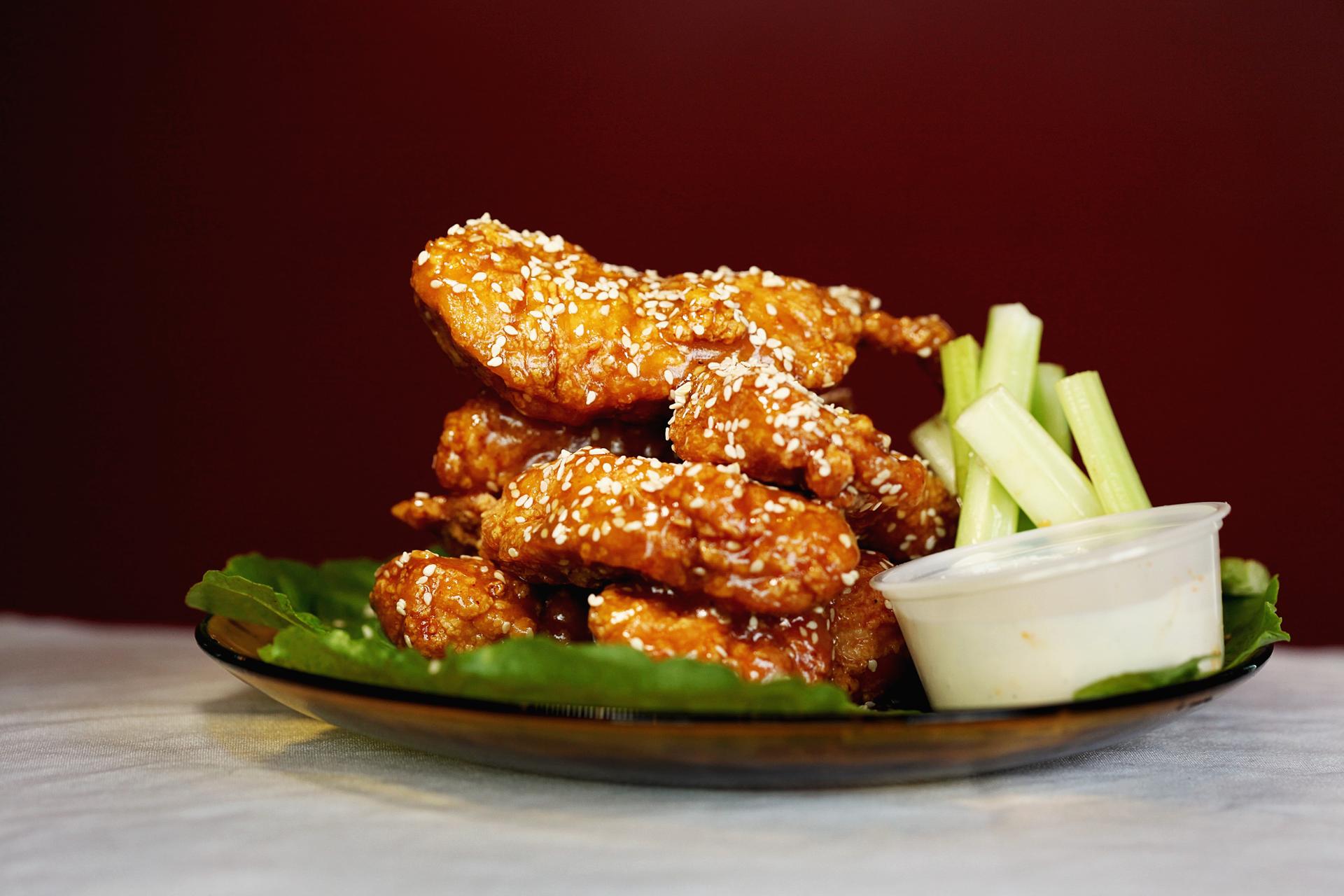 Pornographic amounts of it. You know how you feel when you know you want to order something, but are gripped by anxiety because there are too many options in this scary world we live in? The Super Bowl serves as a multiplier for that anxiety, because it’s become an unofficial holiday for takeout.

So circumvent that anxiety by ordering everything. Chicken wings, pizza, Chinese food, paella (?!), peanut butter sandwiches with the crust cut off. Anything your fat little heart desires. This is your day. 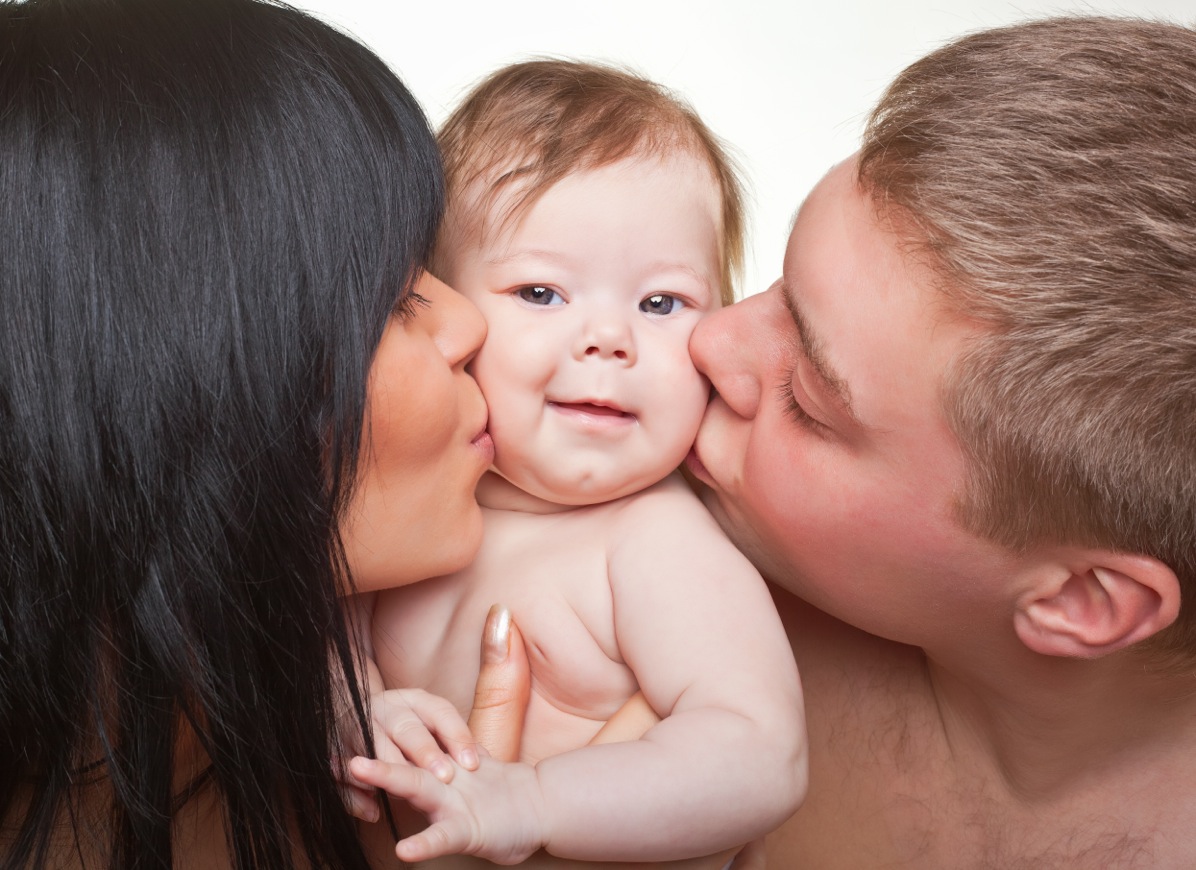 Side note: I was raised in a Catholic household, and am normally terrified –even as a mostly-formed adult– when something sexy happens on TV and my parents are in the room. But even my family couldn’t deny the raw sexual energy Beyonce brought to the table during her Super Bowl performance two years ago. Things got hot in my living room, but we were too into “Run the World (Girls)” to feel Irish shame. 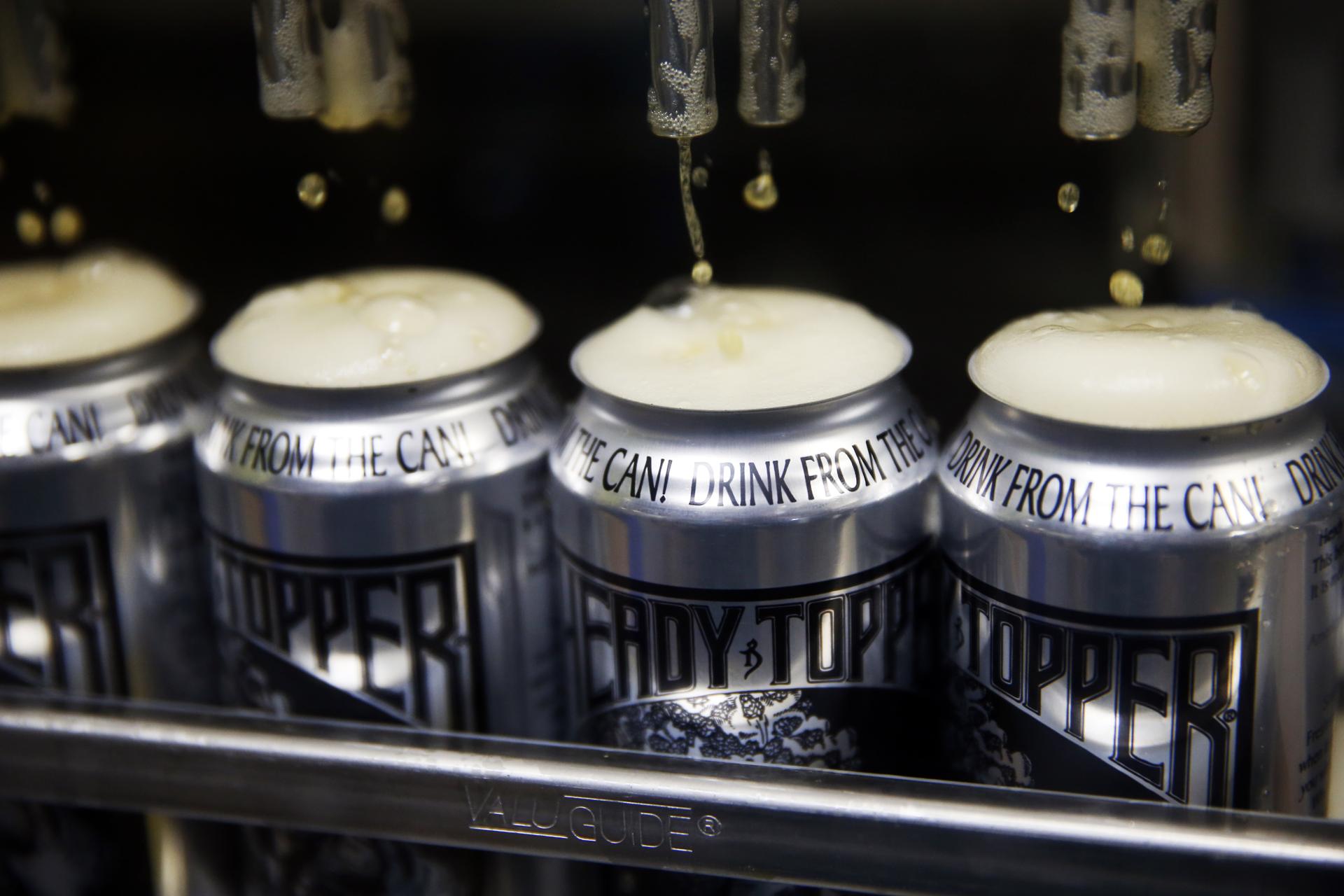 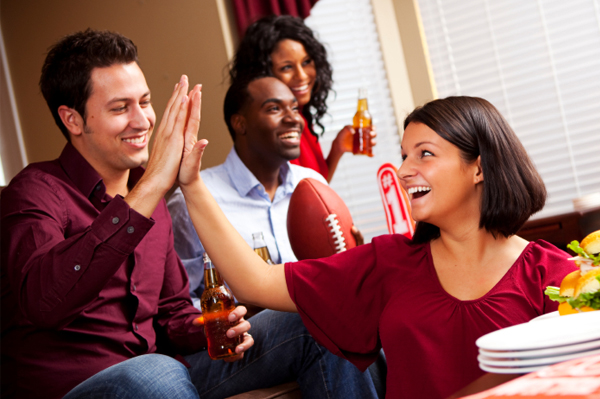 And that’s it! You really don’t want to overdo it.

Do yourself a favor, America: get out of your Super Bowl party. Do it now. Send an email or text to your party’s organizer, and make it earnest. Say, “I’m not coming to your Super Bowl party because I need to lock in. I still value our friendship/being your dad, but my team needs me.”

Tack on an emoji of the lady in the red dress dancing. Or a pizza emoji. (Confusion will soften the blow.)

And you’ll be able to do what the Super Bowl always wanted you to do: enjoy it.

Enter to win a pair of tickets to attend The Hess Collection Seminar and Dinner as part of Boston Wine Festival 2018 at the Boston Harbor Hotel on Wednesday, March 14th. END_OF_DOCUMENT_TOKEN_TO_BE_REPLACED

The Black and Gold continue their run tonight at TD Garden. END_OF_DOCUMENT_TOKEN_TO_BE_REPLACED

Who will make the Class of 2018? END_OF_DOCUMENT_TOKEN_TO_BE_REPLACED

It’s been awhile since we talked Black and Gold. END_OF_DOCUMENT_TOKEN_TO_BE_REPLACED

You’re going to wish you were in the Northern Alps. END_OF_DOCUMENT_TOKEN_TO_BE_REPLACED