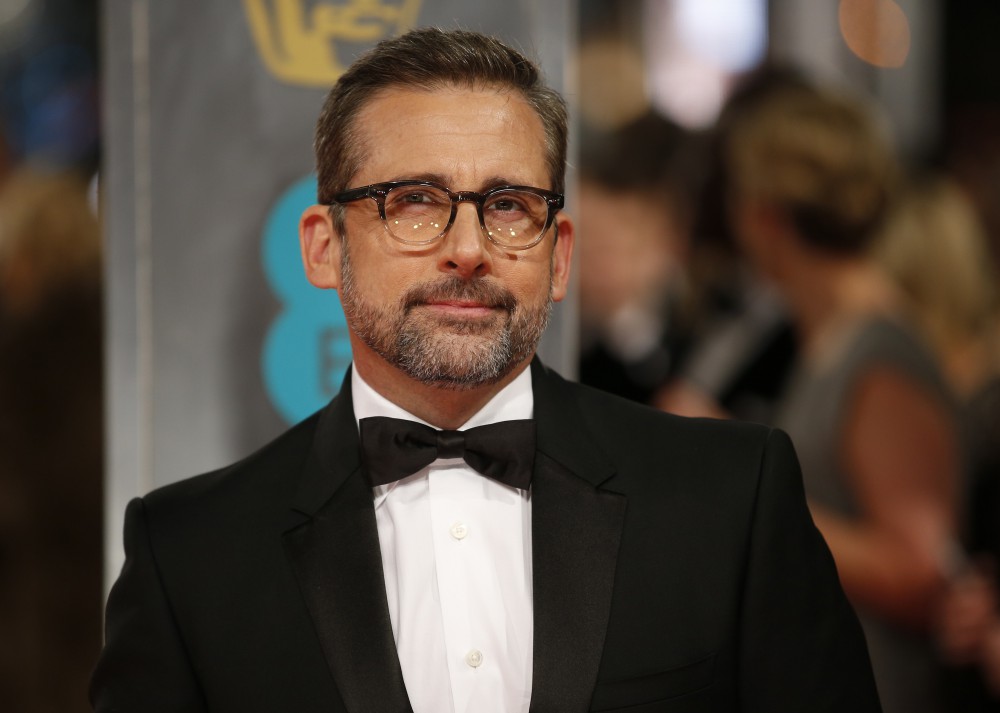 Steve Carell may still be just a nominee, but he’s already won in our book.

The Foxcatcher Best Actor nominee will be sporting Monique Pean #HeForShe cufflinks on the Red Carpet this evening. The cufflinks were designed by Emma Watson, and support a gender equality movement the British actress has been spearheading alongside the United Nations.

Ever the class act, Watson praised Carell’s work and support in a handwritten tweet (because that’s a thing):

What can we expect Carell’s red carpet look to be? UN Women of Metro New York co-president Katherine Garcia shared a preview:

You can be a feminist and have space age cufflinks? Win or lose, Steve, you already have our hearts.