Spider-Man Can Now Appear in the ‘Avengers’ Movies 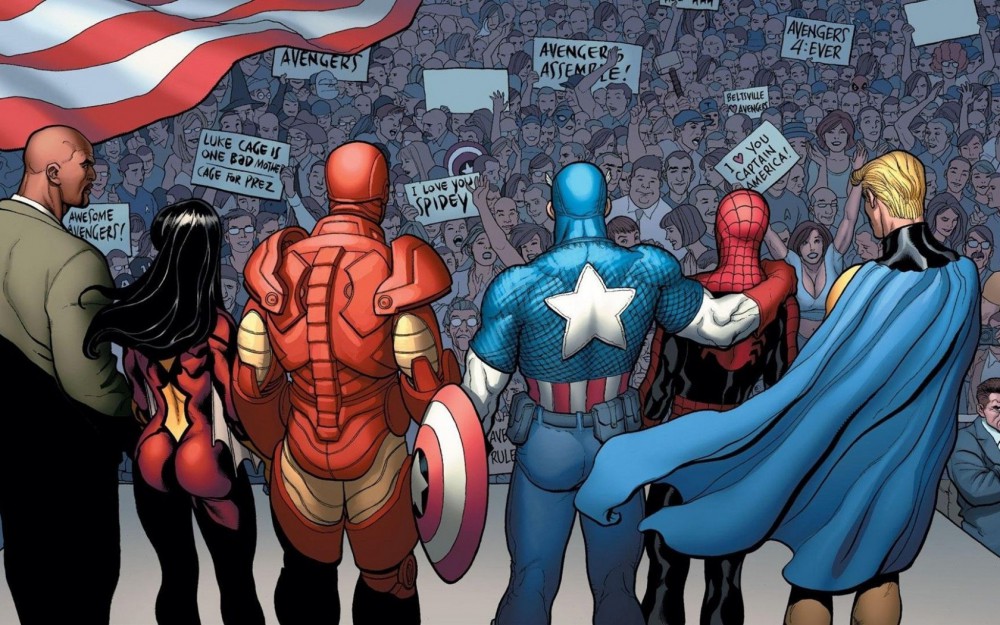 Rumors have been flying for months about Sony and Marvel negotiating to let Spider-Man, a character owned by Sony, appear in Marvel movies. When emails leaked as a result of the Sony hack in December, though, it appeared the talks were dead. But a press release from Marvel last night announced that Spider-Man will be appearing in at least one movie in the Marvel Cinematic Universe (MCU), as well as having his own standalone film in 2017. Complicated? Sorta. But here’s how it’s all going to work.

Though Spider-Man was created by Stan Lee and Steve Ditko in the 1960s and ran in Marvel Comics, in the 1990s Marvel didn’t have a dedicated movie studio, and sold off Spider-Man’s rights to Sony. Though the studio now owns the rights to many of their characters, they’re still missing some major heroes, most notably Spider-Man and the X-Men.

Because of the deal, Spidey can now appear with The Avengers on-screen 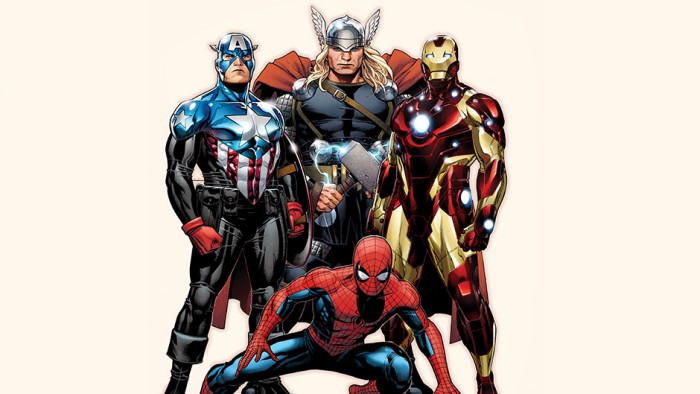 As soon as the deal was announced, Marvel also announced that a new Spider-Man film would be released on July 28, 2017, pushing the other previously scheduled MCU films back a year or so.

It’s also expected the Spider-Man will appear in Captain America: Civil War, scheduled to be released May 6, 2016. The film is based on a Marvel comic arc from the 2000s that pits Captain America against Iron Man over the issue of the Superhuman Registration Act, a bill that regulates superheroes and essentially turns them into government employees. (Sound familiar, Watchmen, X-Men and The Incredibles fans?) Spider-Man also plays a crucial role in the series, torn between aligning himself with Steve Rogers or Tony Stark. 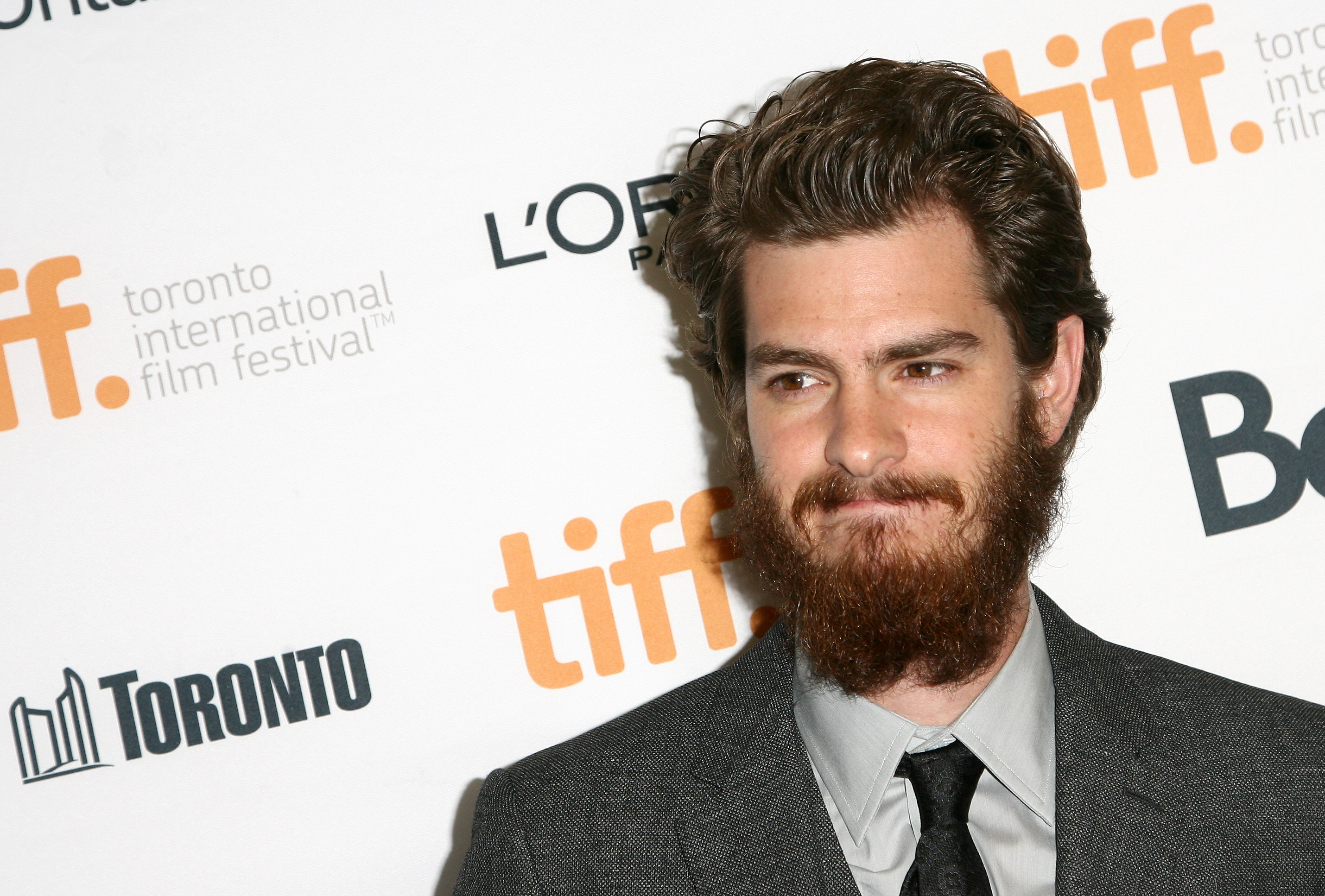 When news first broke about Sony’s and Marvel’s agreement last night, commentators zeroed in on a single line from the release, saying that Marvel’s Kevin Feige and Sony’s Amy Pascal (who recently announced her resignation as Sony’s top film executive after the Sony hacking scandal) “will collaborate on a new creative direction for the web slinger.”

Many saw that line and assumed the worst for Garfield, who starred in the first two films of Sony’s Amazing Spider-Man reboot. Reviews for the films were mixed, and more importantly to executives, the films did not meet expectations at the box office. Now, according to reports this morning, Garfield will not be part of the franchise going forward.

It sets the stage for some really interesting crossovers 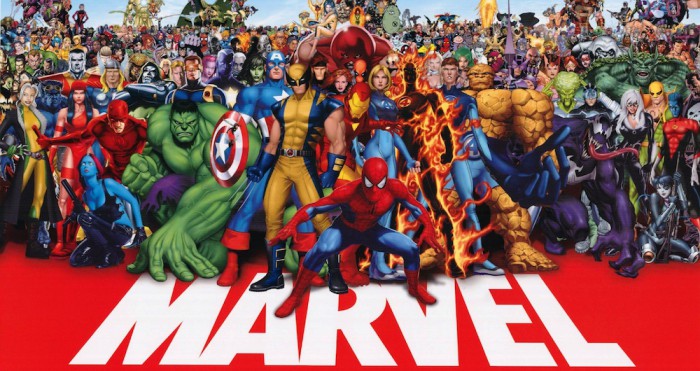 If the Sony/Marvel partnership works out (and all indications are that it will), we could potentially see Spider-Man pop up in the Avengers: Infinity War films in 2018 and 2019, especially if he does appear in Captain America: Civil War as expected.

If the film holds close to the comics, it could also potentially feature another appearance by the Guardians of the Galaxy, as well as introduce upcoming Marvel heroes Black Panther and Captain Marvel, meaning we’ll have an Expendables-esque number of superheroes on one screen come 2019.

However, though the comic version of Infinity War featured members of the X-Men, unless Fox and Marvel reach a similar agreement to the one Sony and Marvel just struck (unlikely given their recent litigious history), we won’t see Wolverine in a Marvel movie soon. Super-nerds like us will just have to continue dreaming up crossover scenarios in the meantime.

Golden Globe and Emmy nominee Benjamin Wallfisch is the composer responsible for the score of the hit movie IT. I talked to Ben about his approach to scoring the new version of this iconic story and his thoughts on film and music overall. Some very insightful commentary; listen in. END_OF_DOCUMENT_TOKEN_TO_BE_REPLACED

Rupert Gregson-Williams is an award-winning film composer. He just so happened to compose the score for this summer’s big blockbuster Wonder Woman. We talked about his beginnings in film scoring, film scores that move and inspire him and, of course, Wonder Woman. END_OF_DOCUMENT_TOKEN_TO_BE_REPLACED

Jeff Rapsis is a New England-based composer and performer. Lately, he’s been creating live musical scores for silent film screenings. I talked to him about his process and a few of his upcoming performances at The Capitol Theatre in Arlington and the Somerville Theatre. You can keep track of where else Jeff is scoring silent films here. END_OF_DOCUMENT_TOKEN_TO_BE_REPLACED

Planning on seeing Rogue One: A Star Wars Story when it opens this weekend? I joined Adam 12 to give you an idea of what to expect. But don’t worry, I didn’t give anything away. END_OF_DOCUMENT_TOKEN_TO_BE_REPLACED

No, not from afar, from the comfort of her couch. From the actual awards themselves. That’s where Meredith Goldstein was for the Oscars. She shared all the juicy, first-hand details with me. END_OF_DOCUMENT_TOKEN_TO_BE_REPLACED

To celebrate the opening of ‘The Force Awakens,’ I had some very special guests in studio to start the Thursday, December 17 edition of The Brink. Listen. END_OF_DOCUMENT_TOKEN_TO_BE_REPLACED

Watching the new Star Wars trailer a million times gave us all sorts of feels. And one of those feels was nostalgia. END_OF_DOCUMENT_TOKEN_TO_BE_REPLACED

END_OF_DOCUMENT_TOKEN_TO_BE_REPLACED

If you’ve finally finished crying over Inside Out — or Lava, the short that ran before it — Pixar is readying another assault on your tear ducts with The Good Dinosaur, if its newly released trailer is any indication. END_OF_DOCUMENT_TOKEN_TO_BE_REPLACED