The Cambridge fast-casual burger battle is getting a new contender 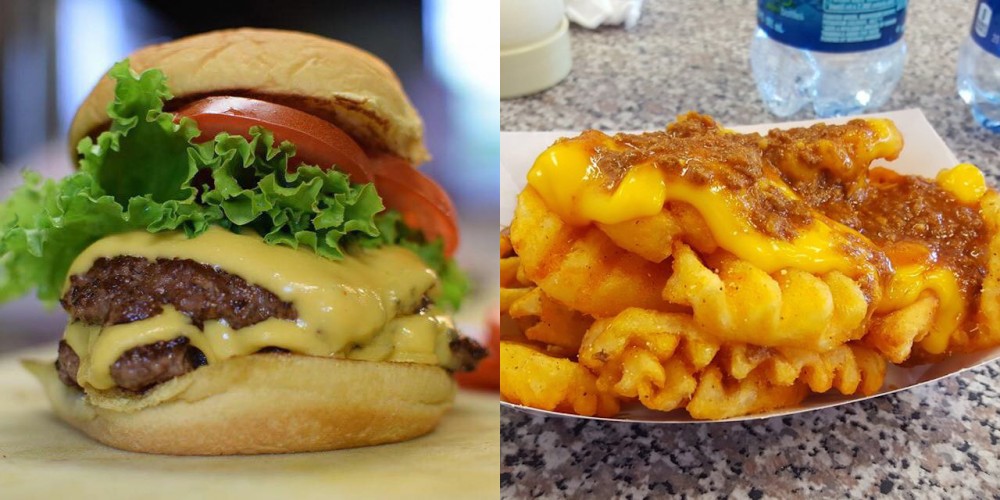 Over the last couple of years, Harvard Square has been inundated with fast-casual burger options. Tasty Burger and Shake Shack sit on either side of Winthrop Square, and b.good and Flat Patties are only blocks away. But a new player is bringing the beef to Inman Square very soon.

WuBurger is the restaurant’s name, and freshness is the name of their game.

“We are fresh food, fast,” said Deepak Diwan, the co-founder of WuBurger, which opened its first location in Woburn in September. “All our ingredients are consciously sourced, and crafted with love.” 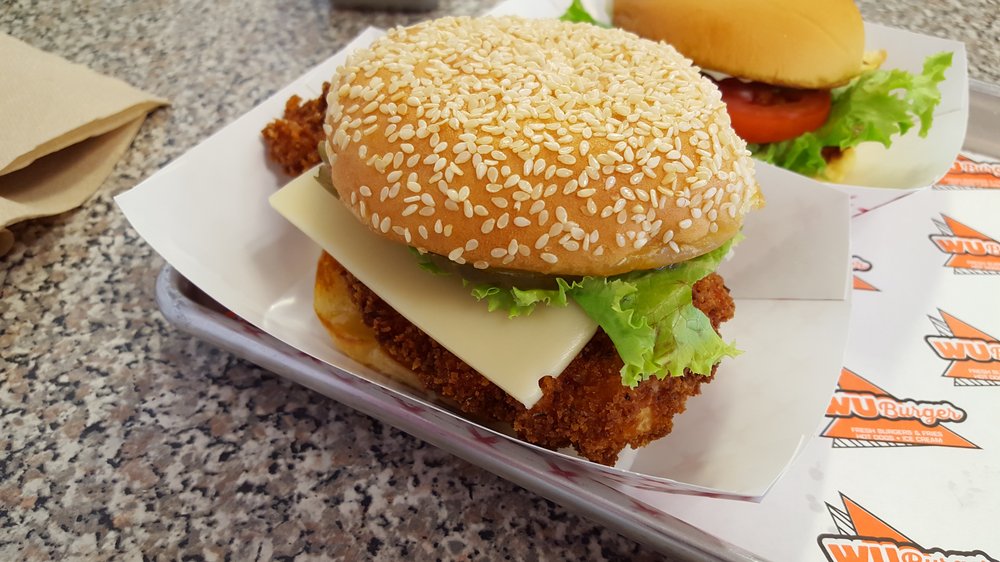 Along with burgers made from a high-quality meat delivered four times a week, WuBurger offers chicken and turkey brined in-house, house-made sauces, and ice cream sourced from Richardson Farms in Middleton, MA.

Diwan said some of the menu details for the Cambridge location were being worked out, but because they secured a liquor license, there might be some fun culinary experiments in the future. 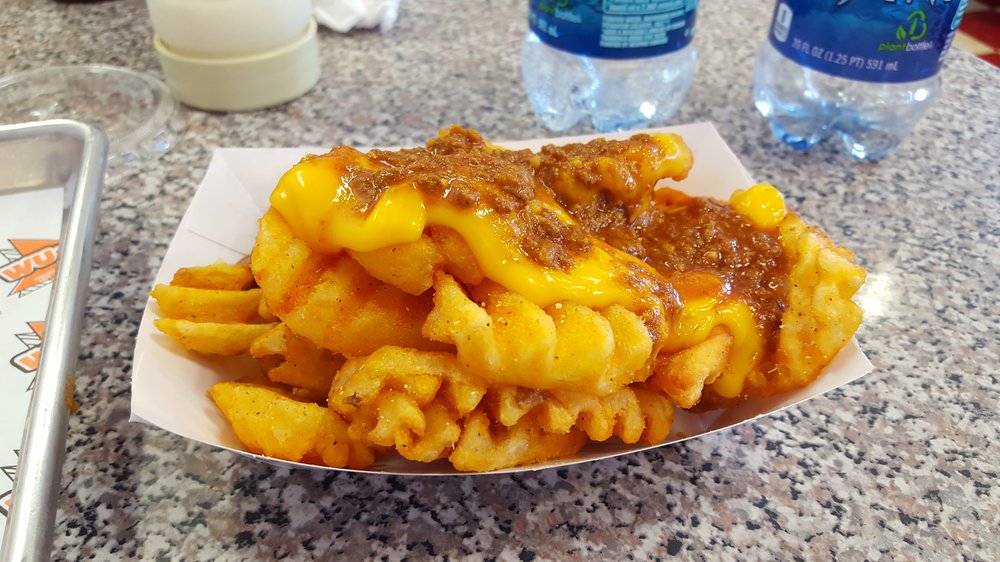 WuBurger will be located 1128 Cambridge Street, which previously housed East by Northeast. Look for them to open their doors late in December 2015 or January 2016. 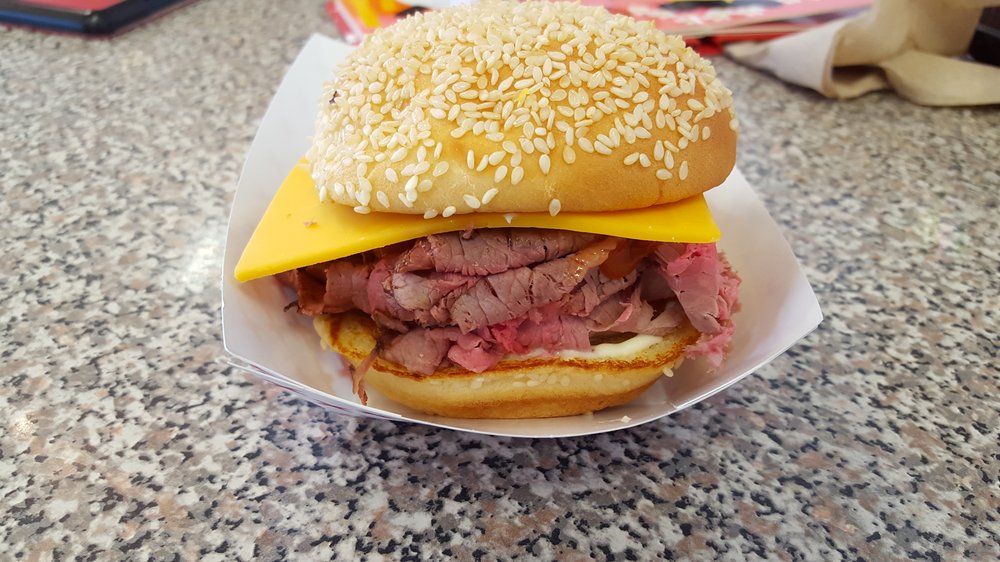