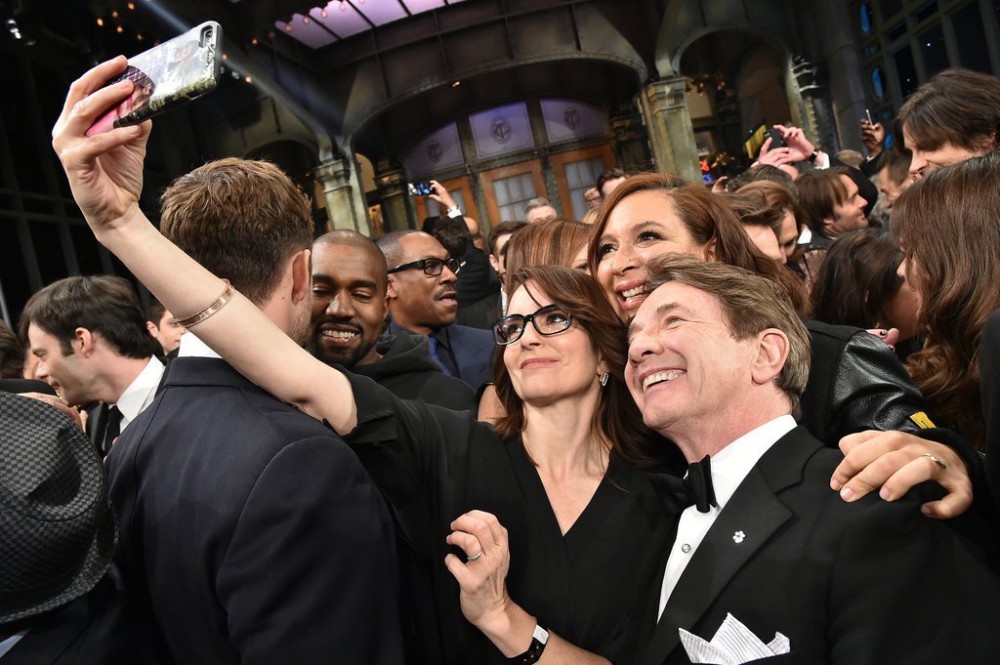 We’ve had a full night to digest SNL‘s 40th Anniversary Special. Here’s what you need to know. 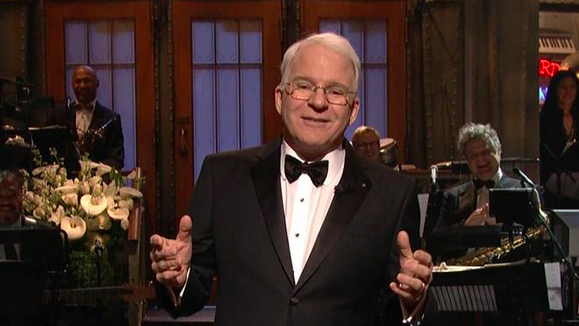 Steve Martin has always been good at playing the “I’m too good to be here” card when he comes back to SNL. Sunday night was no different, and he was the perfect anchor for a star-studded opening monologue that could have easily gone off the rails.

Don’t worry, Burt Reynolds was there, too.

Larry David and Jerry Seinfeld had a moment

When Seinfeld came out to take questions from the audience, he was greeted by an old friend.  In a show that had its stilted moments, Larry and Jerry having a conversation about nothing felt as comfortable as ever.

Bill Murray moonlights as an actor, but he spends most of his time traipsing through the country doing unexpectedly amazing things. Thankfully, he found time in his schedule to reprise his role as Nick the Lounge Singer. Love you, Uncle Bill.

Everyone thinks Jon Lovitz is dead 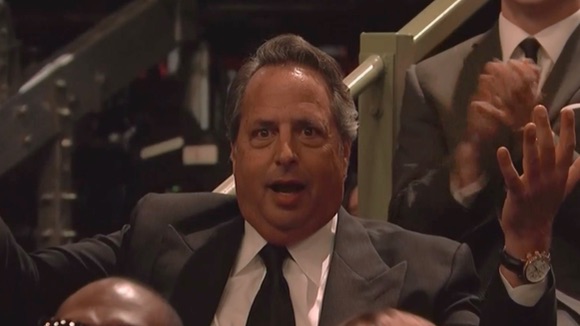 In the opening monologue, Steve Martin said, “We’ll pay tribute to those SNL greats who are no longer with us: John Belushi, Gilda Radner… Jon Lovitz.” Cut to a confused Jon Lovitz, who was very much alive.

Later, when the show remembered its late cast and crew, it actually included Lovitz in the tribute. Brilliant. 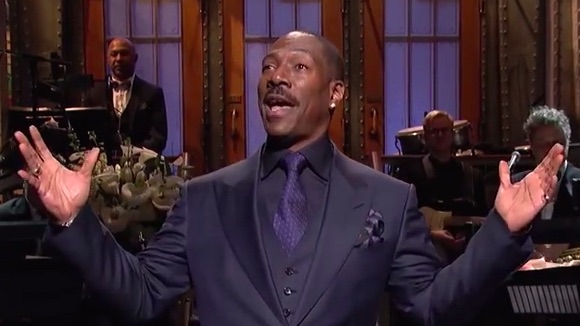 Did they tell him he was going on stage five minutes before it happened? Or did he just say, “Eh, I’m gonna wing it and it’ll be fine. I’m Eddie Murphy!”

Either way, the pressure was on for Eddie to deliver, as he returned to the SNL stage for the first time in 30 years. That pressure was magnified by Chris Rock’s introduction, which painted Murphy as one of, if not the most important cast member of all time.