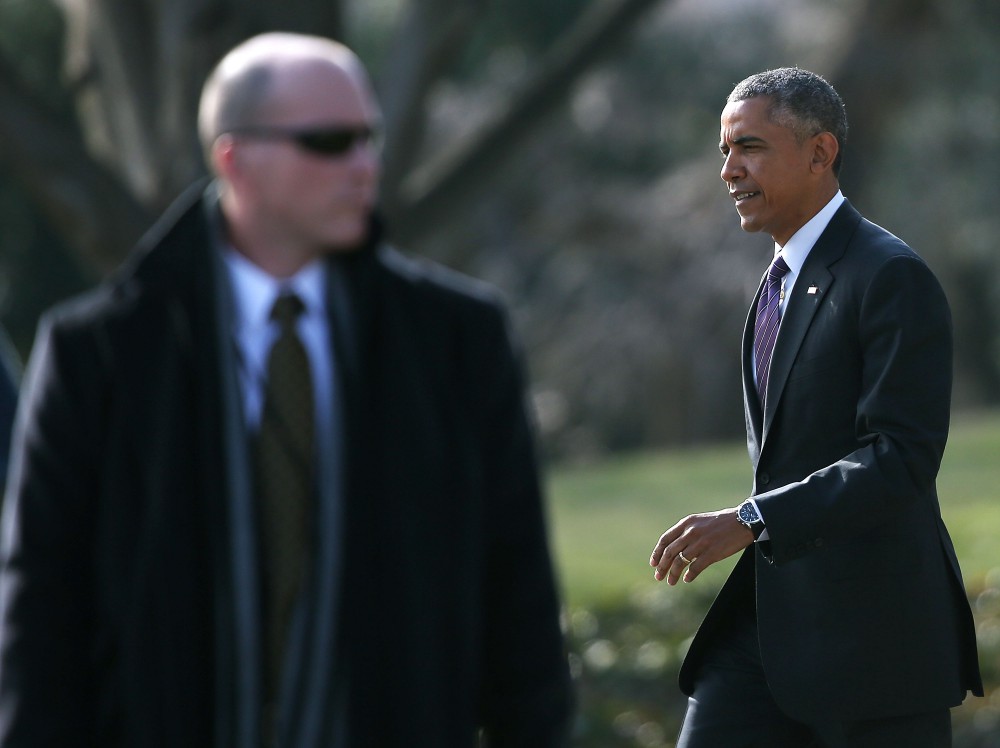 Protecting the POTUS can be tough when you can’t even protect your own neck. According to the Washington Post, senior Secret Service officials Mark Connolly and George Ogilvie allegedly crashed into the White House barricade following a late-night party last week. While no one was injured, the integrity of the officials and the agency are being called into question.

While some wanted to arrest and administer sobriety tests to the two officials, a supervisor on-site asked that the agents be allowed to go home. This is the first snafu that new Secret Service director Joseph Clancy will have to address after accepting the position from President Obama last month, promising to improve the slightly tarnished reputation of the agency.

The Department of Homeland Security Inspector General will be leading the investigation on the incident, and the Secret Service has announced that they will comply with any and all requests made.

“If misconduct is identified, appropriate action will be taken based on established rules and regulations,” said spokesman Brian Leary, specifying that Connolly and Ogilvie would not be commenting on the incident.

And what of the Commander in Chief? President Obama stated that he is “aware of the allegations” and is “thankful to be alive.”

While many have called out Davis since a video of her refusing to issue a marriage license to Rowan County residents David Moore and David Ermold went viral in July, relationship columnist and gay activist Dan Savage went a step further on MSNBC Tuesday night, saying that “this is about someone hypocritcally looking to cash in”. He added: “And she is a hypocrite.” END_OF_DOCUMENT_TOKEN_TO_BE_REPLACED

END_OF_DOCUMENT_TOKEN_TO_BE_REPLACED

David Filipov was part of the team that headed up the Boston Globe/Fox25 Olympic Debate last night. He offered his takeaways and analysis after an update on the latest exchange between Governor Baker and the USOC. All in all, our conversation does a pretty good job of getting you up-to-speed on all things Boston2024. END_OF_DOCUMENT_TOKEN_TO_BE_REPLACED