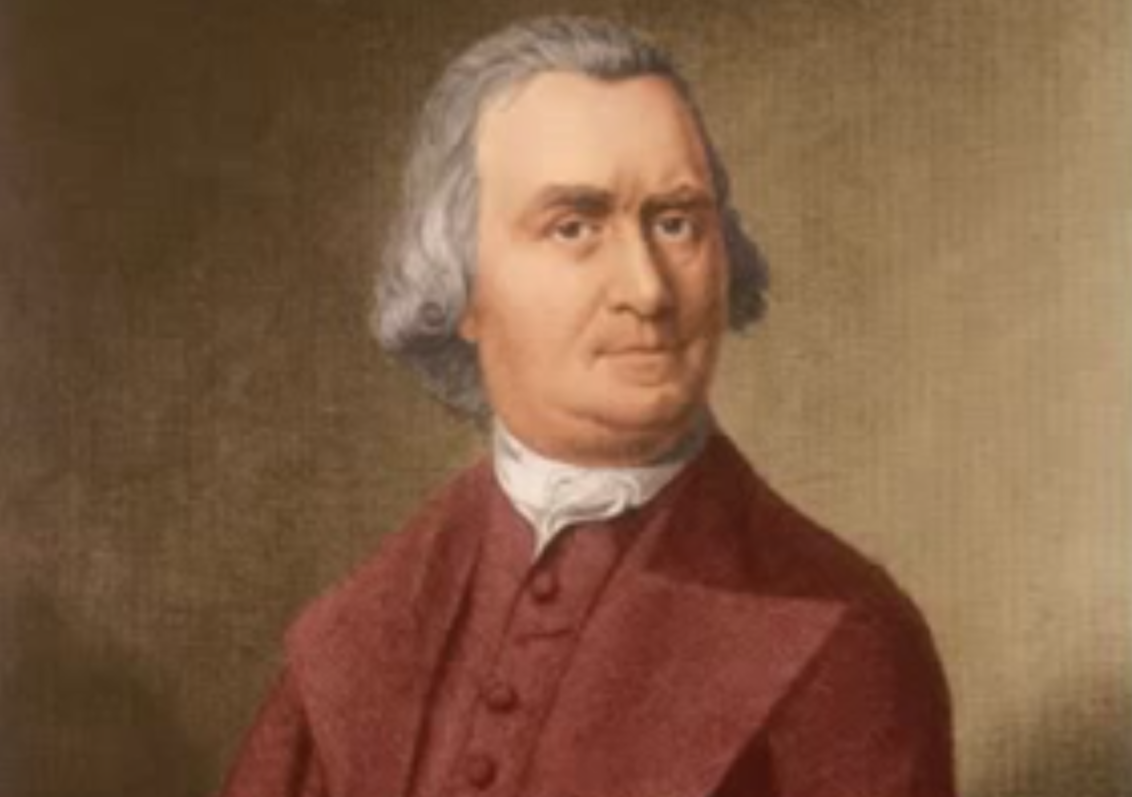 The United States had one fewer Founding Father on this day 212 years ago.

Samuel Adams died on October 2, 1803 in Cambridge  at 81 years old. And the guy accomplished a halfway decent amount of stuff in those 81 years.

It just took him a little while to get started. As in, a few decades.

MassMoments explains that even though Adams was born into an affluent Boston family, he didn’t take advantage of those hereditary assets. When his father sent Samuel off to Harvard–and supported him while he studied law–young Mr. Adams decided that being a lawyer wasn’t right for him. When his dad tried to set him up with a business, Samuel spent the loaned money instead. And, at 26, when his dad died, Samuel spent the following few years squandering his inheritance, losing the family brewery and running up insane amounts of debt.

In other words, Adams was the 18th century’s Biff Loman.

But what the future governor of Massachusetts lacked in business savvy, he made up for in political know-how. And when tensions between American colonists and Parliament reached new levels of contentiousness, a 42-years-old Adams eagerly joined the fight for independence. Skilled at inciting the passions (and hatred) among the people, he published articles in Boston papers about the king’s desire to snatch liberty away from colonists.

These same powers of persuasion helped eventually get him elected as a senator and governor–and have a brand of beer named after him. Though it was Adams’s father who owned a brewery–and Samuel who ran the company into the ground–the Boston Beer Company decided to name a line of beer after the Founding Father in 1985.

So, raise a glass and celebrate Samuel Adams’s life the best way possible.