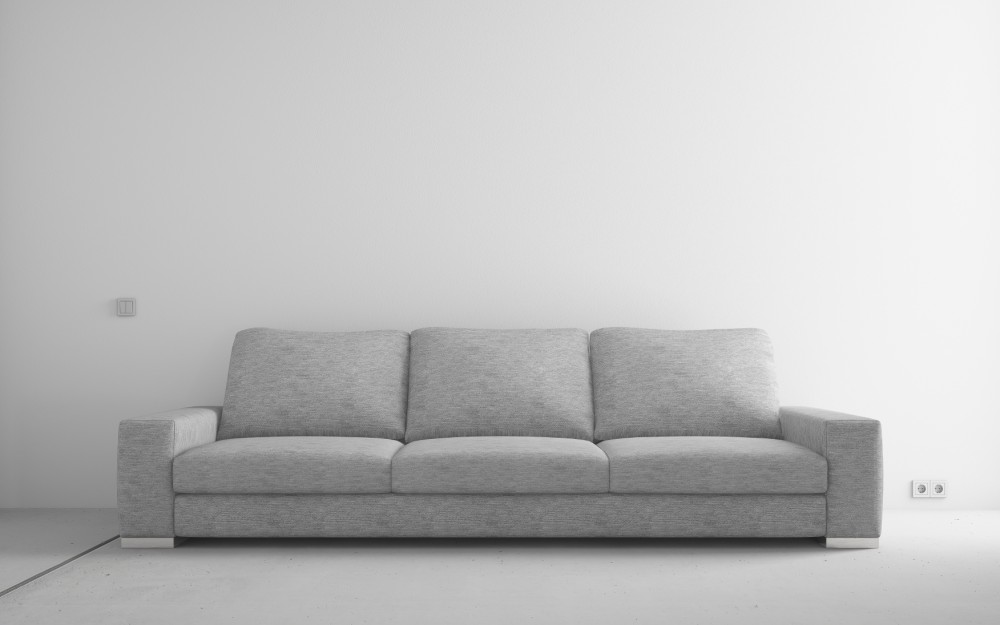 Most teenage boys who get caught spending the night with their girlfriends have to deal with the door (among other things) hitting them on the way out. But at least one young man lucked out.

Reddit user PeekOut shared a story about finding his teenage daughter and her boyfriend sleeping together on the couch. The father is from Russia, warns at the get-go that English isn’t his native tongue, and has an… interesting approach to parenting.

“One morning, I came down the stairs to see my 17 year old with a young man, asleep after what must have been a night of hard labor,” PeekOut wrote. “Our dinner table is about 20 feet away from the couch. When my wife, son and other daughter sat down, I yelled ‘BREAKFAST IS READY’ with a tone as if I gladly would suck his soul out of his body.”

We reached out to PeekOut for comment, but he didn’t return our messages.

After going into detail about the young man’s bodily response to the sudden wake-up call (and the impressed stares that it received from PeekOut’s family), he shared his impression of the boyfriend. Young, friendly, uneducated but not dumb, he was likable and had been dating his daughter for over a month.

He was also homeless. His abusive father and drug-addict mother had both killed themselves when he was 15 years old and he’d spent the last three years fending for himself on the streets. It presented the father with a moral dilemma: here was an 18-year-old who was polite, caring, and made his daughter happy, but had no home or family of his own.

The next day, he gave the boyfriend a key to their house.

“I told him I expected him home every night,” PeekOut wrote. “In the next weeks, we fixed our spare room and took him shopping for furniture. We saw to it that he got an education which enabled him to be his own boss.”

And, fifteen years after first bringing him into their home, the young man and the daughter were able to pay this father back. They made him a grandfather to twins.