‘Rock Band 4’ Will Rock Your Living Room in 2015, Thanks to Cambridge’s Harmonix

If you were in college in 2007, chances are the coolest place to hang out in your dorm was whoever’s room had Guitar Hero or Rock Band. From 2006 to 2009, the entire nation was in the throes of a rhythm game revolution. But as quickly as the games took over living rooms across America, they fell off the map in 2011, victims of over-saturation, a recession, and expensive peripherals. Now, Harmonix, the Cambridge-based company that started it all, is getting the band back together.

In a post to the company blog, Harmonix announced that Rock Band 4 would be released later this year for Playstation 4 and Xbox One. The company also gave an exclusive interview to Polygon that answered a lot of questions fans may have about the upcoming title.

1) When can you play the game? 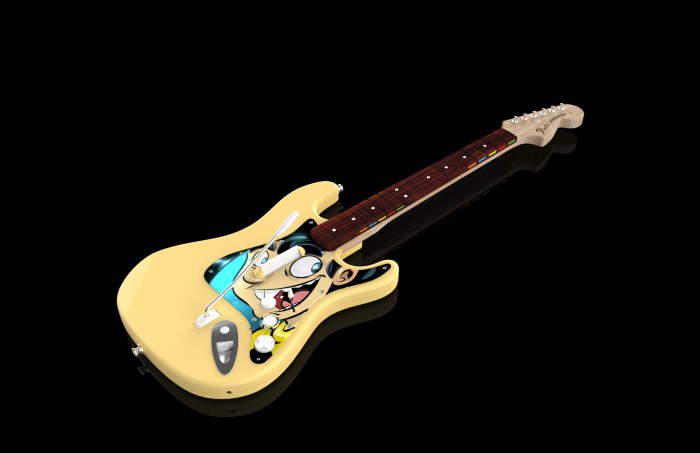 While there is no exact release date, the company says the game will be available sometime this year. Harmonix will also have a booth set up at the Penny Arcade Expo in Boston this weekend to take pre-orders and show off the new instruments and gameplay. They’re also offering an exclusive guitar featuring art designed by one of the illustrators of the Penny Arcade webcomic.

Yes and no. While the company told Polygon they are working “aggressively” with Sony and Microsoft to make sure the instruments are backwards-compatible, they couldn’t offer a 100% guarantee given the complexity of next-gen consoles and the new controllers. But it sounds promising.

“The Sony instruments were wireless via a USB dongle; that’s pretty straightforward. Things are complicated on the Xbox side, and I’m not prepared to talk specifics yet until I understand them a little better, frankly. There’s a first-party component, and a technical component being managed by Harmonix and Mad Catz that is still very much in play,” Sussman told Polygon.

One note: Rock Band 4 will not feature the keyboard, an instrument added in later iterations of the franchise, instead focusing on the guitar, drums, and microphone.

3) How many songs can you play? 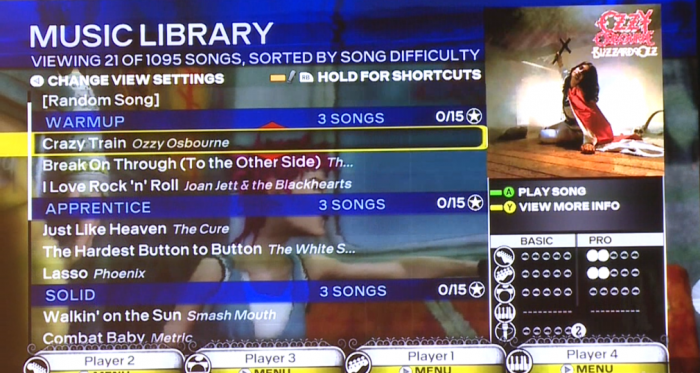 Over 2000 tracks by over 500 artists, going all the way back to the original Rock Band title released in 2007.

“Since the beginning, we’ve called Rock Band a music platform. Players responded by downloading hundreds of their favorite tracks, and building a massive library of playable music,” said Rock Band 4 Product Manager Daniel Sussman on Harmonix’s blog. “It’s important for us to respect those purchases and enable our fans to bring that content over to the Rock Band platform on new generation consoles.”

Harmonix also says that any songs downloaded (paid or otherwise) on old consoles will be available to the buyer free of charge, and hundreds of songs will be added to their online databases in the months after the launch.

4) Is this the beginning of a bunch of new Rock Band titles? 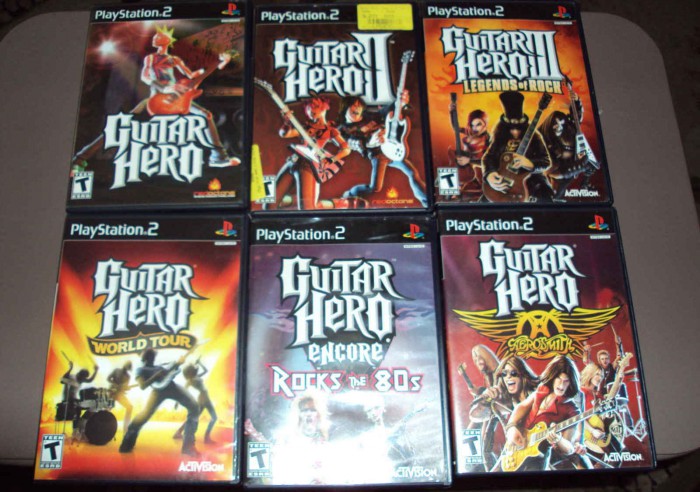 Definitely not. Though the death of the rhythm game boom was brought about by a number of factors, oversaturation was the most commonly cited downfall. Activision released five separate Guitar Hero titles in 2009 alone, an onslaught that may have temporarily provided a revenue hit, but ultimately made each release feel less like an event.

“Our planning around that is a work in progress, but it will be some combination of all of those things,” he said.

5) Is the world ready for more Rock Band? 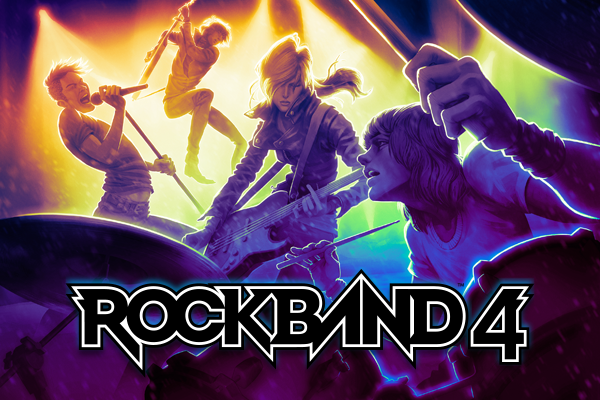 While no one can predict the future, it sure seems like it. “If you look at historical sales for Rock Band 3, there are still millions of people who bought that game, and there are hundreds of thousands of people still playing that game,” Sussman told Polygon.

Even at the time of the collapse, analysts in the video game business predicted a revival down the road.

“I wouldn’t classify Guitar Hero as ‘dead’, but rather hibernating’,” EEDAR’s Jesse Divnich said in an interview with EuroGamer. “It may take three to five years, and likely a whole new generation of consoles, but I see a possibility of a short revival in the future.”

Enter to win tickets to see Trio Da Kali at The Villa Victoria Center of the Arts (Newton, MA) on April 10th. END_OF_DOCUMENT_TOKEN_TO_BE_REPLACED

END_OF_DOCUMENT_TOKEN_TO_BE_REPLACED

Enter to win tickets to Rhye at The Paradise on February 28th. END_OF_DOCUMENT_TOKEN_TO_BE_REPLACED

Her new album has been pushed back, but we have Kimbra’s new single for you. END_OF_DOCUMENT_TOKEN_TO_BE_REPLACED

The folk duo returns with a new record this week. END_OF_DOCUMENT_TOKEN_TO_BE_REPLACED

Now that we’re done looking back at 2017, let’s look ahead at 2018. END_OF_DOCUMENT_TOKEN_TO_BE_REPLACED

Our first Song of the Week for 2018. END_OF_DOCUMENT_TOKEN_TO_BE_REPLACED

In a year when so many things were off, the music was right on. END_OF_DOCUMENT_TOKEN_TO_BE_REPLACED