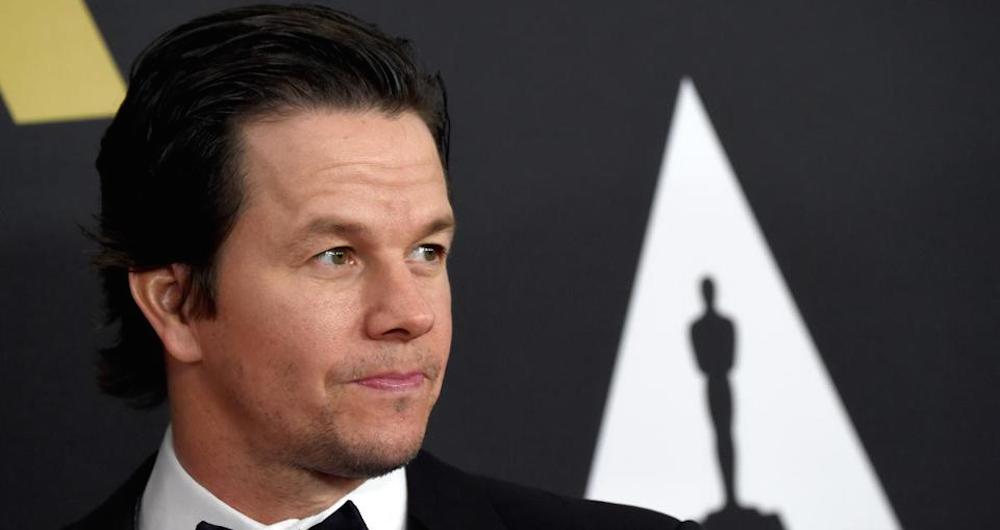 In the ongoing Mark Wahlberg pardon saga, much of the focus has been on Wahlberg’s brutal, racially charged attacks on Thanh Lam and Johnny Trinh, two Vietnamese men, and Trinh’s recent statement that he believes Wahlberg deserves a pardon. But one Dorchester teacher believes Wahlberg should publicly acknowledge and apologize for his equally cruel and racist attacks on black schoolchildren in 1986 before receiving a pardon.

Wahlberg’s pardon application is only for the 1988 assault case, one he has long said he regrets. That’s because the 1986 incident didn’t involve criminal charges, but rather a civil rights action to protect the children of Dorchester and their teacher from Wahlberg and two friends, Michael Guilfoyle and Derek Furkart.

According to court documents from the Smoking Gun, the incident began when the trio spotted three children walking home from school in Savin Hill headed toward Dorchester.

As they were walking, defendants Michael Guilfoyle, Derek Furkart, Mark Wahlberg, and another white male began to follow them on bicycles. One of the defendants said to the Colemans, “We don’t like black ni**ers [asterisks added -Ed.] in the neighborhood so get the fuck away from the area.” The group of white males then chased the Colemans, using their mopeds.

During the chase, the group of white males yelled, “Kill the ni**er, kill the ni**er,” and each threw a rock at the Coleman brothers and sister.

The next day, Dorchester teacher Mary Belmonte was walking with her 4th grade students (one of whom had been targeted by Wahlberg and his friends the day before) from Savin Hill Beach back to The Mather School. It was the last day of school, and Belmonte wanted to give her predominantly black class a treat.

According to court documents, as Belmonte and her class made the walk back to school, Wahblerg, Guilfoyle, and Furkart followed the children for blocks, hurling racial epithets, before joining a larger group of white males who began throwing rocks at the class. Belmonte was able to hail down a passing ambulance who chased Wahlberg and the others away, but not before two students were hit with rocks.

Belmonte said in an interview with WHDH yesterday that she would support a pardon, but only if he apologized specifically for the 1986 attacks. “I’m sure he’s sincere and he wants to clear his name,” Belmonte said in comments to the Boston Globe. “It would be nice if he could apologize and really own up to what he was.”

Regardless of how you feel about Wahlberg’s crimes, the timing of his pardon application is far from random. Wahlberg is looking to expand his Wahlburgers restaurant franchise, with plans to open 27 new locations in Florida and New York, with an ultimate goal of 300 Wahlburgers nationwide. The problem? Some states have laws allowing for denials of concessionaire’s licenses to convicted felons. Wahlberg admits as much in his pardon application.

Whether Wahlberg plans to honor Belmonte’s request for an apology rather than continued silence in the hopes of a hasty pardon and easier path to franchise royalties remains to be seen.

Enter to win a pair of tickets to attend The Hess Collection Seminar and Dinner as part of Boston Wine Festival 2018 at the Boston Harbor Hotel on Wednesday, March 14th. END_OF_DOCUMENT_TOKEN_TO_BE_REPLACED

Wednesday is Food Day, after all. END_OF_DOCUMENT_TOKEN_TO_BE_REPLACED

It’s been a crazy week with all the snow. We need a drink. END_OF_DOCUMENT_TOKEN_TO_BE_REPLACED

Amazing sandwiches for a good cause? Make a bunch for us! END_OF_DOCUMENT_TOKEN_TO_BE_REPLACED

And they came to our studios, too! END_OF_DOCUMENT_TOKEN_TO_BE_REPLACED

It’s almost time send off 2017 and welcome in 2018, and we have some ideas about how you can do precisely that. END_OF_DOCUMENT_TOKEN_TO_BE_REPLACED

The pics alone will make you want to make a reservation. END_OF_DOCUMENT_TOKEN_TO_BE_REPLACED

Some people love cooking for the holidays. Others, not so much. END_OF_DOCUMENT_TOKEN_TO_BE_REPLACED