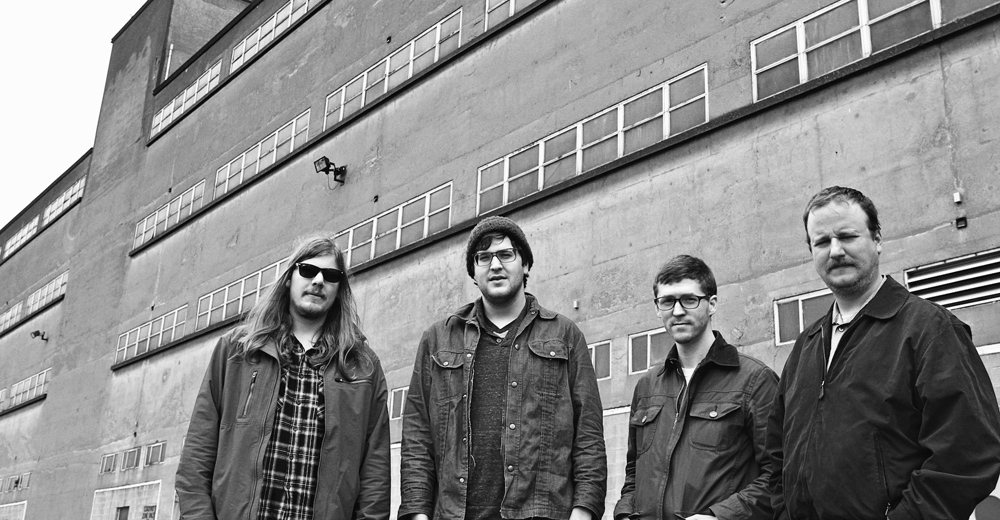 It’s rock festivals galore this weekend. And by that, we don’t mean the outdoor, sweaty bro, over expensive bottles of water types of music festivals. These are more like the community center, tattoo people and local music freak types of festivals. There are also some solid nerdcore bands playing this weekend for PAX East, but that’s a different story.

Austin based indie folk collective Wild Child takes a hike up north to share the stage at The Sinclair with local duo Tall Heights (with Dietrich Strause; 9 p.m., $10, 18+). Over at TT’s, the Rock ‘n’ Roll Rumble resumes its first round, with locals Western Education, Slowdim, Butterknife, and Gondoliers duking it out to see who will move on to the next round (9:30 p.m., $8, 18+). Make it New hosts Montreal based producer Deadbeat, whose minimalist dub style will soundtrack the Middlesex (with Coralcola and Baltimoroder; 9 p.m., $10, 21+).

Local roots reggae Spiritual Rez party band brings its fun-loving energy to The Sinclair in case you’re looking for a reason to dance, smile, or both (with Viva La Hop, All Good, and Feel Good Collective; 8 p.m., $15, 18+). The first round of the Rock ‘n’ Roll Rumble wraps up at TT’s with Yellabird, The Color and Sound, Await Rescue, and Harris Hawk going at it for a spot in the next round (9:30 p.m., $8, 18+). Record Hospital Fest continues at Democracy Center for day two with New York based hardcore band White Suns, local noise punks Guerilla Toss, and more (4 p.m., $10, all ages). Lemonheads side project Varsity Drag plays the modest confines of O’Brien’s in Allston (with Suicide Dolls, Bedroom Eyes, and The Atom Age; 8 p.m., $8, 21+).

The Psychedelic Furs and the Sheila Divine tickets for The Sinclair show went rather quickly, but that’s not the worst thing because there are other options. Industrial metal vets Godflesh make a rare trip to the States to play Royale (with Cut Hands and Pharmakon; 8 p.m., $25, 18+). If you’d prefer to end your weekend with a bit more dancing than moshing, head to The Paradise and catch producer RJD2 (with Rain; 7 p.m., $18, 18+).

Enter to win tickets to see Trio Da Kali at The Villa Victoria Center of the Arts (Newton, MA) on April 10th. END_OF_DOCUMENT_TOKEN_TO_BE_REPLACED

END_OF_DOCUMENT_TOKEN_TO_BE_REPLACED

Enter to win tickets to Rhye at The Paradise on February 28th. END_OF_DOCUMENT_TOKEN_TO_BE_REPLACED

END_OF_DOCUMENT_TOKEN_TO_BE_REPLACED

Enter to win a pair of tickets to attend The Hess Collection Seminar and Dinner as part of Boston Wine Festival 2018 at the Boston Harbor Hotel on Wednesday, March 14th. END_OF_DOCUMENT_TOKEN_TO_BE_REPLACED

Her new album has been pushed back, but we have Kimbra’s new single for you. END_OF_DOCUMENT_TOKEN_TO_BE_REPLACED

The folk duo returns with a new record this week. END_OF_DOCUMENT_TOKEN_TO_BE_REPLACED

Now that we’re done looking back at 2017, let’s look ahead at 2018. END_OF_DOCUMENT_TOKEN_TO_BE_REPLACED