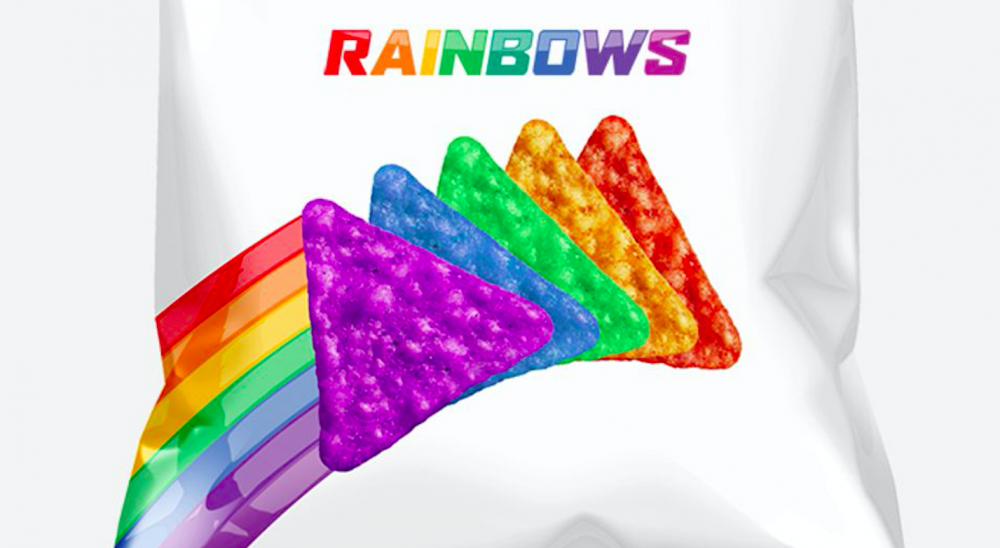 The dust from these new Doritos might turn your fingers rainbow instead of orange and it’s making some people angry.

In collaboration with the It Gets Better Project, Doritos announced that it will send a special edition of rainbow chips to anyone who donates more than $10 to the organization. The LGBT advocacy group, founded by Dan Savage, is celebrating its five-year anniversary and Doritos wanted to commemorate the occasion. 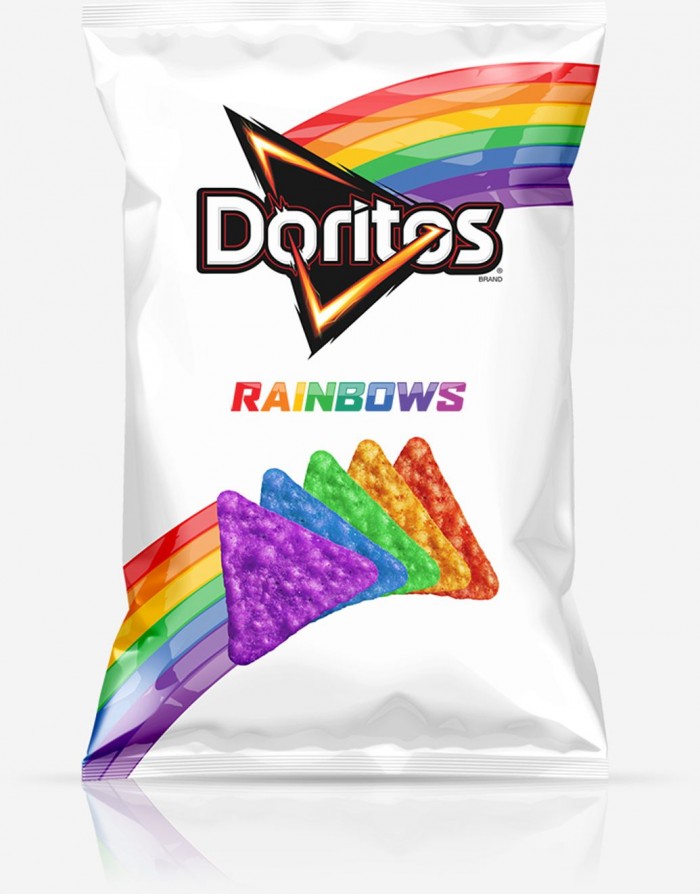 “We’re honored to partner with the Doritos brand to celebrate the momentous progress that has been made toward equal rights for the LGBT community in this country,” Brett Peters, communications director for the It Gets Better Project, said to the Huffington Post. “By utilizing the incredible reach that Doritos has throughout the world, we can give hope to the LGBT young people who need it the most.”

And, if the response to this rainbow-designed bag of Doritos is any indication, this hope is still very much needed.

Someone get Blankley some Doritos, the woman seems hangry.

Not easily discouraged, the people at It Gets Better are only looking forward from here.

“There is so much more work to be done,” Peters said to the Huffington Post. “Together, we will inspire the LGBT community and its allies to continue the fight and embrace who they are by living a #BoldandBetter life.”