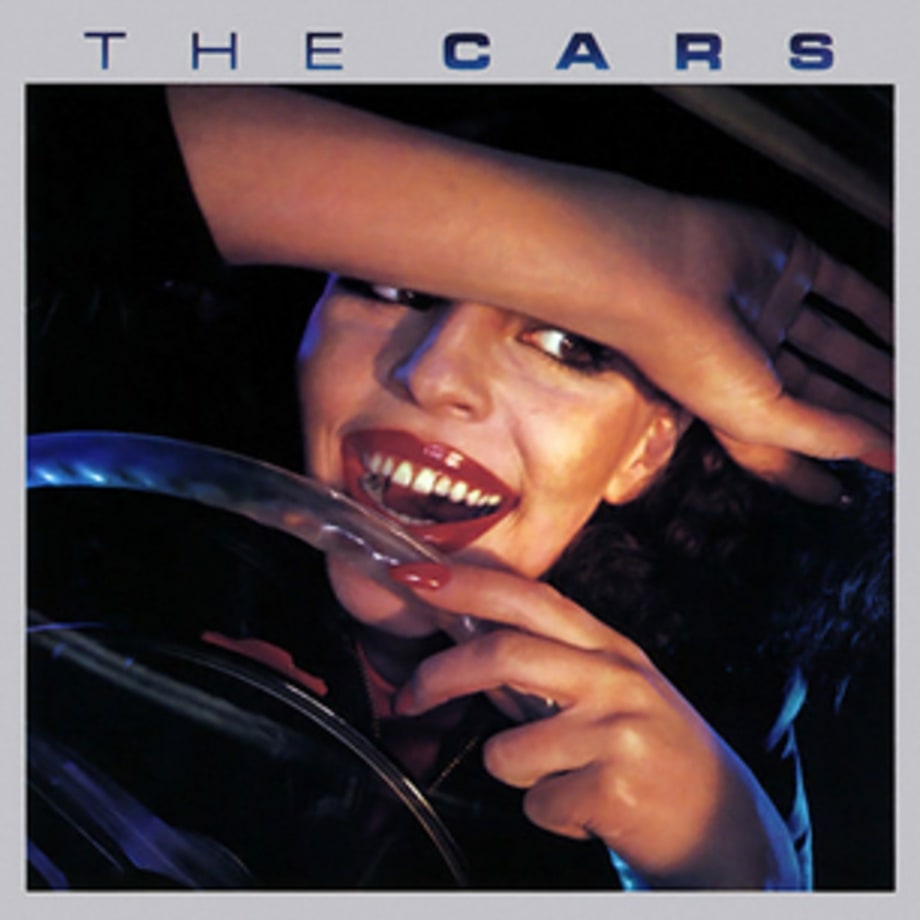 Another guest resequencing for another classic Boston album.

The Cars self-titled debut came out almost 40 years ago. And it’s never sounded fresher, courtesy of Rick from Greenwood‘s resequencing. In fact, Rick took a completely different approach to his reordering of the album. He writes:

“I always thought the album was about love, loss and moving on. So I reordered it to tell that tale. The first side is all about meeting that new person in your life. It starts out as something like a one night stand or chance encounter.

“Tracks 4-5 are about realizing that this may have started as a chance encounter but this person is really working out great. The romance begins to slow down as they settle into a relationship. They seem to be on the same page as indicated by them “moving in stereo.”

“When we get to the second side, the romance takes a bit of a turn. Just when you think you’re in synch with that other person, you suddenly find out that isn’t the case. The second side starts with a song that’s almost denial that the romance is starting to fall apart. Tracks 6-7 are about him trying to convince himself that he knows what’s going on, that he’s relevant but he is slowly realizing things are falling apart. The slower tempo helps show the romance has cooled and things are starting to get muddy.

“When he accepts that things have fallen apart, things start to happen fast. And this is reflected in the faster tempo songs. He recognizes that things are not as he thoughtm so he says goodbye to the girl. Then he finds out that she’s with his best friend. Instead of being angry about it but, he has decided to accept that his romance has ended and he’s happy for his friend. The upbeat tempo is about moving on himself and ending on a positive note. I can almost see him telling the story at his friends wedding as part of the best mans toast.”

I can’t thank Rick enough for the creativity and thoughtfulness he put into this resequencing. It was a blast to share on-air, and I’ve put it into playlist form below so you can couple it up with Rick’s commentary and experience the album in a whole new light.

Enter to win tickets to see Trio Da Kali at The Villa Victoria Center of the Arts (Newton, MA) on April 10th. END_OF_DOCUMENT_TOKEN_TO_BE_REPLACED

END_OF_DOCUMENT_TOKEN_TO_BE_REPLACED

Enter to win tickets to Rhye at The Paradise on February 28th. END_OF_DOCUMENT_TOKEN_TO_BE_REPLACED

Click here to see where we’ll be the rest of the season! END_OF_DOCUMENT_TOKEN_TO_BE_REPLACED

END_OF_DOCUMENT_TOKEN_TO_BE_REPLACED

Enter to win a pair of tickets to attend The Hess Collection Seminar and Dinner as part of Boston Wine Festival 2018 at the Boston Harbor Hotel on Wednesday, March 14th. END_OF_DOCUMENT_TOKEN_TO_BE_REPLACED

The Black and Gold continue their run tonight at TD Garden. END_OF_DOCUMENT_TOKEN_TO_BE_REPLACED

Her new album has been pushed back, but we have Kimbra’s new single for you. END_OF_DOCUMENT_TOKEN_TO_BE_REPLACED