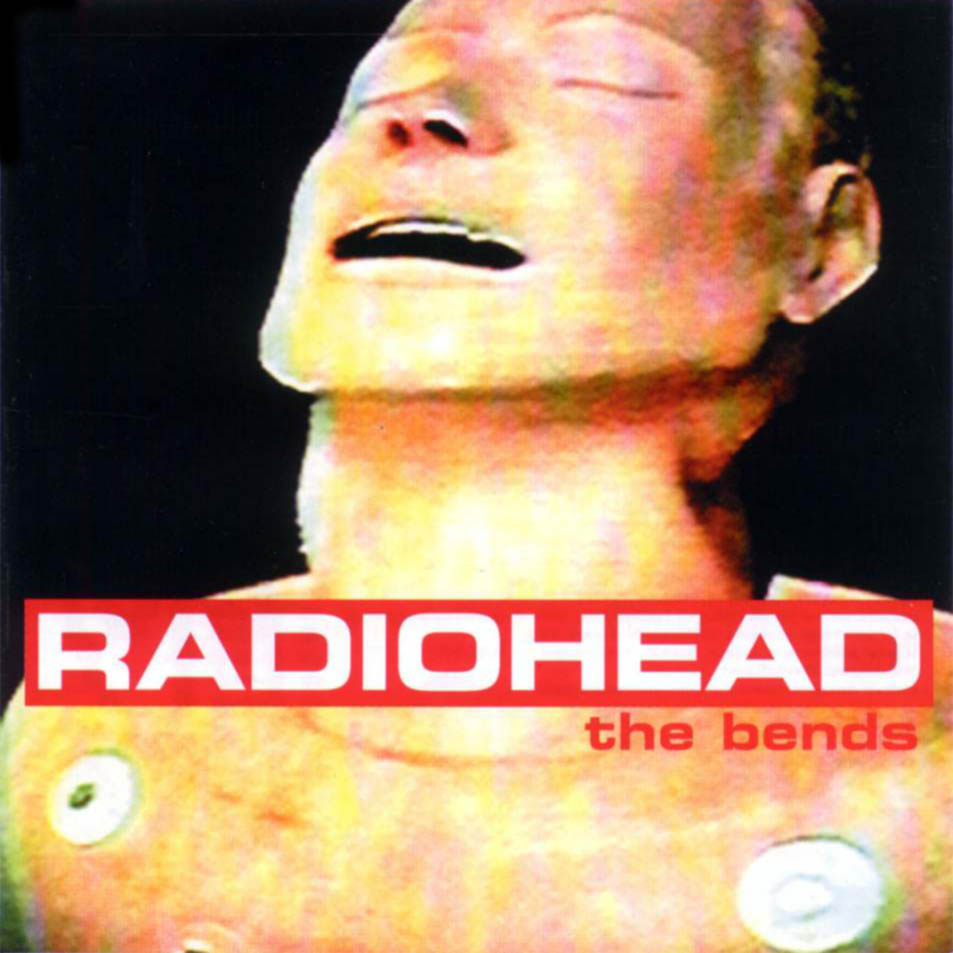 Last week marked the 20th anniversary of Radiohead‘s ‘The Bends,’ which is the band’s finest album. So how do their other seven studio releases measure up? Let’s take a look.

Fair warning: you’re probably not going to agree with most of my rankings this time around. That being said, I think all of us, as Radiohead fans, will agree that this is the album we go back to the least.
The album that brought you Dancin’ Thommy in the “Lotus Flower” video and inspired countless related memes is a slow-burner: it clicks right around that fifth listen and sticks with you from that point on.
Here’s where I’ll lose a lot of you. But I offer no apologies: guitar-heavy Radiohead will always sound better than computer-heavy Radiohead. Chugga-chugga trumps bleep-bloop every time.
Yes, your favorite Radiohead album–the one you’d put atop your ranked list–is, in reality, a middle-of-the-pack release. Their fifth-best album. Crestfallen, aren’t you? I’m so sorry.
I can hear you whining now: “Seriously, ‘Pablo Honey’ in the top half of the list?” Look, just because you’ve dismissed the band’s oft-overlooked debut album as just “Creep” and a bunch of other tracks doesn’t make it right. It’s a damn good album. Criminally underrated.
For a time, I thought ‘OK Computer’ was Radiohead’s finest hour. Then 2007 and ‘In Rainbows’ happened and I spent a lot of quality time with ‘The Bends’ and now it’s their third-finest hour. I can’t believe I actually just typed that; that’s how good this album is.
Not just a collection of great songs (which it is), but a proper album, released at a time when proper albums were becoming increasingly hard to come by. These songs work independent of one another, but put together in this order, as this album, they are near-perfect.
Seven singles. SEVEN SINGLES. That’s more than half of the album released as singles. And for good reason: it truly is, all around, Radiohead’s greatest piece of work. Each song so well-written and produced, and the videos that they inspired were groundbreaking at the time and still intrigue twenty years later. And, of course, guitars.