Racist celebrities existed before we started catching them on tape 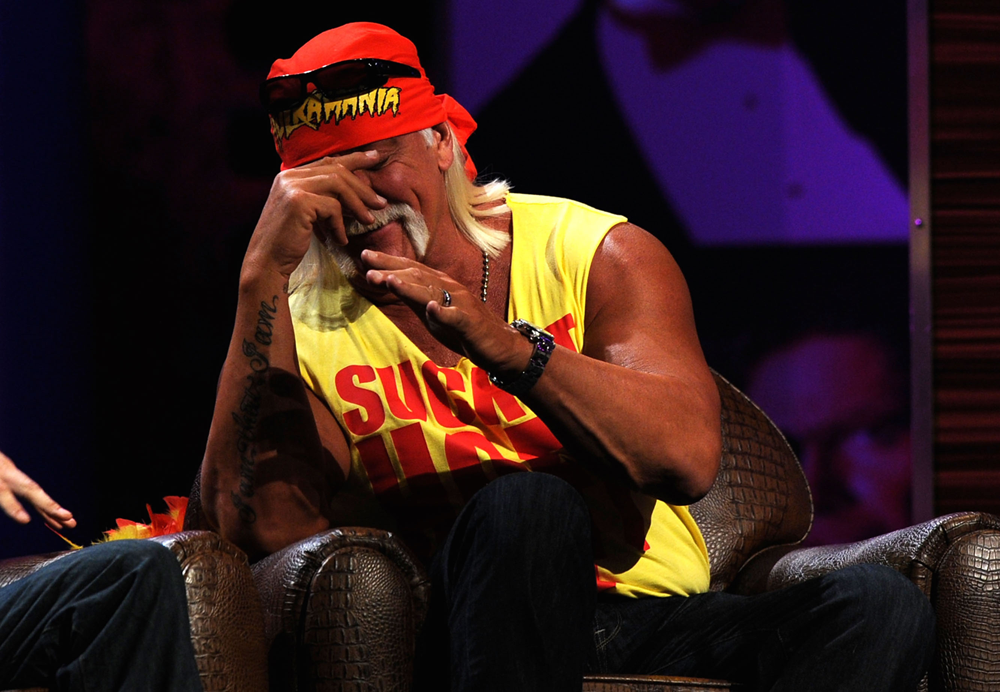 His alleged racist tirade is an example of the regularly-occurring bigotry that is always around but is not always discussed.

Hogan was fired by WWE on July 24 after it was revealed that he’d allegedly used racial slurs in a tape from 2007. He immediately apologized, telling People magazine, “It was unacceptable for me to have used that offensive language; there is no excuse for it; and I apologize for having done it.” WWE terminated their contract with Hogan nonetheless.

Much like Paula Deen, who was infamously ejected from the Food Network for admitting to using the n-word, it didn’t matter that the tape was years old or that an apology had been issued. Hogan’s alleged remarks had become public knowledge, and the damage was irreversible. 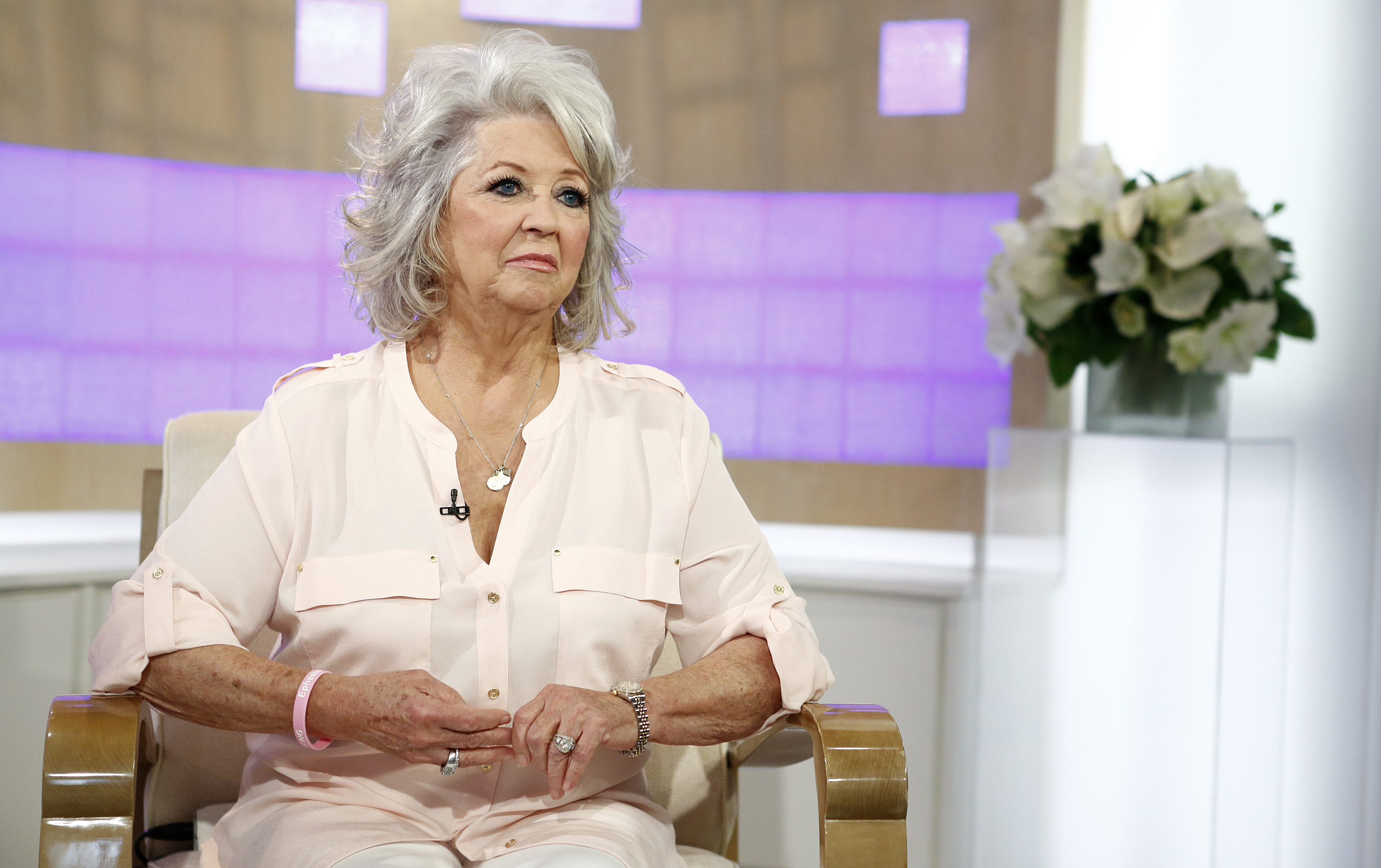 Americans have mass accessibility to recording devices. This makes it easier to document day-to-day events like Hulk Hogan’s alleged racial rant–ones that would otherwise go unmentioned.

More and more, people are being caught on tape making racist remarks; Justin Bieber, for example, was scrutinized last year for using the n-word five times in a video from 2009. Even regular schoolchildren, like the ones in this video, are found in amateur recordings that show them engaging in racist behavior. 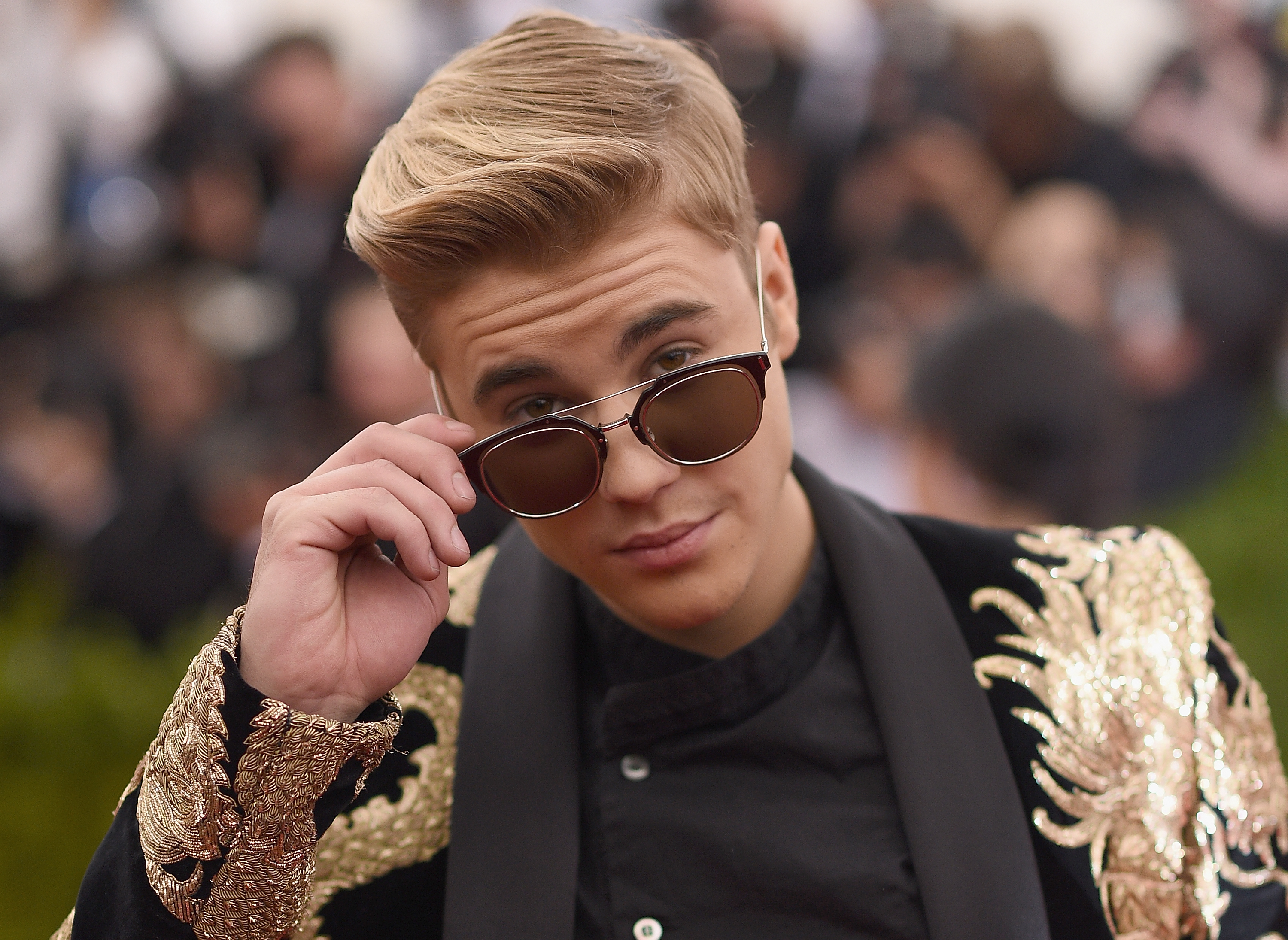 It’s unlikely that these stories of people using racial epithets are isolated incidents. It’s naive to assume that anyone caught on camera behaving in a racist way has never done it before and will never do it again. The more logical explanation is that these people have done racist things at other times when they weren’t being recorded.

We’re not “happening” to catch racist people in the act.

The spike in documented examples of racism and racial profiling does not necessarily mean that America’s race relations are getting worse–it just means more people own cameras. 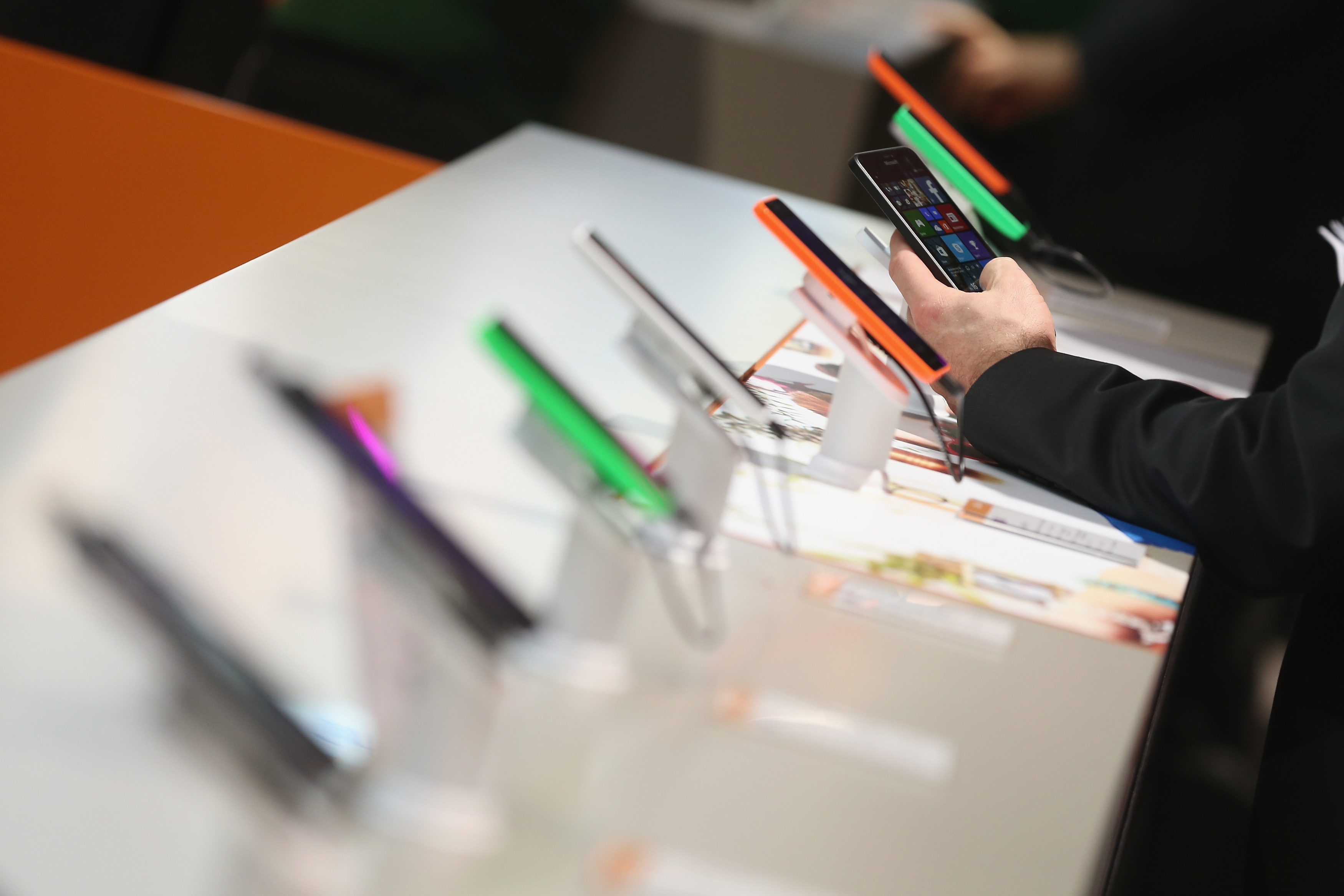 Stories like Hogan’s and Deen’s are tame in the grand scheme of racist actions that are caught on tape. On the spectrum of hateful acts that have been recorded, being unfairly arrested, beaten, and/or killed is the worst-case scenario.

Brutality against people of color, such as Eric Garner and Walter Scott, is videotaped and posted online by passive bystanders (click-through links contain graphic footage). These videos, as well as the audio recordings of celebrities using racial slurs, would have remained unnoticed if cameras weren’t easy to employ and social media weren’t so popular.

Because of this unprecedented connectedness, people who would otherwise never be exposed to racism–or be exposed for racism–are seeing it and reacting to it regularly on social media.

The difference between what Hulk Hogan did and pretty much everyone else that has said something they regret is that his was caught on tape.

And it’s having an impact on how we view race relations in the U.S. In a recent poll by the New York Times/CBS News, 63 percent of Americans reported that they feel race relations in the U.S. are generally bad. The Times reports that the responses showed “heavy majorities of both whites and blacks” feeling negatively about race relations, and that four in 10 Americans believe that things are getting worse over time. But, honestly, that’s not the more likely explanation.

Hulk Hogan didn't say those hateful words on tape for the first time! They rolled out of his mouth quite comfortably

It’s more likely that racism has been a serious and prevalent issue in America all along. Instagram, Twitter, Tumblr, and massively, massively popular Facebook are giving us a chance to view and circulate concrete proof of that.

Hate speech that would have stayed in the dark is being pushed to the forefront. We’re realizing that race issues are far more common that we thought.

Or, depending on who you are, just as common as you feared.