Quiz: Can You Spot Which Oscar and Razzie Nominations Don’t Belong? 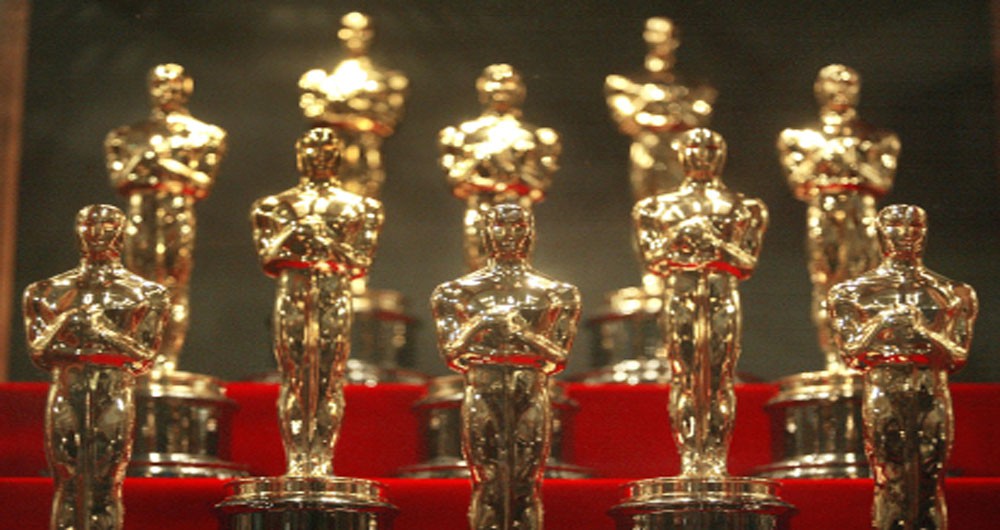 Bad movies are a liberating thing – they remind us that no matter how inherently lame that short film intended to “reveal truths about the here and the now” you made in college was, there is something worse that cost way more money out there.

Good movies are an exciting thing, because someone needs to be the yardstick for this kind of thing.

As of this morning, the nominations for both of the Oscars and the Razzies have been announced, with a few surprises. Here are the rules – three are real, once isn’t. No peeking.

1) WORST PICTURE: “I, Frankenstein,” “The Interview,” “A Million Ways to Die in the West,” “Hansel and Gretel: Witch Hunters”

2) BEST PICTURE: “Selma,” “Boyhood,” “Inherent Vice,” “The Theory of Everything”

4) BEST ACTOR: Eddie Redmayne in “The Theory of Everything,” Steve Carrell in “Foxcatcher,”David Oyelowo in “Selma,” Michael Keaton in “Birdman”

6) BEST ACTRESS: Rosamund Pike in “Gone Girl,” Jennifer Aniston in “Cake,” Reese Witherspoon in “Wild,” Felicity Jones in “The Theory of Everything”

7) WORST DIRECTOR: Stuart Beattie for “I, Frankenstein,” Seth MacFarlane for “A Million Ways to Die in the West,” Darren Aronofsky for “Noah,” Michael Bay for “Transformers 4”

Please scroll past these .gifs of Leonardo DiCaprio repeatedly not winning Oscars for the answers!

1) “Hansel and Gretel: Witch Hunters” is the snub here. The Norweigian B-movie may have seemed like bait, but the rampant mediocrity of films like “Transformers 4” and “Kirk Cameron’s Saving Christmas” overshadowed even this hack effort.

2) “Inherent Vice” – maybe it’s the literary hubris of Thomas Pynchon or the directorial hubris of Paul Thomas Anderson, but the lines got tied somewhere in this extremely dense film with solid performances but an ultimately baffling plot. It was fun watching the old white couple in front of me at the theater pretend to understand it, though.

3) Randall Park somehow evaded the Razzies with his performance as Kim Jong Un, but he may not be able to escape dirty looks for the next decade of his life.

4) If you haven’t read the million think pieces already in existence about this snub, the leading man of “Selma” was snubbed for Best Actor…on MLK’s birthday, no less.

5) Cameron Diaz was double nominated for a truly atrocious year of work, but not for “The Counselor” (a forgettable Ridley Scott joint) – “The Other Woman” was her second nomination.

6) Jennifer Aniston didn’t make it to the Oscar list in spite of a Golden Globes nod, but was able to snag a Razzie nom for her phone-it-in sexist schmaltz in “Horrible Bosses 2.”

7) There are snubs, and then there are “I, Frankenstein” snubs. “I, Frankenstein” isn’t just a bad movie, it’s the worst bad movie. There are rhinestones as props, a central plot that relies on a hot scientist falling in love with a charisma-less dead science experiment who hates gargoyles, and has Bill Nighy shouting “I am a demon prince!” Stuart Beattie, you are the worst and don’t let the man tell you otherwise.

Don’t sweat it, guys – you’ll still have the same potential to succeed or suck next year.

Golden Globe and Emmy nominee Benjamin Wallfisch is the composer responsible for the score of the hit movie IT. I talked to Ben about his approach to scoring the new version of this iconic story and his thoughts on film and music overall. Some very insightful commentary; listen in. END_OF_DOCUMENT_TOKEN_TO_BE_REPLACED

Rupert Gregson-Williams is an award-winning film composer. He just so happened to compose the score for this summer’s big blockbuster Wonder Woman. We talked about his beginnings in film scoring, film scores that move and inspire him and, of course, Wonder Woman. END_OF_DOCUMENT_TOKEN_TO_BE_REPLACED

Jeff Rapsis is a New England-based composer and performer. Lately, he’s been creating live musical scores for silent film screenings. I talked to him about his process and a few of his upcoming performances at The Capitol Theatre in Arlington and the Somerville Theatre. You can keep track of where else Jeff is scoring silent films here. END_OF_DOCUMENT_TOKEN_TO_BE_REPLACED

Planning on seeing Rogue One: A Star Wars Story when it opens this weekend? I joined Adam 12 to give you an idea of what to expect. But don’t worry, I didn’t give anything away. END_OF_DOCUMENT_TOKEN_TO_BE_REPLACED

No, not from afar, from the comfort of her couch. From the actual awards themselves. That’s where Meredith Goldstein was for the Oscars. She shared all the juicy, first-hand details with me. END_OF_DOCUMENT_TOKEN_TO_BE_REPLACED

To celebrate the opening of ‘The Force Awakens,’ I had some very special guests in studio to start the Thursday, December 17 edition of The Brink. Listen. END_OF_DOCUMENT_TOKEN_TO_BE_REPLACED

Watching the new Star Wars trailer a million times gave us all sorts of feels. And one of those feels was nostalgia. END_OF_DOCUMENT_TOKEN_TO_BE_REPLACED

While many have called out Davis since a video of her refusing to issue a marriage license to Rowan County residents David Moore and David Ermold went viral in July, relationship columnist and gay activist Dan Savage went a step further on MSNBC Tuesday night, saying that “this is about someone hypocritcally looking to cash in”. He added: “And she is a hypocrite.” END_OF_DOCUMENT_TOKEN_TO_BE_REPLACED