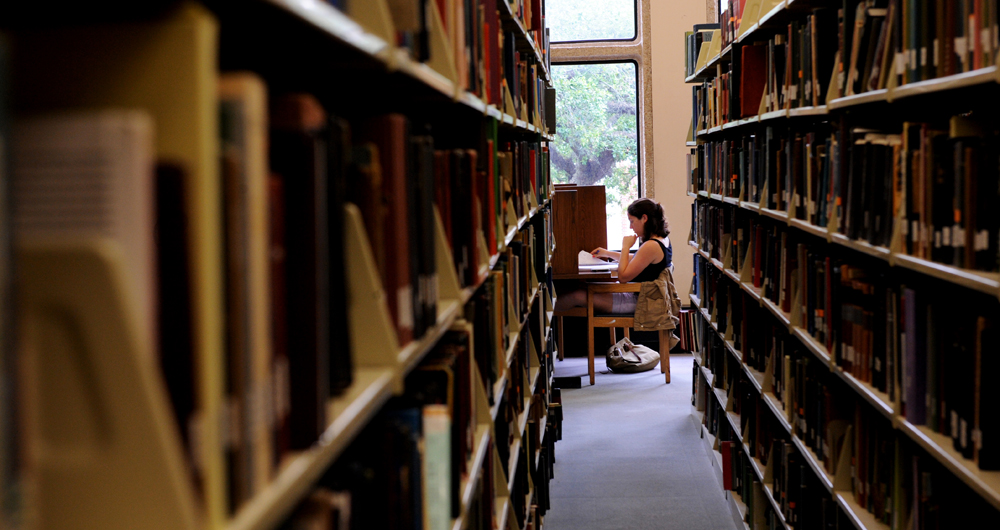 Carl Isaacs, General Manager of Renewal by Andersen of Boston joined me in studio this morning to talk about a special offer: save 20% on windows and patio doors and your installation is included. Listen in for the details! END_OF_DOCUMENT_TOKEN_TO_BE_REPLACED

Today, that briefly changed, as the hashtag #TheWorstPartofDepressionIs trended worldwide on Twitter, sparking a conversation on an issue many find difficult to discuss. END_OF_DOCUMENT_TOKEN_TO_BE_REPLACED

I’m in my mid-twenties, and I’ve been working as a substitute teacher for the last couple years (I joined Teach for America right out of college). I know some of the girls in classes I teach have crushes on me — high schoolers aren’t very subtle — but I brush it off, because I’m not an idiot. Last week, however, I got a disturbing email from a girl in the English class I subbed for. Pictures were attached. You get the gist. What do I do about this situation? I obviously haven’t responded, but I’m afraid she might go Lifetime-movie on me. END_OF_DOCUMENT_TOKEN_TO_BE_REPLACED

My friend has a dog, and she’s always been kind of half-assed about caring for it. I’ll see her out at a party or a barbeque all day long, so I know the dog is home alone, and sometimes she goes out right after she finishes a shift (she’s a waitress, so that might be pretty late), without even going home to feed the dog or let it out. The other day, though, I went over to her house and realized things have crossed a line. There were piles of dog feces in a couple of corners, and the entryway rug was soaked in urine when we walked in. She laughed it off and called the dog naughty, then cleaned up the poop and basically ignored it. I’m worried about the puppy, and about my friend; what kind of person does that to an animal? Should I call animal control on her? END_OF_DOCUMENT_TOKEN_TO_BE_REPLACED

My friend drives drunk. A lot. And not just “one drink too many” drunk, more like “in obviously rough shape” drunk. It not only makes me scared for her, it makes me angry: She could hurt herself or someone else, and there’s really no excuse in the era of Uber. I’ve tried talking to her about it, but she brushes it off or claims she won’t do it again, but then does, anyway. I’ve been tempted to call the cops on her just to get her to stop doing this. How do I convince her it’s not worth it before something terrible happens?  END_OF_DOCUMENT_TOKEN_TO_BE_REPLACED

END_OF_DOCUMENT_TOKEN_TO_BE_REPLACED

I work part-time as a nanny for a 9-year-old boy. Recently, at school, he had an accident (I think he might have had mild food-poisoning). The office called his mom at work, and when I showed up to get him, she was already home with the kid–let’s call him Eric–getting ready to head out to buy new clothes and shoes (it was that kind of accident). END_OF_DOCUMENT_TOKEN_TO_BE_REPLACED

My boyfriend had been looking for a job for months and was offered an awesome-paying position.  But he would have been working 6 a.m.-6 p.m. 4+ days/week. Instead of taking it, he bought into his friend’s business selling game cards. We have no real monetary cushion so I took the first job offered (food-service) hoping to support us and our 5 children. END_OF_DOCUMENT_TOKEN_TO_BE_REPLACED